Up to £400 savings under Plaid Cymru council tax reforms 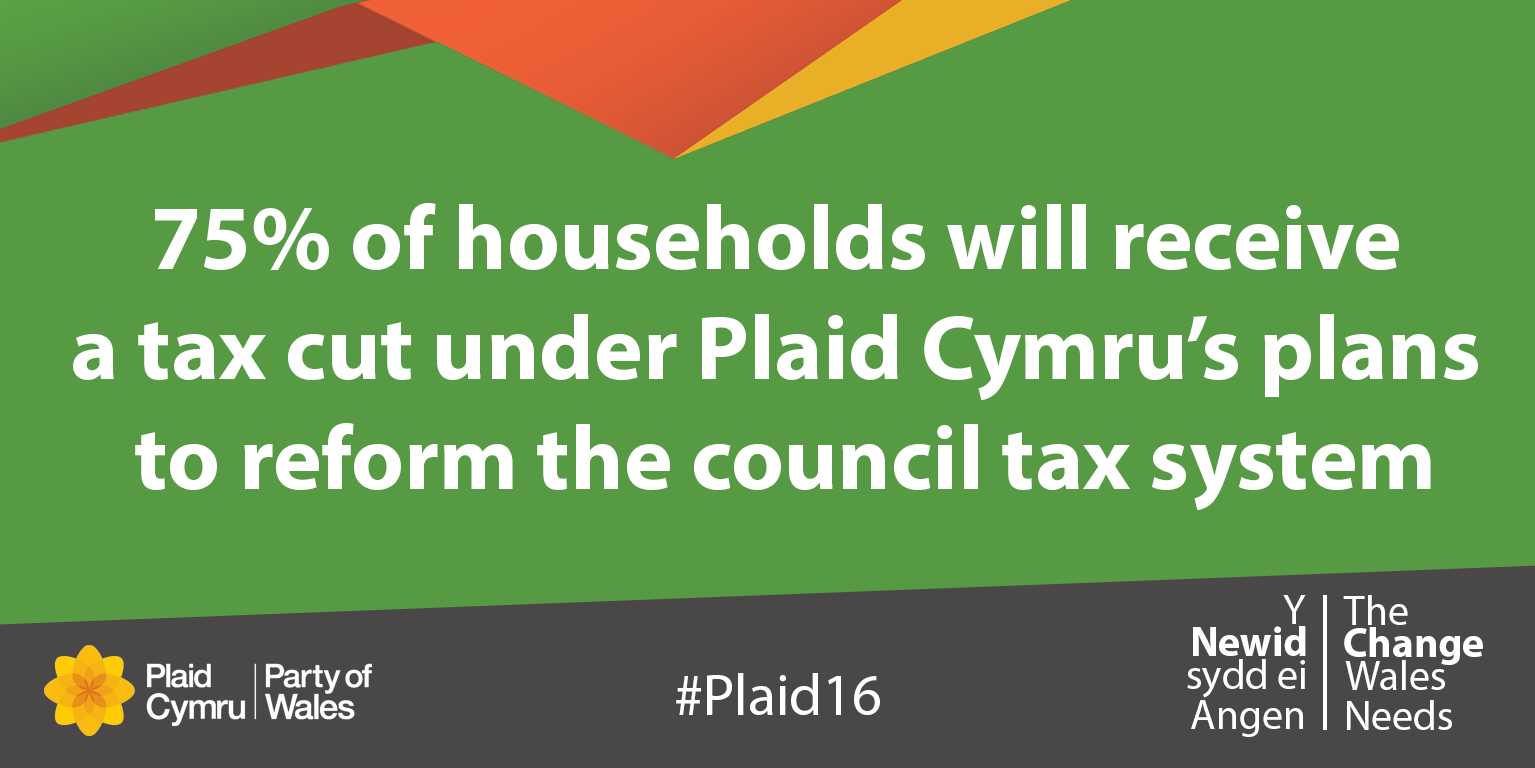 Adam Price said that Plaid Cymru will reform the “grossly unfair” council tax system, which will save up to £400 per year for those on the lowest bands.

Adam Price made the announcement at a keynote address at Cardiff School of Management where he also set out his party’s plans to introduce a new culture of government.

“We have it in our power to radically reform the most regressive tax in these islands, a legacy of the Thatcher period, the grossly unfair Council Tax that levies four times as much as a proportion of wealth on the poorest as the richest. That is not the Welsh way, and we will take steps to address that injustice.

“Almost a million households in Wales will have a reduction in their council tax, that’s 75% of households. Of those, 200,000 households will see their council tax halved, saving £400 per house, whilst another 600,000 will see savings of between £160 and £260. Our proposals are radically redistributive – but it's important they are also balanced, measured and proportionate.”

A copy of Adam Price's speech where he made this and other announcements can be found here: http://www.deryn.co.uk/news/adam-price-keynote-a-new-dynamic-rising-to-the-challenge-of-change/

Further information about how this policy will work can be found on this blog by our Head of Policy: https://www.partyof.wales/the-slate/2016/03/23/an-explanation-of-plaid-cymrus-plans-to-reform-council-tax-by-head-of-policy-ian-johnson/