Transport infrastructure in Wales short-changed by £5.6 billion since 1999 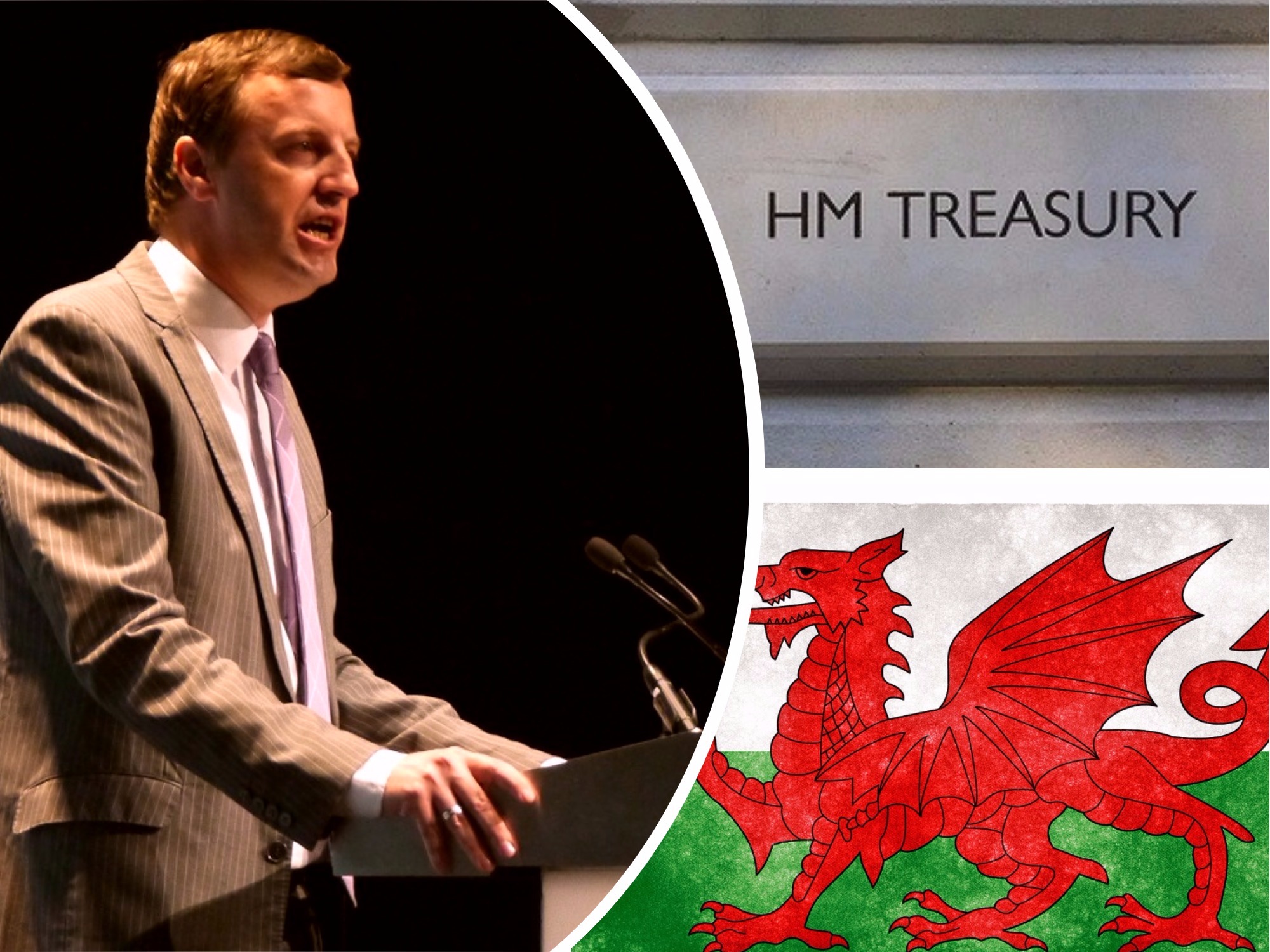 Plaid Cymru has today responded to figures obtained by the Wales Governance Centre by calling the historic pooling of taxpayers’ money in London ‘scandalous’.

The figures, based on statistics issued by the Office of National Statistics, show that government capital spending on transport in the UK is heavily concentrated in the south east of England.

“The historic pooling of transport infrastructure expenditure in London is ‘scandalous’. This is a classic case of underfunding by the London-centric British Government and a chronic case of negligence by a dormant Labour Welsh Government since they took the reins twenty years ago. Had capital spending per head on transport in Wales matched spending per head in the wider south east of England, an extra £5.6 billion would have been invested since 1999. Transport infrastructure in Wales has been short-changed to the tune of billions.

“At the moment the taxes of Welsh people are flowing to London and we are being offered crumbs back. When Tory and Labour politicians talk about pooling and sharing what they must mean is that Wales and other parts of the British State do the sharing and London does the pooling.

“To put £5.6 billion into context, the whole of the Welsh transport project pipeline, which includes the recently cancelled electrification of the Great Western Mainline, the South Wales Metro, the third Menai crossing, the Caernarfon – Bontnewydd bypass and tens of other vital pan-Wales projects, is worth £7.3 billion.

“These figures should be of huge concern as Brexit will mean an end to structural funds from the EU. The British State is grossly unequal and the concentration of transport infrastructure investment in London and the South East of England is one reason for this. The British State model is bust and there is little point looking to the Westminster parties for salvation.

“Imagine what we could have done since devolution to improve transport infrastructure in Wales with £5.6 billion. The Westminster parties will always look after London. Labour and the Tories are both as bad as each other. There is no point looking to the British Government to invest in Wales, we need to have the full portfolio of job creation leavers in Wales to enable is to do the job ourselves.”