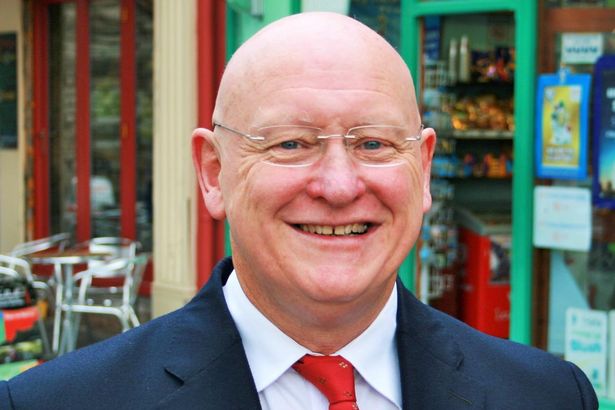 Plaid Cymru's Brexit spokesperson in Westminster, Hywel Williams MP has today warned that the ongoing talks between the Welsh and UK Governments will prove 'futile' unless the First Minister takes a bolder stance on membership of the single market and customs union.

Last week, the UK Labour Party announced a policy u-turn, claiming that it supported continued membership of the single market. However, this would only be for a transitional period meaning that uncertainty for businesses and employers would persist.

Hywel Williams MP's remarks come as the First Minister met with the Secretary of State for Wales, Alun Cairns, and the Prime Minister's deputy, Damian Green, in Cardiff today.

The Plaid Cymru MP noted that the Labour party's series of contradictions left the Welsh economy exposed and thousands of workers facing uncertainty over their future.

"This belated meeting between the First Minister and representatives of the UK Government will do little to allay the fears of Welsh business and their employees.

"Certainty is key if we are to secure a strong and resilient Welsh economy as we prepare to leave the EU. This certainty will not be guaranteed unless the First Minister commits to permanent membership of the single market and customs union - nothing less.

"If the First Minister of Wales merely falls in line behind the fudge announced by Labour's Brexit spokesperson Keir Starmer last week, the talks between the Welsh and UK Governments will prove futile.

"What is the point of the Labour First Minister attending these meetings unless he and his party show real commitment to protecting Welsh jobs and businesses?

"Plaid Cymru has been clear and consistent in its view that Wales must remain a permanent member of the European single market and customs union. Around 200,000 Welsh jobs are linked to that market and it is unacceptable that those workers face uncertainty over their futures.

"A transitional policy such as that announced by Labour last week isn't a policy worth having. The First Minister must get behind permanent single market membership or risk handing the Tories a blank cheque for a hard Brexit."