It's time to invite the Tour to Wales 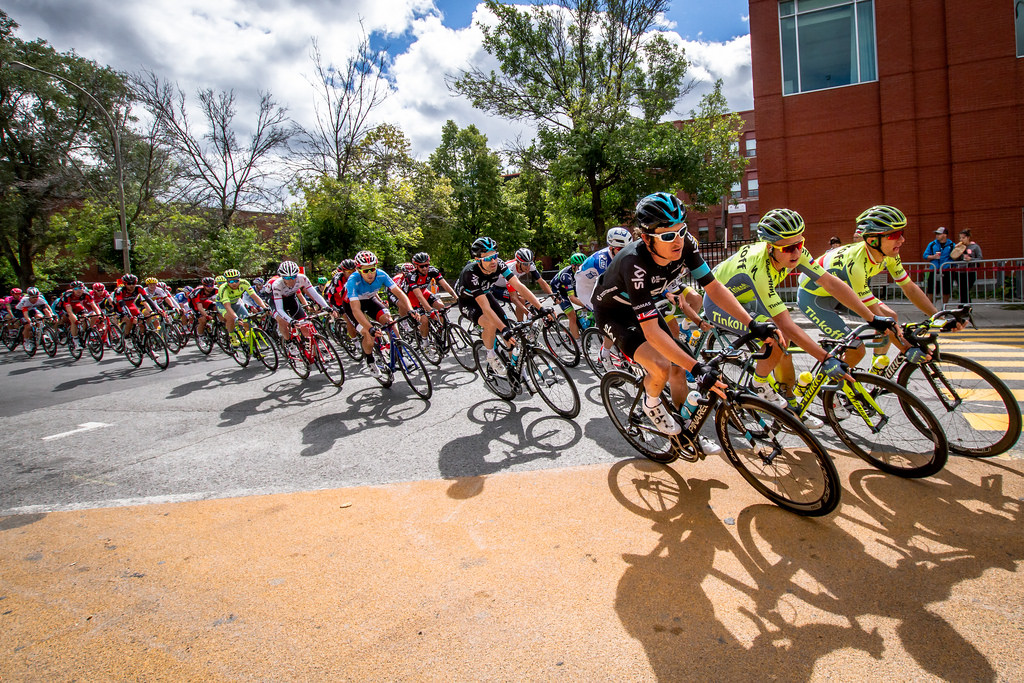 Following Geraint Thomas’ landmark victory as the first Welshman to win the Tour de France on Sunday, Plaid Cymru have said that Wales could bid to have a stage of the cycling competition in Wales.

“Geraint Thomas made Wales proud over the weekend when he became the first Welshman to win the Tour de France on Sunday.

Geraint Thomas’s achievement showed the world that Wales is full of incredible talent. Waving the Wales flag as he claimed his incredible victory, Geraint put Wales on the world stage and ensured the victory was a victory for Wales too.

Plaid Cymru want to bring the best international sporting occasions to Wales and to work with sports associations around the world to identify other opportunities for Wales to act as hosts. In our manifesto for the last Assembly elections, we outlined our commitment to bid to bring the Tour de France to Wales. What better time to do this than after Geraint’s historic victory?

We must look to promoting our international level athletes as role models for young people with the aim of encouraging and increasing participation in sport to ensure we nurture the next generation of young Welsh sporting heroes.”