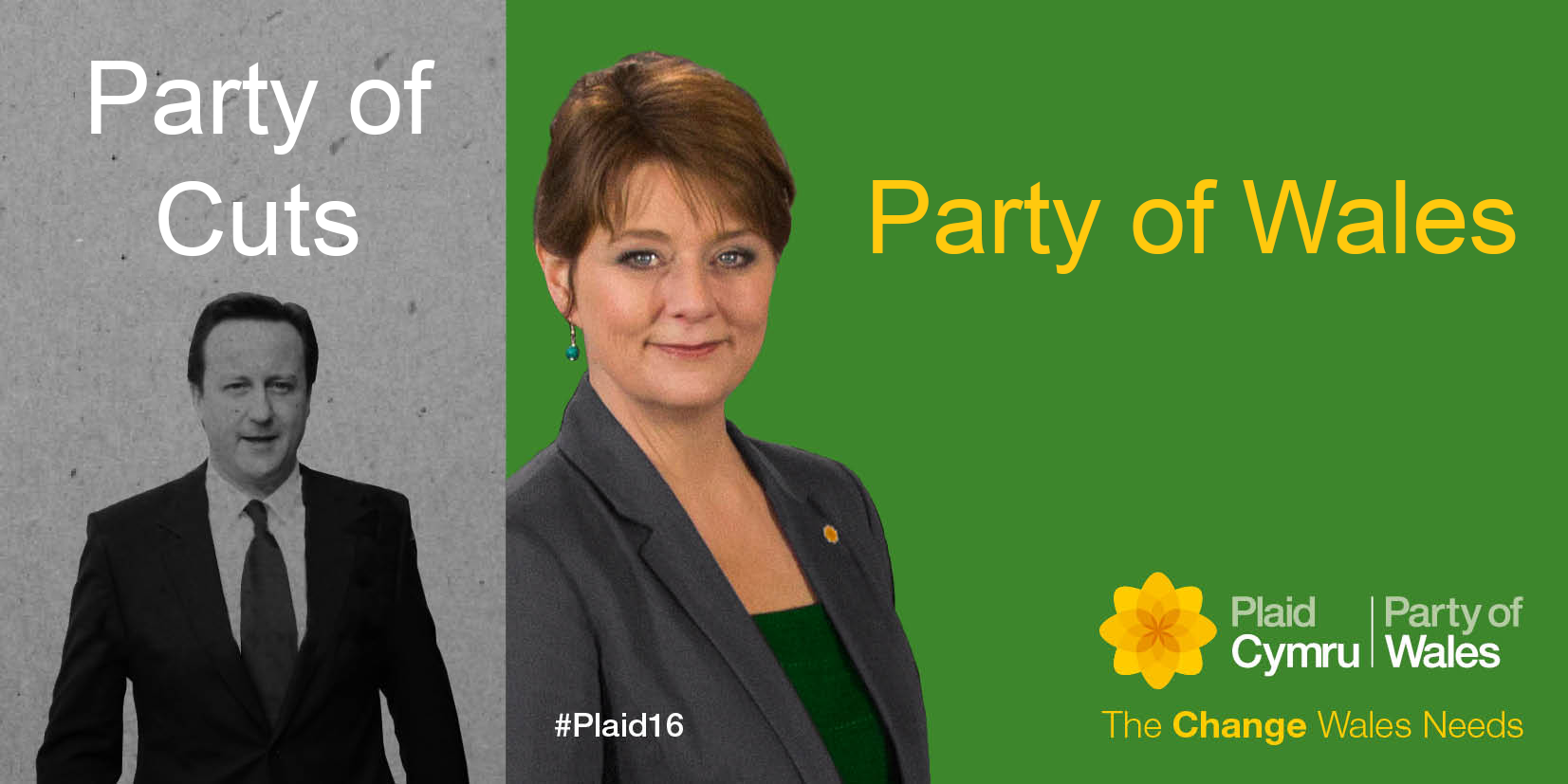 The Tory leader in Scotland has indicated that Welsh conservative policy would lead to cuts in public services here in Wales.

Speaking on BBC Reporting Scotland last night, the leader of the Conservatives in Scotland suggested that Welsh Tory policy to cut taxes would lead to 'commensurate cuts to their public services.'

"People across Wales have already felt the impact of cuts to public services imposed upon our communities by the UK Tory government. These comments by the Tory leader in Scotland are an admission that the Tories in Wales would take these cuts even further.

"Funding for vital public services in Wales has already been cut to the bone by the Conservatives at Westminster.

"Only Plaid Cymru can be trusted to invest in our communities to deliver the change Wales needs. Our fully costed and independently verified manifesto includes plans to improve access to medicines and reduce hospital waiting lists, to boost small businesses and create jobs and to improve standards in our schools.

"This admission from the Tories shows that people in Wales are right not to trust the Conservatives."

Jackie Bird: Why then are the conservatives in Wales campaigning on tax cuts?

Ruth Davidson: They’re saying that’s something they can sort – what I’m saying – and perhaps they want commensurate cuts to their public services – but what I’m saying is that we can work towards tax cuts in future, but that if you want to keep the level of investment in our NHS and in our schools then those tax cuts have to be earned.