Tory leadership contenders are no allies to Wales 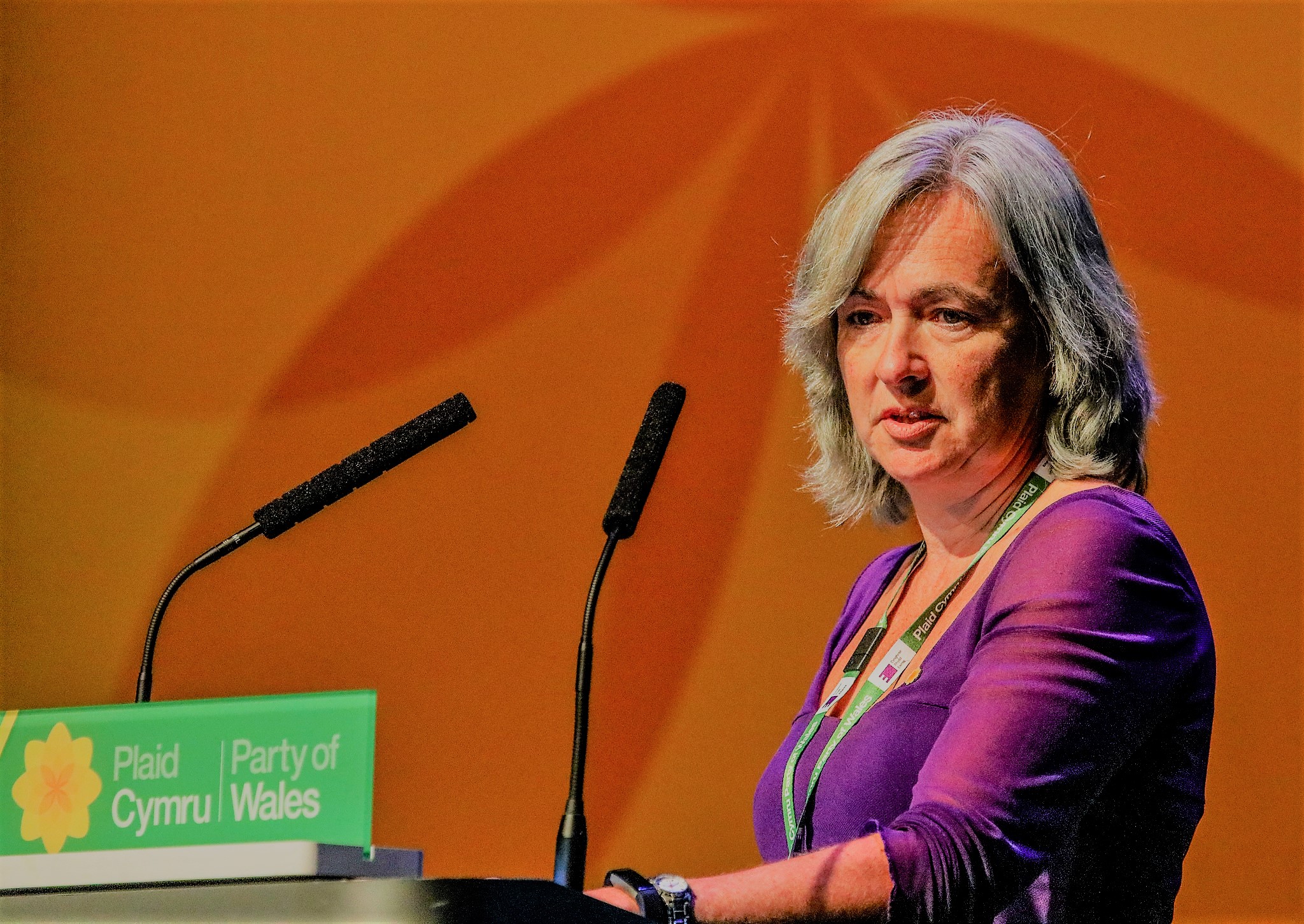 Plaid Cymru’s Westminster Leader, Liz Saville Roberts MP, has said that the Conservative leadership candidates “are no allies to Wales” ahead of a hustings in Cardiff.

Ms Saville Roberts said both men were trying to lead a party which has a “history of undermining Welsh interests”. Speaking ahead of the Tory leadership hustings in the Welsh capital, she highlighted recent decisions to cancel the Swansea Bay Tidal Lagoon and electrification of parts of the Welsh railway, to their party’s historic anti-devolution stance.

The Secretary of State for Wales, Alun Cairns MP and the Conservative’s Leader in the Welsh Assembly, Paul Davies AM, recently endorsed Boris Johnson. This is despite Mr Johnson’s willingness to deliver a ‘no deal’ Brexit, which independent analysis has consistently shown would do huge economic damage to Wales.

“Boris Johnson and Jeremy Hunt are no allies to Wales. This week alone, Mr Johnson has said Westminster is an English Parliament and seemed to forget the Welsh language exists.

“The fact the Welsh Secretary and Tory leader in the Welsh Assembly have backed Mr Johnson is simply confirmation that they would like to keep their jobs, more than keep the jobs of their constituents which will be lost if Mr Johnson’s proposed approach to Brexit becomes a reality.

“Wales is at best an afterthought and more than likely an irritation to Mr Johnson and Mr Hunt. We simply cannot trust them to protect and promote our national interest.

“In the past the Tories tried to scupper devolution. In the present they have cancelled investments from the tidal lagoon to rail electrification. And with the two men vying for the top job committed to deliver a hugely damaging Brexit, it seems like the Tories will continue their tradition of undermining Welsh interests well in to the future.”