“Deliver on tidal energy, or let us do it ourselves”, says Plaid Cymru 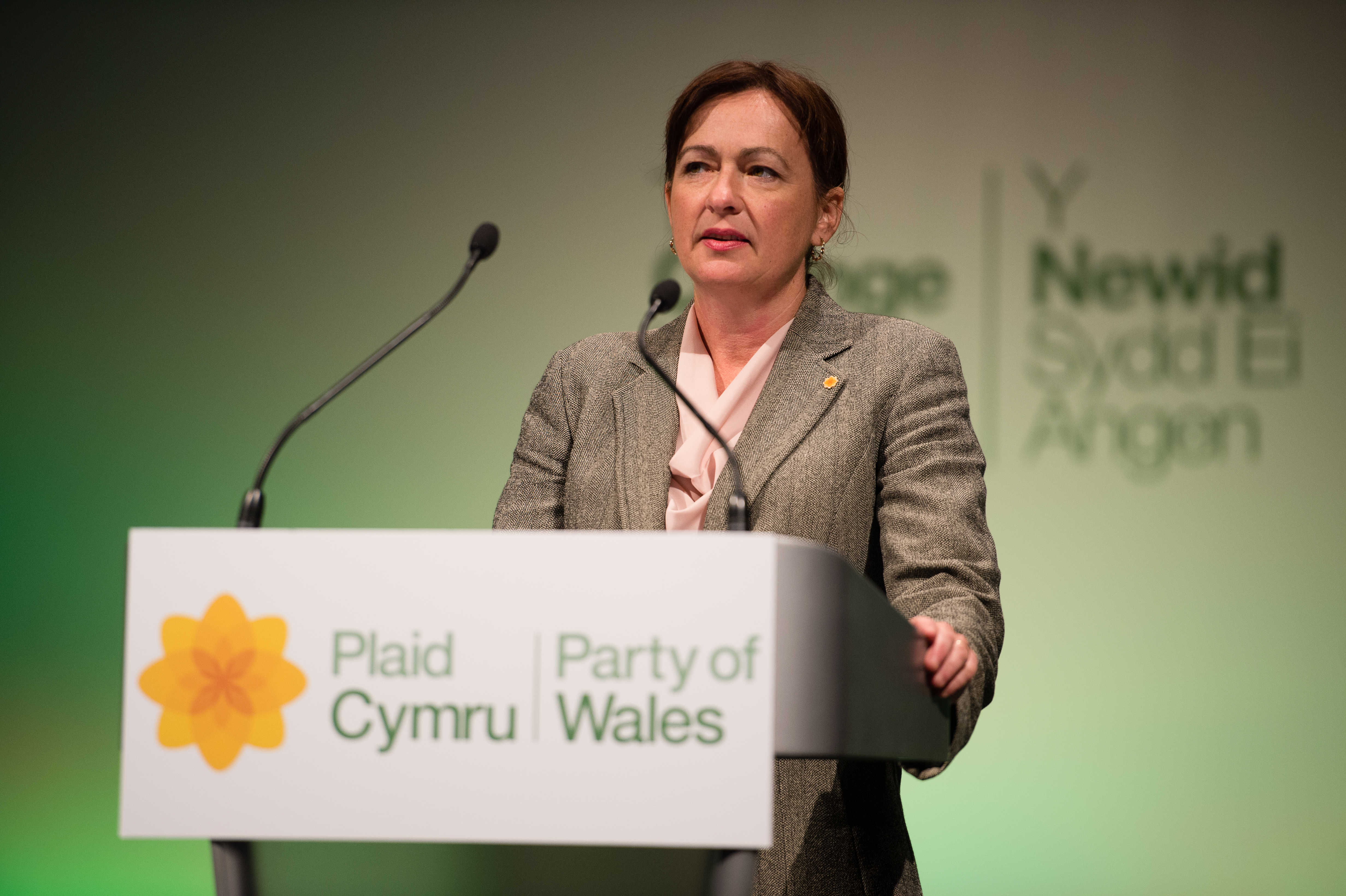 Westminster must deliver the Swansea Bay tidal lagoon or allow Wales to deliver it itself, according to Plaid Cymru’s Energy spokesperson, Liz Saville Roberts MP.

The Dwyfor Meirionnydd MP has warned that the British State faces the prospect of an “energy crunch”, leading to blackouts as demand outstrips supply, unless Westminster delivers on tidal energy.

Ms Saville Roberts argued in a debate in Westminster that proposals for tidal lagoons in Swansea Bay and Cardiff would deliver the cheapest electricity of all new power stations while generating as much energy as the Hinkley C nuclear power station.

The five tidal lagoons being planned would generate enough electricity to power 30 per cent of UK homes for 120 years – double the lifespan of any other new power station. The Swansea Bay lagoon would create 2,323 jobs during construction and 181 during operation, adding £316 million to Welsh GVA during construction and £76 million per year thereafter.

The proposed Cardiff tidal lagoon is projected to attract £8 billion of private capital, with over 3,000 construction jobs and over 8,000 manufacturing jobs in the project’s supply chain. The developer estimates that it could contribute up to £2 billion in Gross Value Added to the Welsh economy during construction, with a potential £500 million in each of the project’s 120 years of operation.

“Successive governments have talked the talk on tidal energy but failed to deliver on any tidal energy projects.

“Wales could be a world-leader in carbon-neutral energy thanks to our wealth of natural resources but for centuries we have been stopped from cultivating and benefiting from them due to arbitrary restrictions from Westminster.

“The Swansea Bay tidal lagoon enjoys unprecedented support from the people of Swansea and the whole of Wales – unlike any other major energy developments anywhere in the UK. It would not only generate clean and secure energy for much of Wales but pave the way for bigger lagoons between Cardiff and Newport which would generate as much energy as the Hinkley C nuclear power station. Crucially, they would also generate the cheapest electricity of all new power stations and could be up and running by 2020.

“18 major power stations have closed in the last four years, with a resulting loss of 18,000 megawatts of energy. This is expected to rise to 38,000 megawatts by 2020 representing a third of our current capacity. The British State is in real danger of experiencing an energy crunch, leading to blackouts across the British Isles. We came dangerously close to this last year.

“We’ve had enough warm words from Westminster, what we need is action. If Westminster would rather sit on its hands, it should let us do it ourselves and devolve the responsibility over to the people of Wales.”