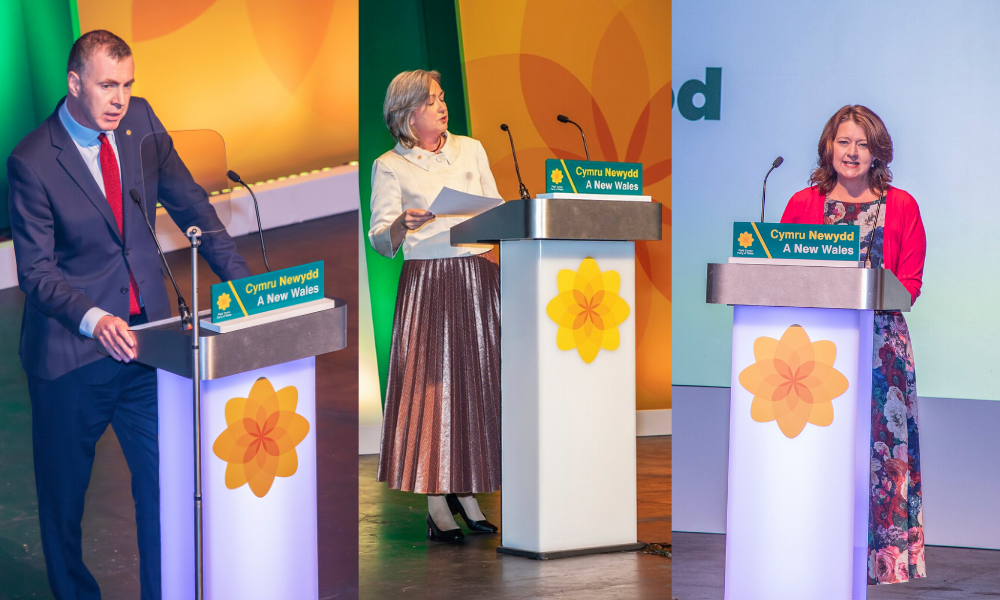 This morning, the Commission on Justice in Wales led by former Lord Chief Justice Lord Thomas of Cwmgiedd, has announced its recommendations at the Senedd.

The Commission is recommending that Wales should take full responsibility for justice, and says that people in Wales are “let down” by the current system.

Among the Commission’s recommendations are the full devolution of justice, policing, legal aid, prisons, and a separate legal jurisdiction for Wales.

Plaid Cymru has campaigned for devolution in these areas for many years, and has hailed the Commission’s recommendations as an important moment for devolution.

“This report is a landmark moment for devolution and we should not underestimate the significance of what Lord Thomas of Cwmgiedd has recommended today.

“Plaid Cymru has long argued that it is time for Wales to take responsibility for criminal justice and policing, and to have its own legal jurisdiction.

“Our communities deserve a justice system which we ourselves have built – one which reflects the priorities, the needs, and the identity of our communities here in Wales.

“A separate legal jurisdiction would allow Wales to chart its own course, and to design laws that meet the modern needs of Wales as a maturing democracy with its own identity.

“Twenty years since Wales started the journey of devolution, there can now be no doubt that our democracy can and should now take responsibility for its own laws.

“And if the UK is, as some people say, a partnership of equals, then the UK Government must now recognise that the time of it forcing its justice, policing, and legal systems on Wales is over.”

“The devolution of policing and criminal justice, as well as powers over prisons and the probation system, is now commonly accepted as being sorely needed.

“It has been Plaid Cymru’s position for many years that the best place for these powers to rest is Wales, not Westminster.

“The simple truth of the matter is that the justice system will never truly meet the needs of Wales until it is designed and delivered here in Wales.

“What we have now is a criminal justice system, a policing system, a prisons system, and a probation system thrust upon us – none of which work.

“What we deserve are system that we ourselves can shape, so that they serve all our communities well.”

“As a former probation officer, I have seen first-hand the problems that the England and Wales model of criminal justice has caused. It simply doesn’t work.

“Devolving criminal justice would allow us to shape our system here in Wales so that we prioritise crime prevention and the rehabilitation of criminals.

“It would also give us the opportunity to address serious issues like racism and sexism – and deliver a fairer, transformative system that would be a beacon for justice around the world.”