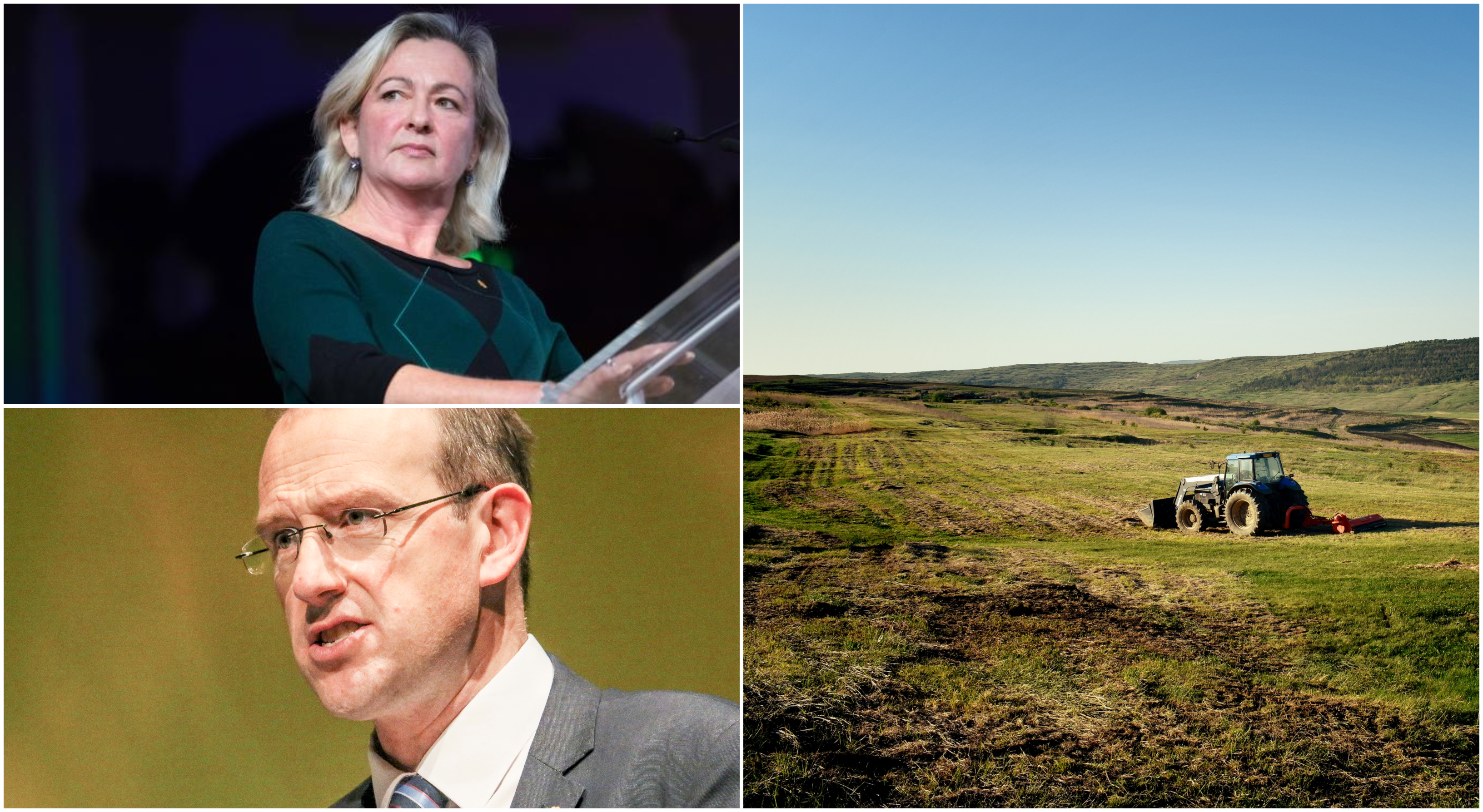 Plaid Cymru has accused the Tory Westminster Government of "a cynical rehash" in response to the UK Chancellor once again announcing that the same level of funding for the Basic Payment Scheme will continue for 2020.

But while the allocation for farming subsidy is similar to that of 2019, the UK Government has not committed to providing the extra 15% of funding which the Welsh Government has been transferring to its Rural Development fund.

"This announcement is a cynical rehash of funding promised to Wales last year by the Tories.

"It does not make up for the years of uncertainty Welsh farmers have had to face due to Brexit, and it does not take the disastrous prospect of 'no deal' off the table.

"These payments are a lifeline for Wales's agricultural sector and they must be protected by all means if the industry is to survive.

"Plaid Cymru will continue to hold the Tory Westminster government's feet to the fire to ensure that our rural communities are not a penny worse off after Brexit."

"The Chancellor needs to urgently clarify that the £45million shortfall will be made up in full."

"Labour's Brexit ambiguity has left the door open for the Conservatives to ride roughshod over the interests of rural Wales."