The only reason Westminster remembers our nation exists is because of Plaid Cymru, Adam Price 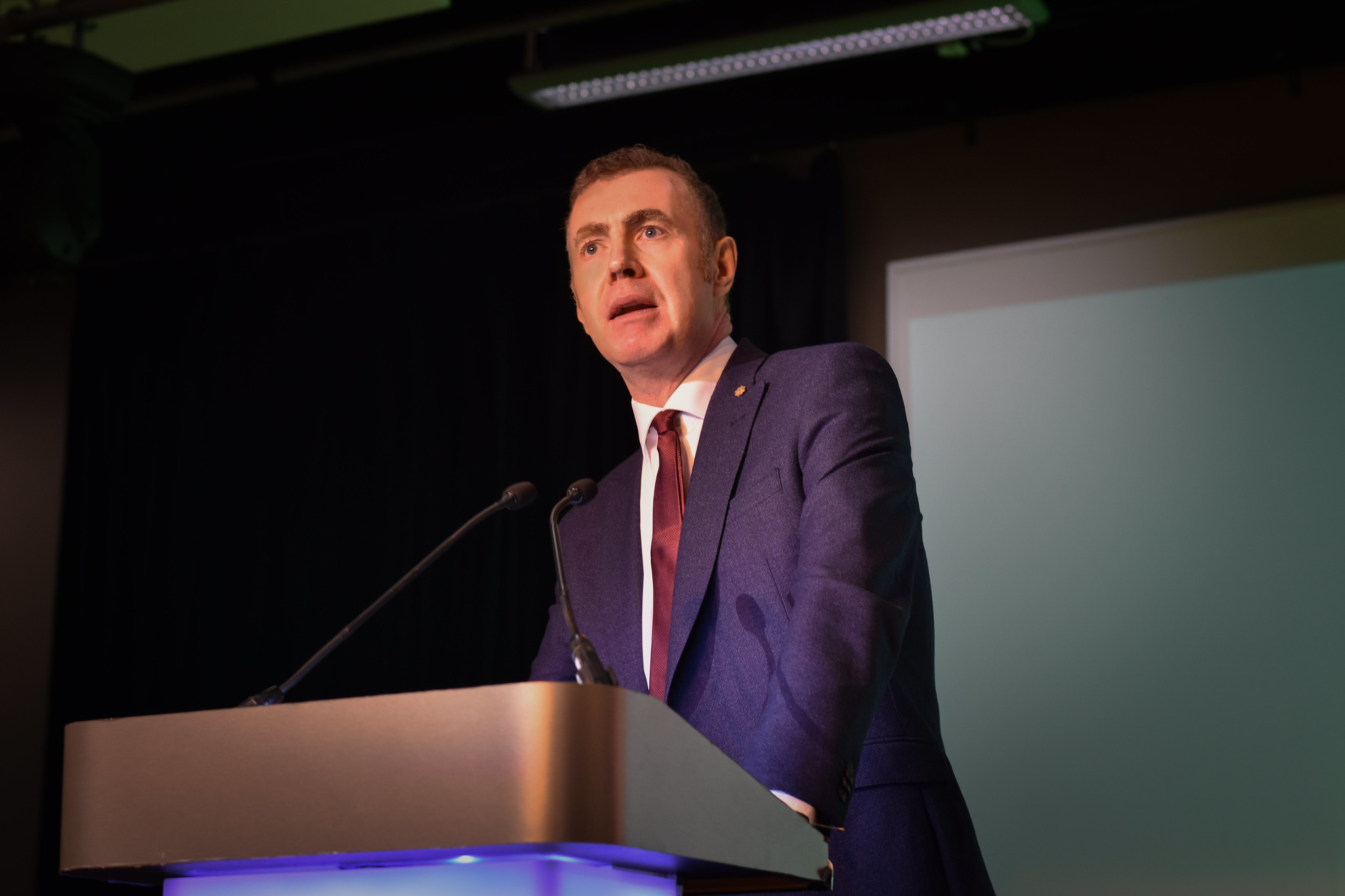 “There is one week to make Wales matter to Westminster” Plaid Cymru’s Adam Price AM has said as the UK General Election enters its final stages.

Mr Price said that Wales has too often failed to be mentioned, pointing to the Withdrawal Agreement and the recent debates between Boris Johnson and Jeremy Corbyn.

The Party has stood on a manifesto that includes a radical £20billion green investment plan for Wales and supports moves to hold a Final Say referendum on the UK’s membership of the EU, in which the Party would campaign to Remain.

“Wales is an afterthought to the two main Westminster parties. The only reason they remember our nation exists is because of Plaid Cymru.

“Next Thursday we have a chance to deliver a change to Wales’s standing in Westminster like never before, by electing the highest number of Plaid Cymru MPs ever. The scales will be forced to tip in our nation’s favour if we elect MPs who make Wales’s voice heard in Westminster.

“From the Withdrawal Agreement to the election debates between Boris Johnson and Jeremy Corbyn, Wales has too often failed to get a single mention. The way we can fix that is simple – make them sit up and listen to our nation by voting for Wales’s Party, for Plaid Cymru.

“There is one week to make Wales matter to Westminster.”