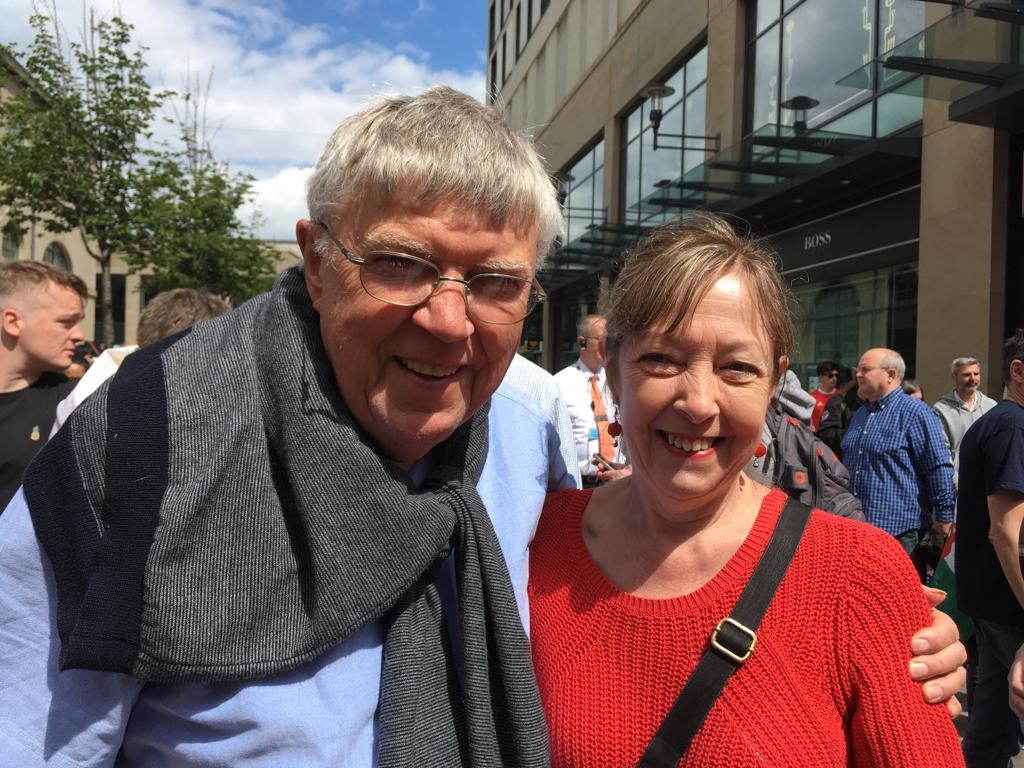 Mr Wyn was elected as a member of the European Parliament representing Wales in 1999, and served until 2004. He was later elected as councillor for the Waunfawr ward on Gwynedd council in 2012, standing down in 2016. He also served as a community councillor in Waunfawr for a number of years.

“Eurig Wyn served his nation with distinction throughout his life, and the Plaid Cymru family is deeply saddened at his loss. We send our heartfelt condolences to his family at this very difficult time.

“He will be particularly remembered for the way he advocated on behalf Welsh farmers during the foot and mouth crisis. At that most challenging time, he was a calm but firm voice, speaking up for our agriculture industry.

“Eurig was serious about politics and serious about making Wales a better place, but he was also a gentle, funny man – always ready with a stock of stories, jokes and memories to entertain his audience.

“Plaid Cymru and Wales are the poorer for his passing, and he will be very much missed by us all.”

“I am deeply saddened at the news of Eurig’s passing. He was such a good man, who was never afraid to speak up when he happened upon injustice.

“I recall one particular time in an airport passport control queue, when border officials had singled out an Asian woman for questioning. Eurig marched to the front of the queue to demand they stop treating her so unfairly. That’s the sort of man he was – never afraid to intervene when he thought things should be done differently.

“He was a champion of international affairs, and I remember visiting Palestine with him when we were in the parliament together. He was also active in campaigning on behalf of the Kurdish community. In fact, he was a campaigner for freedom and independence all round.

“I saw him just a few weeks ago at the huge independence rally in Cardiff, and he was in fine spirits. I will miss him very much.”