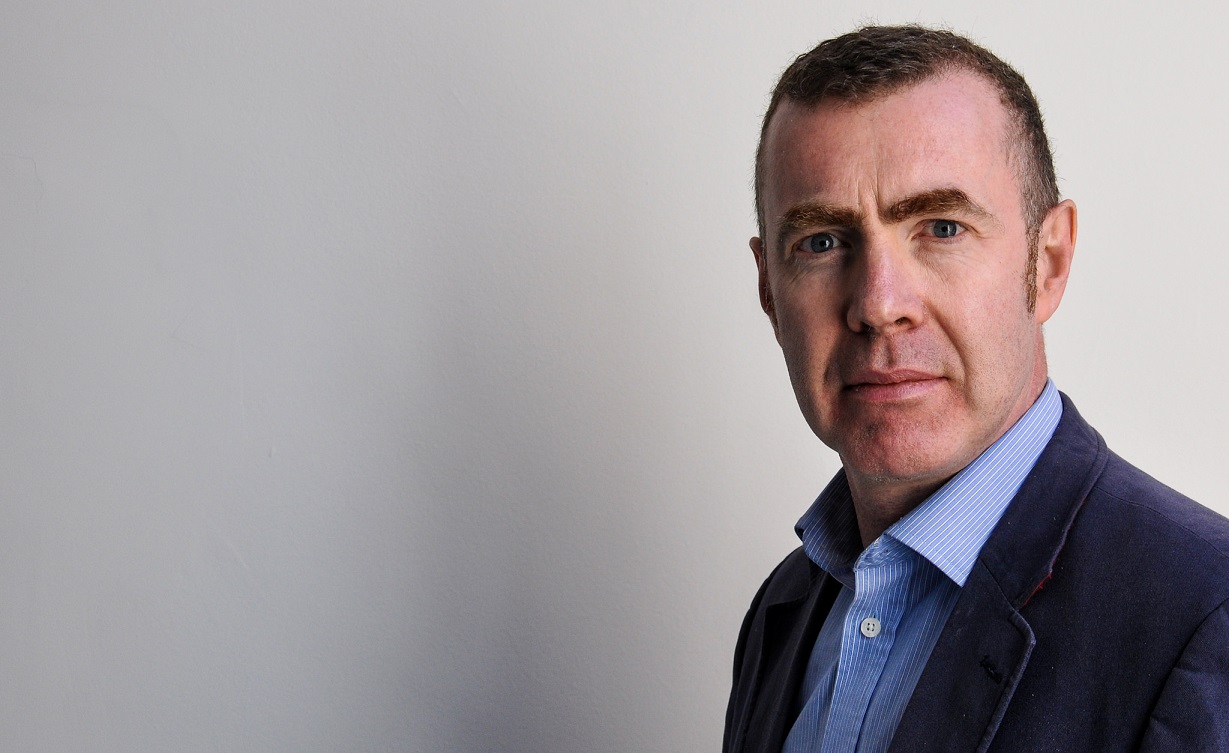 Plaid Cymru Shadow Cabinet Secretary for Business, the Economy, and Finance Adam Price AM has responded to the publication of a fiscal framework between the Welsh and UK Governments by arguing that Wales must now shift its focus from reform of the Barnett Formula to a tax revolution.

Adam Price AM said that while the framework itself seemed promising, the debate needed to shift from funding reform to securing more meaningful fiscal levers for Wales and the ability to vary taxes as well as an increased borrowing capacity to enable us to catch up with other parts of the UK.

“This agreement marks the moment when the focus in Welsh politics has to shift from funding to powers. The Welsh Government must argue for a tax revolution, on the basis of an enlightened regional policy for Wales.

“This would not be a race to the bottom – we are unfortunately already at the bottom. This would be the means by which we prise ourselves from the economic rut we find ourselves in. Only those nations in the UK below 90% of UK’s GVA should be allowed to use this tax-based regional policy.

“The ability to vary taxes – including national insurance employer contributions, R&D tax credits and greater capital allowances – must be the focus for the Welsh Government. This must be their first demand in reviewing the fiscal framework as they are entitled to do every five years.

“An additional dimension must be added – to allow those additional taxes to be cut, allowing Wales to develop a competitive advantage without a punitive reduction to the block grant – reflecting their role as levers of regional policy.

“On top of this, the borrowing powers in the deal are disappointing. The increase to £1 billion is considerably below that held by the other devolved administrations, and puts Wales at a serious disadvantage.

“Northern Ireland, for example – a little over half our size – has been able to borrow just over £2.5 billion since 2003.

“The framework is there, but what will be within the frame will be the defining line in Welsh politics for the next decade. This will be a key factor in discussions of regional policy, rather than always asking for a bigger slice of the pie, the ability to bake our own now becomes more central.

“Obviously in a complex negotiation like this there will be give and take from both sides. We will need to examine the detail to see if the Treasury’s demands for a comparable model of adjusting the block grant, which the Welsh Government previously ruled out, is compensated by the concession on the Barnett multiplier. Have they got the balance right? The devil will be in the detail.”