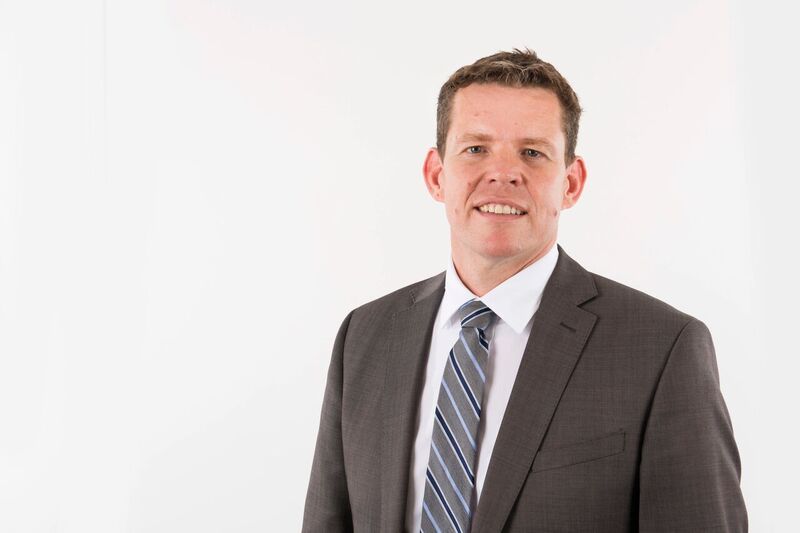 New figures published this week show that the Welsh Government has failed to meet its cancer waiting times target once again.

The Labour Government has never met its cancer waiting times target, and performance has stagnated over the last year.

“Once again the Labour government has missed its target on cancer care. More than three years ago, the First Minister made a promise that the target was about to be hit, and since then performance has declined, and shows no sign that the target will ever be hit. People who are suspected of having cancer need to be tested sooner and treated sooner if we are to drive up survival rates. We should at least be hitting the European average.

“This is why Plaid Cymru made a manifesto commitment to ensure that patients get a diagnosis or the all clear within the recommended 28 days, and we have committed to implement the recommendations of the independent cancer task force.

“Unhelpfully, the Welsh Government has said that it does not agree with the clinicians and believes such a target would be unhelpful – one can only guess that this is because the government has been incapable of hitting so many targets previously.”