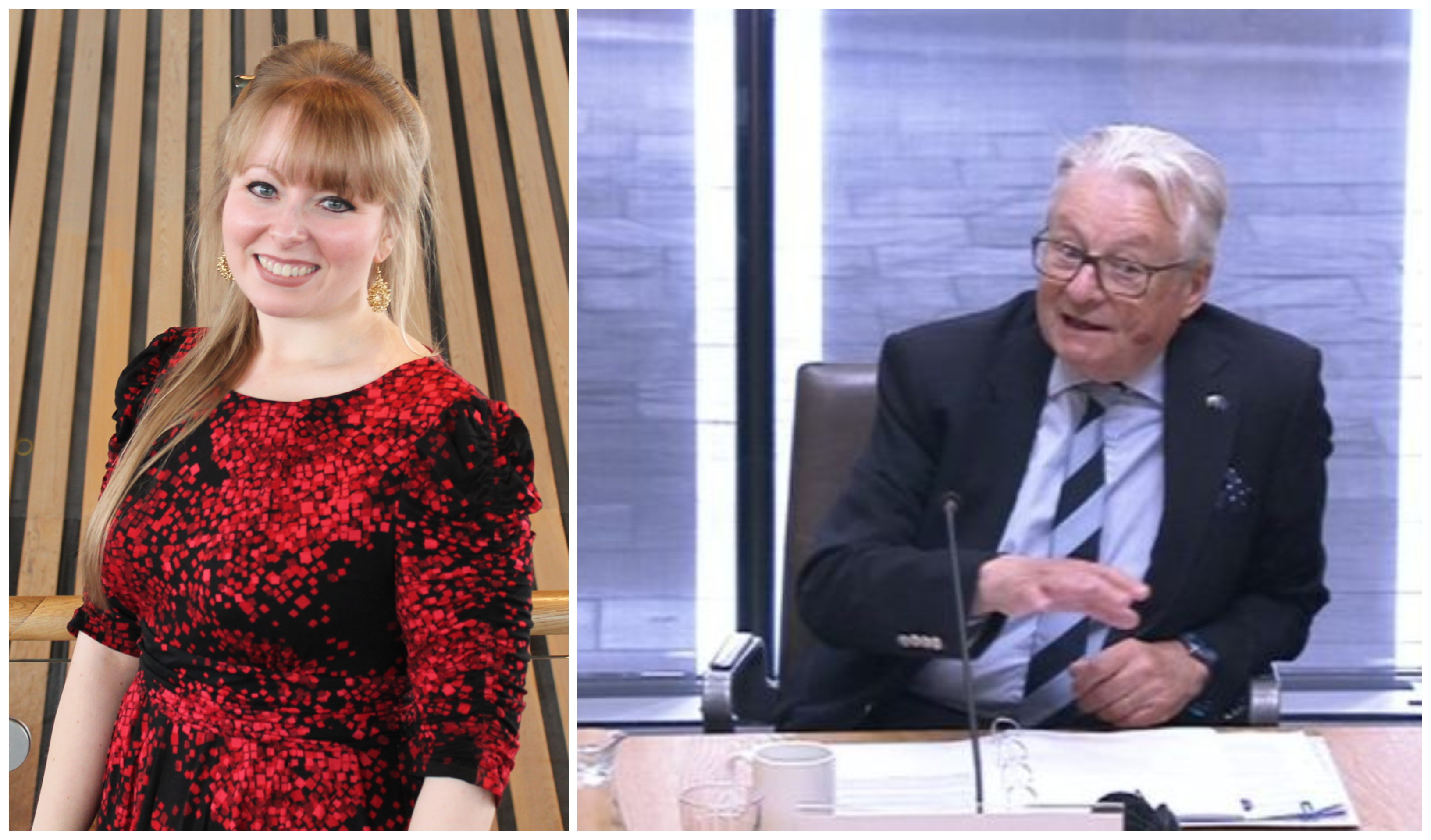 Responding to today's question from the Chair of the Culture, Welsh Language and Communications Committee, Bethan Sayed AM, on the scheduling of news programs the Welsh Government’s Culture Minister Dafydd Elis Thomas said that he did not believe that Welsh medium news was reported with substance.

He said, “I don't remember hearing news reported with much substance on Welsh news bulletins but I might have missed something.”

“The comments made by the Minister about the standard of Welsh medium journalism is belittling and untrue.

“There is a wealth of quality Welsh language programs dealing with contemporary news in an analytical and substantive way such as Post Cyntaf, Taro'r Post and Radio Cymru's specialist programs, Newyddion  9 and Y Byd ar Bedwar.

“Secondly, journalists who correspond in Welsh work under extreme pressure and do incredible work in challenging conditions. For example, we saw significant DQF cuts to the BBC since 2012 with a reduction in the number of journalists but an expectation to produce the same amount of content. Welsh correspondents are also expected to work in Welsh and English simultaneously.

“Journalists need support from their Culture Minister not public undermining. I ask the minister to withdraw his comments.