Plaid Cymru responds to the Supreme Court ruling on Article 50 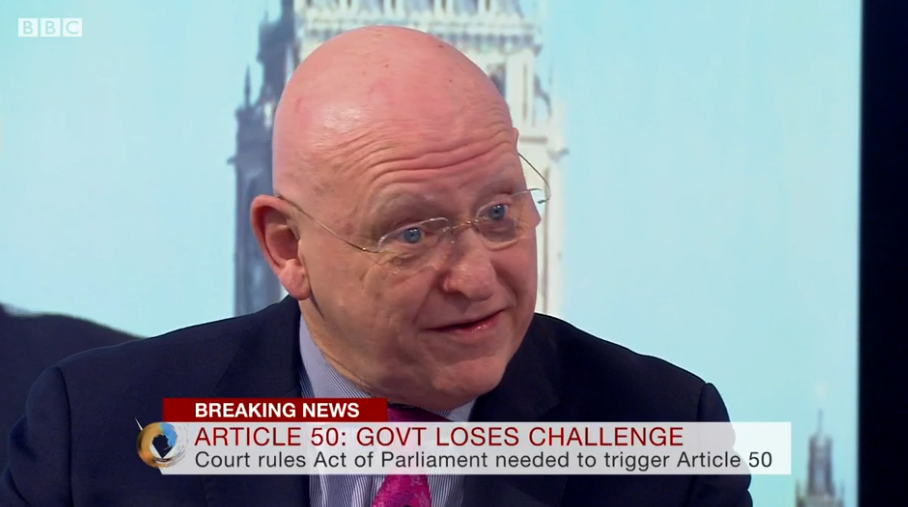 “We welcome the Supreme Court’s ruling that the UK Parliament should play its full role and it is now incumbent on the UK Prime Minister to play her part as a Prime Minister of four countries.

“Whilst the decision to leave the European Union has been taken, how that decision is implemented and what our future relationship with Europe should look like is still to be determined.

“Plaid Cymru has worked alongside other parties in good faith, to achieve a position with the UK Government that would work for all of the UK’s countries. The Prime Minister must recognise that she is there to represent more than one country’s interests.

“It is quite clear that Wales, as an exporting nation with a substantial trade surplus, would suffer if we were to sever our economic ties with the Single Market and the Customs Union, so it is our duty as politicians to fight tooth and nail to maintain Wales’ economic links.

“We recognise that those representing other parts of the UK have a duty to fight for their own countries' interests but what we cannot accept is one country dictating how all UK member countries should move forward, regardless of its impact on each country’s economic prospects and its people’s wages.

“We will be submitting our amendments to the Article 50 legislation and will be supporting other parties in ensuring the views of all of the UK’s countries’ views are represented, respected and reflected in the Bill, and our colleagues in the National Assembly will be doing all they can to ensure the people of Wales have their rightful say.”