Why we need to strengthen our Senedd 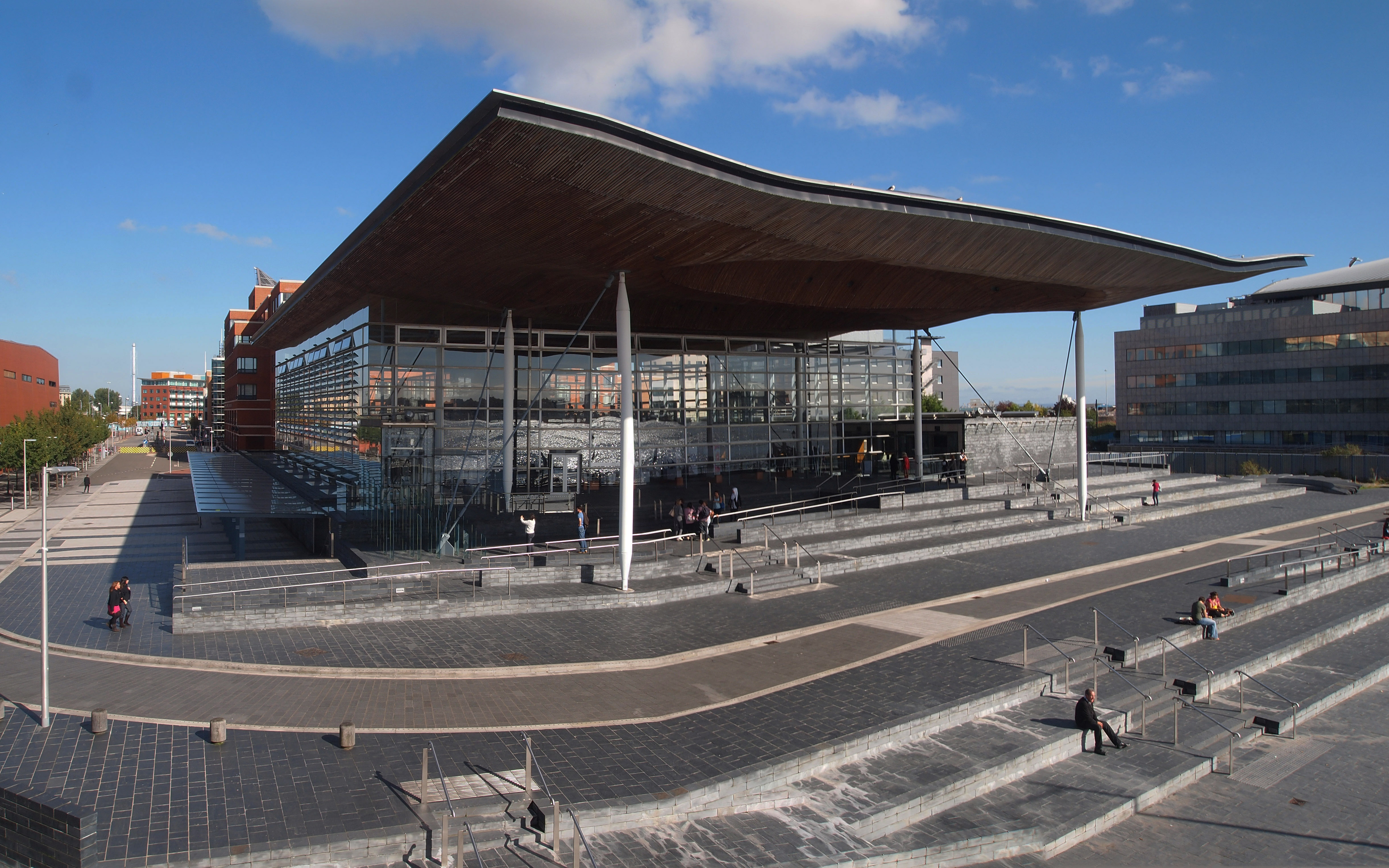 Adam Price, Leader of Plaid Cymru, makes the case for more members and a reformed voting system to turn the Assembly into the powerful Senedd the people of Wales deserve.

Two decades ago Senedd Cymru opened its doors for the first time and with it, a new door was opened in Wales to possibility, hope and the promise of a new radical kind of politics.

Over the years, our Senedd has changed and evolved. It now has full primary law-making and borrowing powers, can vary business rates, land transaction tax, landfill disposal tax and create a Welsh rate of income tax.

After two referendums, it is also now firmly established in the hearts and minds of every Welsh citizens as their national parliament.

However, despite our Senedd having grown and expanded in its responsibilities and powers over the last twenty years, it is being stagnated and held back from fully realising its potential as a parliament for the people by the refusal of the Labour party to back reform by 2021.

Labour, whilst maintaining they support the principle of more members, are failing to throw their weight behind supporting urgent reform by the next Assembly – thereby wasting at least another five years with a broken system.

Party politics must be put aside to increase the number of representatives elected to the Assembly and ensure a fully proportional voting system by 2021, to ensure our Senedd is strengthened, transformed and able to operate as an effective parliament that can work for and represent the people of Wales.

Just sixty AMs are expected to scrutinise and legislate in a wide number of crucial areas which affect the daily lives of all Welsh citizens such as health, education, transport and taxation. This is not nearly enough. Our Senedd is crumbling and almost unfit for purpose.

We have a Welsh Treasury, but we don’t have a Treasury Committee, and a Finance Committee of six people certainly isn’t enough to scrutinise the recently devolved taxation infrastructure and to oversee £2bn worth of taxation powers. We cannot wait another five years for more members when taxation is already devolved. Lack of scrutiny in this respect could lead to the Welsh taxpayer literally paying the price. Surely nobody wants that?

Furthermore, if we were to gain powers over matters including criminal justice, broadcasting and the administration of welfare – as is clear that we must – having enough members to properly deal with these responsibilities is essential. The people of Wales expect and deserve a powerful parliament– one that is big enough to be able to hold government to account.

For what it’s worth, I think most people will accept that for our parliament to be able to do its job properly, it needs to be large enough to be able to fully grasp the broad range of powers it now – rightly – has.

Reform is also a real opportunity to transform our politics.

The current first past the post system – which is also used to elect Westminster MPs – is an outdated model that is simply unable, by its very nature, to be representative of the political and social diversity of our society. We need a fairer and more proportional Single Transferrable Vote system to be in place by the 2021 elections to give voters a stronger say over the candidates standing to represent them and to give people more power in elections.

It would also ensure give underrepresented people an opportunity to stand and win in an election including women, LGBT people, people of colour and faith.

Our Senedd should reflect the communities and people it serves. It should have real power to hold government to account. It should reach across the four corners of Wales, and making every one of its citizens an integral part of its politics.

But we know that to see a new kind of radical politics we cannot continue with a system that doesn’t work.

Last month, the Llywydd – the Senedd’s presiding officer – confirmed that one party’s wish not press ahead with much-needed reform before the next election would mean the earliest we could see genuine reform of the Senedd is 2026.

We don’t have that time. We cannot kick something as important as this to our democracy into the long grass simply because Labour don’t want to do it.

Since before 1997, Wales’ devolution settlement has largely been dictated by the Labour party and whatever compromise it can secure between its Wales and Westminster wings. A cynic might even go as far as to say that the reason they don’t want to see the implementation of more members and a reformed voting system is because it would jeopardise their chances of a majority – but one would hope they’d put the interests of Wales first.

Unlike his former fellow candidates Mark Drakeford stood on a platform that advocated more Assembly members during the Welsh Labour leadership election. Mark Drakeford therefore is duty bound to see that through and back Assembly reform by the next Assembly.

If the political will is there, it is possible.

Because the political climate is changing.

The Tories, weakened by internal strife and threatened by malign forces to their right are lashing out. They’re lashing out at Wales and the integrity of our democracy and the powers of our National Assembly.

We will seek reinforcements. And we will resist you.

Westminster’s system may be broken but in Wales we have the ability to transform our politics, give power to the people and create a parliament that represents all of the voices of our country and works for its citizens.

It is time to be bold. Plaid Cymru is up for the task. The question is: is Labour?