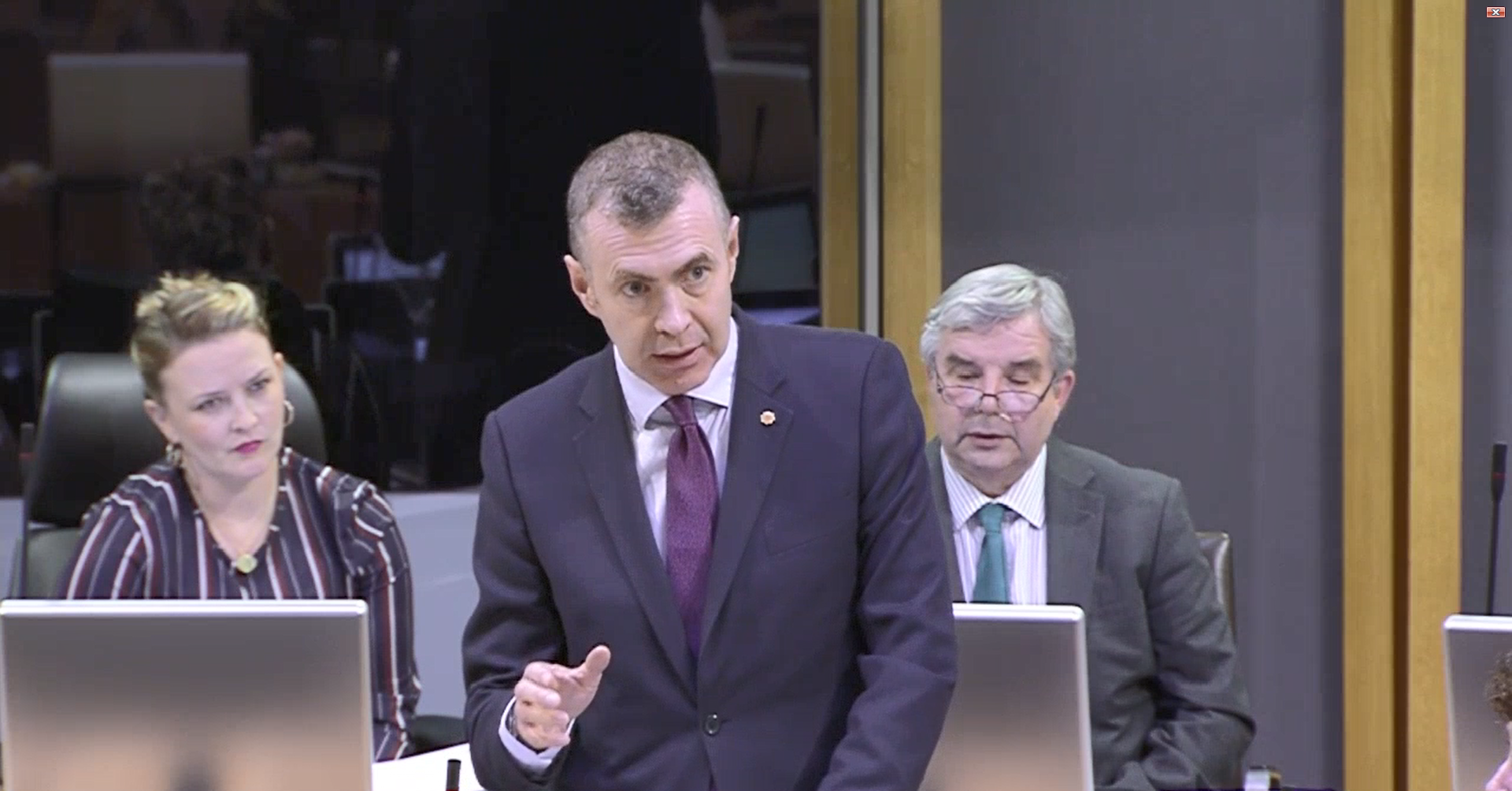 The Welsh Government has contributed to a £1m investment to the US defence firm Raytheon, it has been revealed.

According to CNN, Raytheon’s weapons have been used in the targeted bombings of civilians in Yemen by Saudi Arabia.

Last week it was also revealed that the RAF are training Saudi Arabian military pilots in Yemen, in response to a question in parliament from Jonathan Edwards MP.

The leader of Plaid Cymru, Adam Price AM, today raised the issue during First Minister’s Questions,

“First Minister, are you content that the RAF are training Saudi Arabian pilots at RAF Valley on Ynys Mon, teaching the techniques that can be used in the conflict in Yemen?

“Information from the US Department of Defence confirms that Raytheon’s Welsh operations are being directly and substantially involved in delivering hundreds more air to ground missiles to the Saudi Arabian military. That $300m dollar deal incidentally was signed a week after the CEO of Raytheon flew to Riyadh to lobby Muhammad bin Sulman, on whose instruction Jamal Khashoggi was reportedly murdered.

Adam Price asked the First Minister not to commit any more funding to a company “involved in the supply of weapons to this murderous barbaric regime”.

“Are you prepared to promise that no Welsh Government money will go to a company which is directly supplying weapons to Saudi Arabia while this bloody conflict continues?”

The First Minister said he was not ‘aware’ of Raytheon’s involvement in supplying weapons to Saudi Arabia.

Details of the money contributed by Welsh Governemnt to Raytheon are found here.