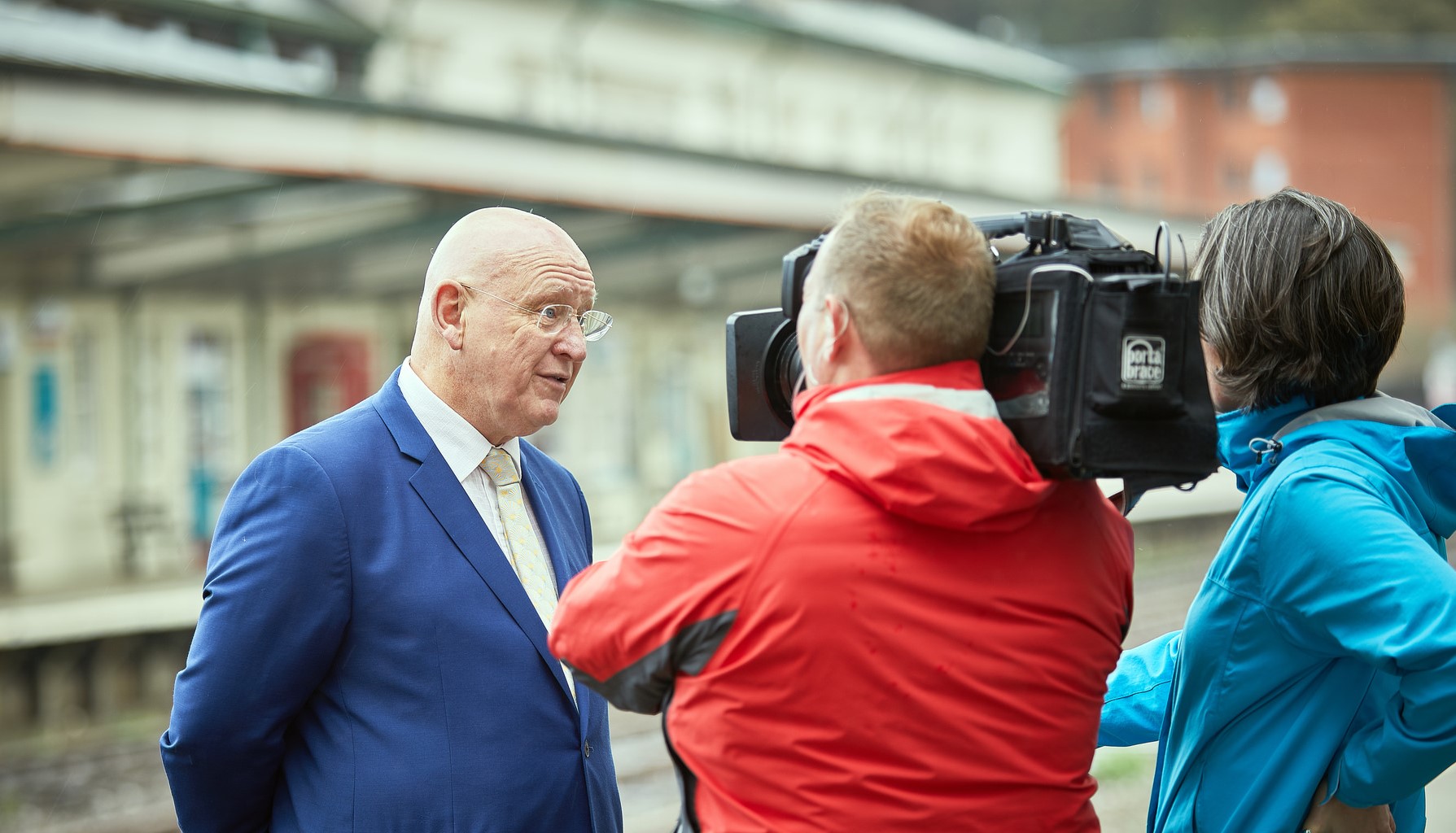 Plaid Cymru’s Brexit Spokesperson, Hywel Williams MP, has said that No Deal must be taken off the table by extending or, if necessary, revoking Article 50.

At the start of the week, the Prime Minister cancelled a vote in Parliament on her deal over fears of a heavy loss. Mrs May promised to return with an amended ‘deal’ after further negotiations with Europe. On Thursday night, after a meeting of European heads of Government, it was confirmed, however, that no further negotiations would take place and the deal originally negotiated would stand.

The Prime Minister will now be forced to bring the deal, unamended, back to the House of Commons where she is expected to lose a vote on it.

Plaid Cymru’s Hywel Williams has warned that if the Prime Minister does not change course, we risk a “No Deal by default” which would be “disastrous for Welsh jobs and wages”.

The Labour party has also refused to offer any plausible alternative, astonishingly claiming that they would be able to renegotiate a better deal, following a General Election. The March 29 2019 deadline, however, would not allow enough time to hold an election and renegotiate. Due to the political gameplaying of Labour and Conservative parties, the No Deal deadline is getting nearer without any solution, Mr Williams has cautioned.

Mr Williams said that Westminster must now do the responsible thing and commit to extending, or if necessary revoking, Article 50 and halting Brexit if a No Deal scenario looks inevitable.

On Monday, the European Court of Justice confirmed that the UK can revoke Article 50 – the mechanism giving two years for the EU and UK to agree a withdrawal treaty – and stay in the EU without the need for other European countries’ agreement. Mr Williams supported the cause, having worked with the case’s lawyers during its original hearing in the Scottish Court of Session this summer. This included, the Plaid Cymru MP submitting an Affidavit – sworn legal statement – in support of the case.

Plaid Cymru MPs voted against the triggering of Article 50 in 2017, cautioning that doing so without a plan would lead to a potential ‘No Deal’.

“A No Deal scenario would cost the Welsh economy billions, endangering jobs and wages. That is not to mention the chaos it would cause for necessities which we import including food and medicine.

“With the Prime Minister failing to gain concessions in Europe and her deal unlikely to receive the necessary support in the House of Commons, Article 50 must now be extended and, if necessary, revoked.

“Labour – equally as unforgivable - are also stuck in a fantasyland. They continue to claim a General Election and renegotiation is still possible within a matter of a few months.

“The political game-playing of the two Westminster parties is putting the livelihoods of Welsh people, farmers and businesses on the line.

“The Tories and Labour’s self-indulgence and self-interest is getting us nowhere.

“Stop the Brexit clock so a solution can be found. Bluff and bravado got us into this mess, we need time and consideration to get us out of it."