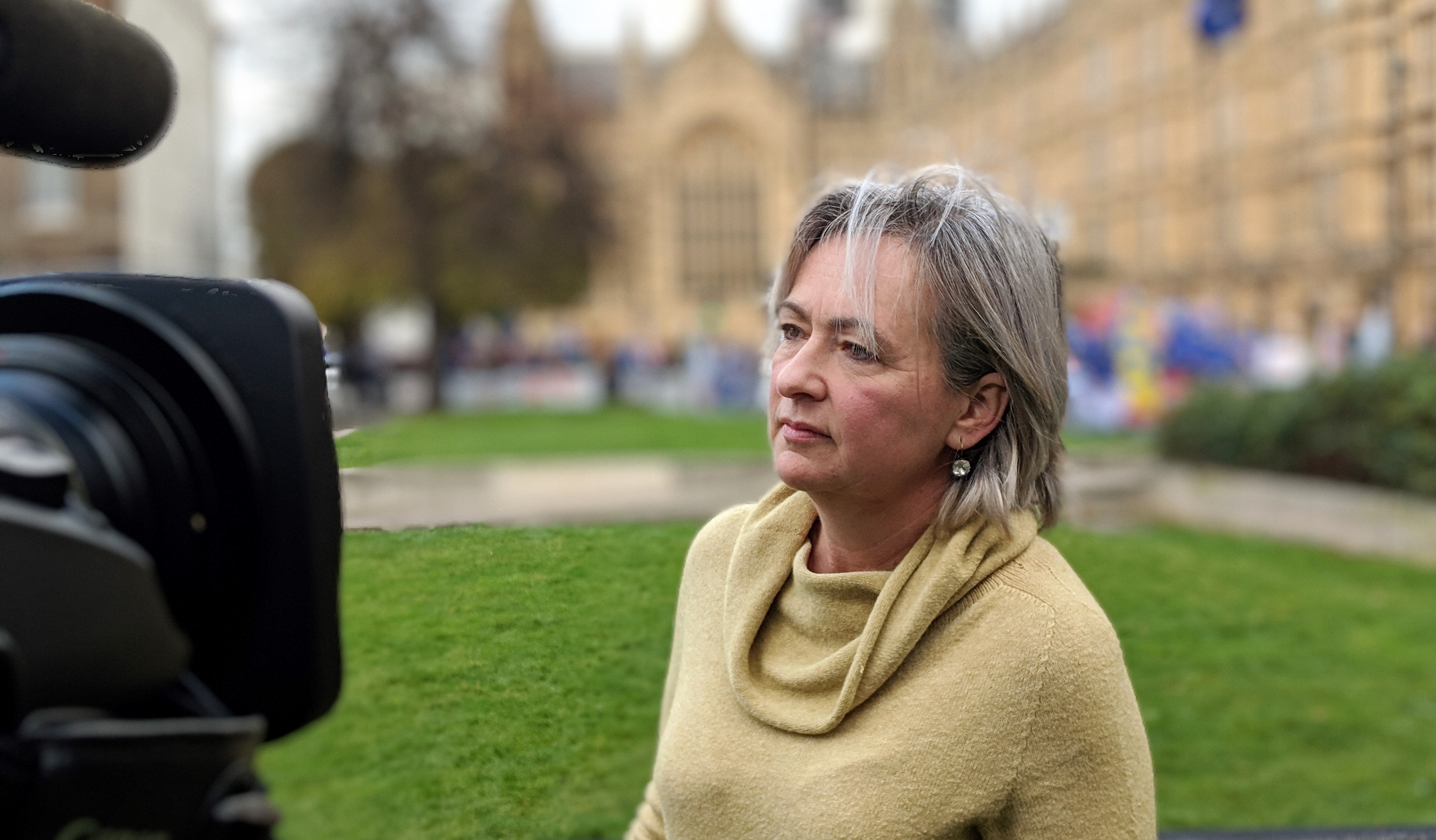 Plaid Cymru’s Leader in Westminster, Liz Saville Roberts MP, will issue a stark warning to Westminster in a St David’s day debate, scheduled to take place today in the House of Commons.

Ms Saville Roberts will say that the chaos in Westminster is evidence of ‘Britain breaking’. The British state has repeatedly shown that is does not think Wales is worth it, Plaid Cymru’s Westminster Leader will say, citing a series of cancelled infrastructure projects.

The debate was secured as part of a group of cross-party Welsh MPs making the case to the Backbench Business Committee.

“This St David’s day we are just weeks away from era-defining decisions, that will be made in Westminster, about the future of the four nations of the UK. Much though I respect St David’s advice to do the little things, now is the time to face the greatest issue of our age.

“Outside of the Westminster bubble, however, people are talking about Parliament in a different way. They are seeing, laid bare, its inability to act in their interest. It feels as if we are watching Britain break.

“Wales remains an afterthought to Westminster. Our nation’s map is littered with the cancelled infrastructure projects and forgotten promises of this Westminster Government. From rail electrification to tidal lagoons, the British state has repeatedly shown that is does not think we are worth it.

“This St David’s day we celebrate our nation, its culture and its people. We will hear that Westminster continues to recognise Wales’s contribution to the United Kingdom, however, we simply cannot deny Westminster’s contribution to Wales still very much leaves us wanting.”