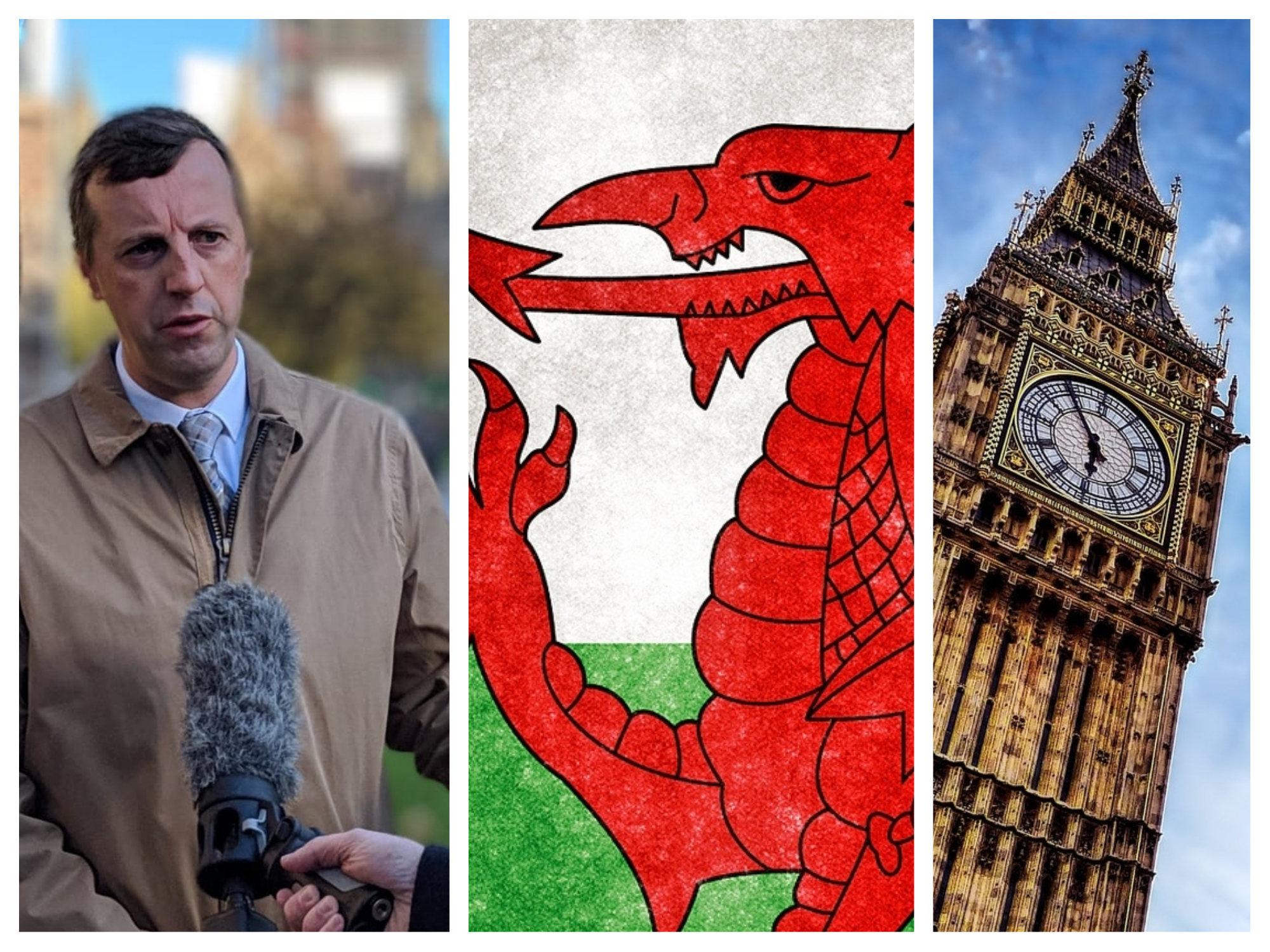 Plaid Cymru's Jonathan Edwards MP has said that in voting for a No Deal Brexit the Secretary of State has “treated the people of Wales with contempt” and must resign.

In a vote in the House of Commons on Wednesday (13 March) evening, Alun Cairns MP voted against a motion, which rejected a No Deal exit under any circumstances. The following night, Mr Cairns also abstained on a vote on extending Article 50, and in doing so sought to increase the likelihood that the UK would crash out of the EU without a deal.

A No Deal exit from the European union would have disastrous consequences for the Welsh economy. The Westminster Government’s own analysis has shown that crashing out of the EU would cause the Welsh economy to shrink by 9.5% and the CBI has warned that a No Deal could mean an annual loss of output of almost £7 billion by 2034 in Wales.

By voting against the amended motion, Mr Cairns has now indicated his support for the most extreme version of Brexit, despite having previously said that he wanted the “most open trading relationship with Europe that we can possibly get”. Alongside business organisations, farming unions including the FUW (Farmers’ Union of Wales) and the National Farmers Union Cymru (NFU Cymru) has said that a No Deal exit would have a "devastating impact" on the industry. 92% of Welsh lamb exports sold to EU countries, the Welsh agriculture sector would be particularly vulnerable under No Deal.

The motion, to reject a No Deal Brexit under any circumstances, was passed by 321 to 278 – a majority of 43 - with the Westminster Government whipping Tory MPs to vote against.

“The Secretary of State has treated the people of Wales with contempt by voting to actively inflict the catastrophe of a no-deal Brexit on his country.

“Voting for No Deal, when the Bank of England has foreseen a recession worse than the global financial crisis of 2008, is utterly reprehensible.

“In 2016, Mr Cairns agreed with Plaid Cymru, and supported remaining in the EU, warning against the ‘very real prospect of recession’ if we voted to leave.

“Now, he seems to believe that inflicting a recession worse than 2008 is a price worth paying for keeping his cushy job in Whitehall.

“Alun Cairns has clearly put his own personal interests in the Tory party ahead of his responsibility to the people of Wales.

“An overwhelming majority of people in Wales oppose a No Deal Brexit, now agree with Plaid Cymru’s view that no option is better than our current deal as members of the European Union.

“He has proven himself to be incapable of representing the interests of the people of Wales, he has made his position untenable and must resign immediately.”