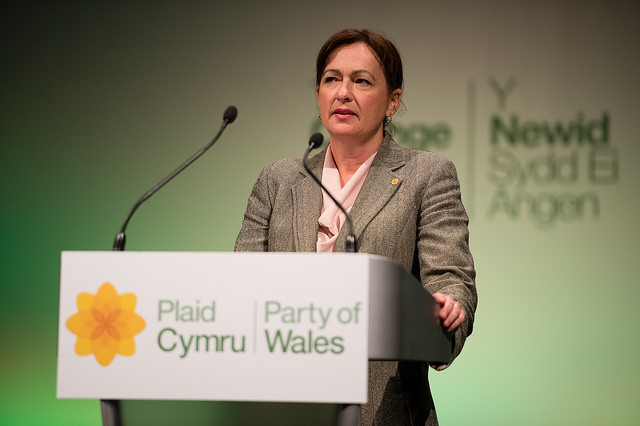 Social Media companies are being “let off the hook” and allowed to “shirk their responsibility” on dealing with the rise of online hate-crime and abuse, according to Plaid Cymru.

A code of practice being introduced by the Westminster Government for social media companies will be optional, but Plaid Cymru, whose amendments in the House of Lords led to the Government conceding and agreeing to bring in a code, says it should be mandatory.

The Westminster Government agreed to introduce a code of practice for social media platforms in April 2017 following Plaid Cymru amendments to the Digital Economies Bill. The Government’s Green Paper however, suggests that signing up to the code of practice will be optional.

A Plaid Cymru submission to the Westminster Government’s consultation argues that making the code of practice optional will have little impact in tackling abuse or ensuring abusers are prosecuted. Plaid Cymru says the code of practice must be mandatory for it to have any impact and must place a duty on social media companies to remove hateful or racist content and introduce minimum training standards for staff.

The Government’s Green Paper also creates an ‘On-line Hate Crime Hub’, which aims to improve police response to online hate-crime and support for victims. Buried on page 38 of the Green Paper is how much money they have allocated to the Hub – just £200,000 of existing police money.

In 2015/16 there were 62,518 offences recorded by the police in which one or more hate crime strands were deemed to be a motivating factor – an increase of 19% on the previous year.

Research from the University of Bedfordshire shows that a third of victims of stalking suffer with online abuse. Perpetrators often have multiple victims and many have multiple accounts. A thorough investigation by specialist police would be time-consuming and would therefore require significant resources. £200,000 would have allocated £3.33 to each reported incident in 2015/16 and if the Government’s strategy is successful and reporting cases of online hate or abuse increases, funding is likely to be stretched even further.

“The majority of all recorded crime is now committed online and online hate-crime is increasing at an alarming rate. Victims are living in fear of abuse not only on the streets, or at their home, but online too.

“Social Media platforms need to be held to account. Taking responsibility and adhering to a set of regulations shouldn’t be optional – it should be mandatory. Sadly, the Westminster Government’s watered down, voluntary code of practice will not give victims the protection they need. The code must be binding.

“The creation of the on-line hate crime hub is a step forward but the funding is so inadequate that it seems certain to fail. There needs to be an urgent, independent review of what resources the police need to tackle this increasingly prevalent problem.”