Say one thing to the cameras, and do something completely different – that’s the Labour way 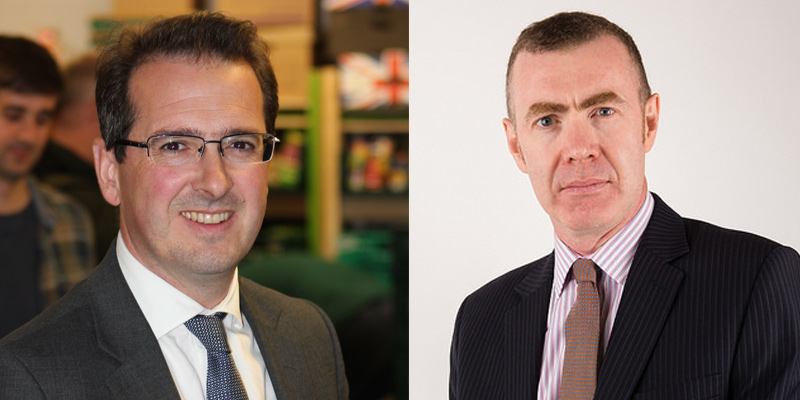 Plaid Cymru Shadow Cabinet Member for Finance and Economy Adam Price has called out a Labour leadership candidate’s “appalling hypocrisy” over claims that he would outlaw zero hour contracts.

Adam Price said that Labour has consistently claimed to be against zero hour contracts in public but had failed to take action to support them in practice.

He said that on five different occasions, Plaid Cymru has tried to outlaw the use of zero hour contracts in various sectors in Wales, and on every occasion Labour in Wales has failed to support Plaid Cymru’s amendments.

“[Zero hour contracts] are exploitative in their very essence. A hallmark of all that has gone wrong with job security in this country.

“And let me be clear, I will outlaw them, not just exploitative zero hour contracts, I will get rid of them.

“We need a guarantee and certainty about how many hours you’ve got and what you can expect to earn from those hours.

“This statement smacks of appalling hypocrisy from Owen Smith and the Labour party.

“Plaid Cymru has long campaigned to ban the use of exploitative zero hour contracts. They are unpredictable, give workers very no job protection and guarantee of income, and often have unfair terms and conditions.

“That’s why Plaid Cymru has tried to ban zero hour contacts in various sectors on five different occasions in the Assembly, and on every occasion Labour has voted against Plaid Cymru’s proposals.

“It seems that saying one thing in press conferences and doing something completely different in the Assembly is really the Labour way.”