Statement on the vote on Single Market membership 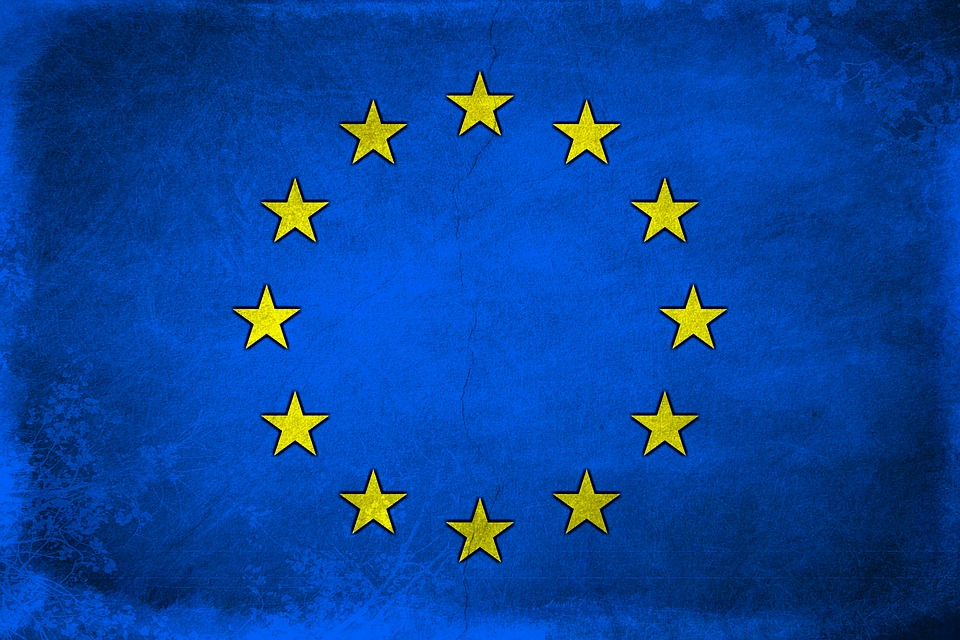 A cross-party amendment to the Queen's Speech, calling for the UK to remain in the Single Market and Customs Union after we leave the European Union was defeated on the 29th of June 2017 by 101 votes to 322.

The amendment won the backing of Plaid Cymru, the Green Party, the SNP, the Liberal Democrats and some backbench Labour MPs but the Labour leadership instructed their MPs to abstain, while the Tories all opposed the amendment.

8 Tory MPs from Wales voted against the amendment and 21 Labour MPs abstained while just seven Labour MPs were willing to defy Corbyn and Carwyn to join Plaid Cymru in voting in favour.

Had all MPs representing Welsh constituencies, along with every Labour MP voted with Plaid Cymru in favour of the amendment, the UK Government would have been defeated.

Plaid Cymru’s leader in Westminster, Liz Saville Roberts accused the Tory and Labour MPs who failed to support the amendment of choosing their party over their country.

“Unlike the UK, Wales is a net exporter of goods and some 200,000 jobs across Wales depend upon our trade with the Single Market.

“Leaving the Single Market will put the jobs and wages of Welsh citizens at risk and in failing to support this amendment, Labour and Tory MPs have chosen to put their party before their country’s interests.

“We had an opportunity to protect the jobs and wages of our citizens and had the Labour Party and every Welsh MP all voted with Plaid Cymru in favour of this amendment, we would have defeated the UK Government. Instead, they let the Tories off the hook once again and allowed them to put Welsh jobs and Welsh wages at risk.

“Labour and Tory MPs had a choice between voting for the Welsh national interest or obeying their orders from Corbyn, Carwyn and Theresa May. Those who chose to put their party before their country show us exactly why we need more Plaid Cymru MPs in Westminster who will never be ordered to vote against Wales’ national interest.

“Every Plaid Cymru MP voted for the interests of our constituents and we will continue to do so, on our relationship with Europe and on every other issue, at every opportunity throughout the rest of this Parliament."