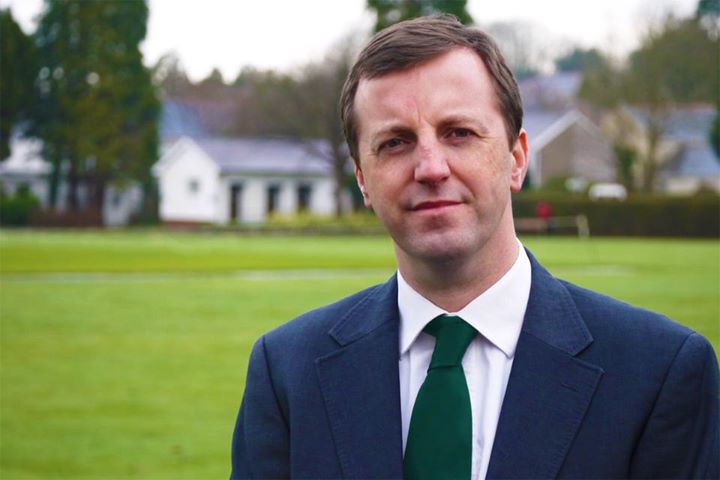 Plaid Cymru’s spokesperson on International Trade, Jonathan Edwards MP, has urged both the Welsh and UK Governments to commit to securing Wales’ membership of the Single Market and the Customs Union, once the UK exits the European Union.

The Carmarthen East & Dinefwr MP pointed to Wales’ substantial trade surplus of £5 billion per year as an example of what will be put at risk if the UK drags Wales out of the economic union, and called on the Tory Government to honour its manifesto commitment to stay in the Single Market.

Mr Edwards described the question facing politicians in power as a question over what is most important – immigration or the economy. He argued that the economy must be put first to protect the 200,000 people across Wales whose jobs depend on Wales’ exports to the EU, and the thousands more that depend on trade elsewhere.

“It is now over four months since the referendum to leave the European Union took place, and still neither the Tories in Westminster nor the Labour Party in the Welsh Government have a clue what their position is on Brexit.

“The question is simple: which is more important – the economy or immigration? For me the economy is infinitely more important and I cannot understand why the Labour Party sided with UKIP on this matter in the Assembly, and voted for a ‘hard Brexit’.

“Our economy depends on our exports. Unlike England, Wales has a substantial trade surplus and some 200,000 jobs across Wales – 14% of the whole workforce – depend on our trade with the EU.

“The impact of the two main Westminster parties adopting a Hard Brexit position can immediately be recognised in the drastic fall in the value of the pound. The near 20% fall is the result of currency markets betting heavily against future confidence in economy of the Sterling zone, which is now officially one of the worst performing currencies in the world – up there with the Nigerian Naira, Azerbaijani Manat and Malawaian kwacha. The direct impact on families across Wales and the UK is soaring costs of living.

“It is no wonder the Chancellor, one of the only Tories who understands the implications, is engaged in a cabinet civil war with his Brexiteer colleagues. But he must do his job, fight and rule out a ‘hard Brexit’.

“Plaid Cymru has been strong, consistent and united on continued Single Market membership being the least damaging form of Brexit for Wales. It’s about time the Westminster parties stepped up to the plate. Repeating slogans on Brexit meaning Brexit simply isn’t good enough.”