Plaid Cymru's Shadow Cabinet is ready to form the next Welsh Government. Learn more about each Shadow Minister below.

Adam Price was born in Carmarthen into a miner’s family and was educated at Ysgol Dyffryn Amman and then Cardiff University where he graduated with a BSc in Economics. He went on to become a Managing Director of Newidiem, a UK policy and economics consultancy and Executive Director of the Welsh economic development and cultural change agency Menter a Busnes. 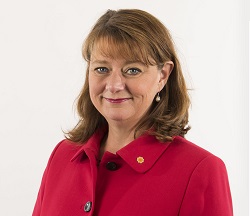 Leanne was the Leader of Plaid Cymru from 2012 to 2018. From a working class background, which she has credited for her strong values and principles, she has been a formidable champion for her area and Wales in general. 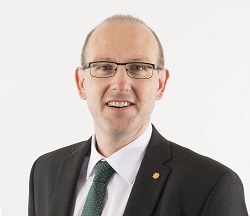 Llŷr lives in Ruthin. He was previously a manager with an economic development company specialising in helping set up new businesses and assisting existing businesses to grow.

He started his career as a youth worker and went on to work as a researcher and press officer for Plaid’s Members of the European Parliament, Jill Evans and Eurig Wyn. He was also National Campaign Co-ordinator for the then Plaid Cymru President, Dafydd Wigley, in the run-up to the 1999 National Assembly elections.

After moving back to his family roots in Denbighshire in 2004, Llŷr was the 2010 Westminster Election candidate for Clwyd West, increasing the party’s vote by over 50% and securing the second biggest swing to Plaid in the country. 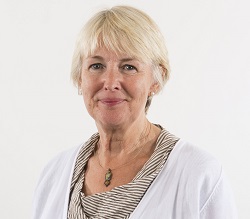 Siân is a member of two Assembly committees: the Climate Change, Environment and Rural Affairs Committee; and the Equality, Local Government and Communities Committee.She joined the Council, representing the Felinheli ward in 2008. She has held top positions on Gwynedd Council including Deputy Leader, Cabinet Member for Education, Lead Member for Children and Young People and Finance Portfolio Leader.

Siân has followed a long and distinguished career in journalism. She started with the BBC in 1980 after completing a post-graduate diploma in journalism at Cardiff University. She has worked for ITV, Golwg, as a Press Officer and as a self-employed journalist/broadcaster/Public Relations consultant. 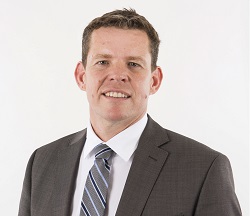 Title: Shadow Minister for Health and Finance, Deputy in the Senedd and Official Languages Commissioner

Rhun ap Iorwerth was elected as Member of the Welsh Parliament for Ynys Môn in August 2013 in a landslide by-election victory.

Brought up on the island, he was educated at Ysgol David Hughes, before graduating in Politics and Welsh at Cardiff University. He enjoyed a prolific career as a journalist with the BBC both as a presenter and Chief Political Correspondent.

A fluent Welsh speaker, he is married with three children. He is a member of the Health, Social Care and Sport Committee in the National Assembly for Wales and is the Plaid Cymru Shadow Health Secretary. He is also Chair of the Cross Party Group, Wales International. He is also a juniors coach with Llangefni Rugby Club. 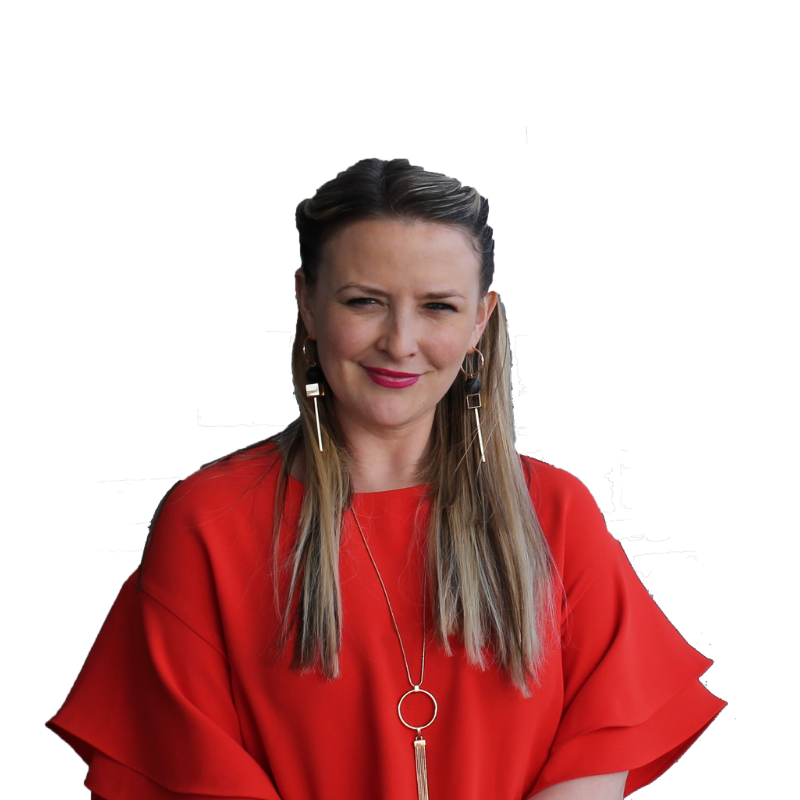 Bethan was first elected to the Assembly in 2007. She is a former President of Aberystwyth Guild of Students and a member of Cymdeithas yr Iaith.

A formidable campaigner, her interests include economic development, international affairs, women's rights, asylum issues, protection of local services, and the provision for eating disorders in Wales. She has recently played a leading role in standing up for steel workers in Port Talbot.

Outside of politics her interests include sports and music. 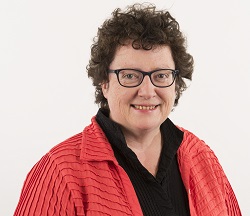 Elin Jones was raised on a farm in Llanwnnen near Lampeter. She attended Llanwnnen Primary School and Lampeter Comprehensive School.

After graduating from Cardiff University with a BSc in Economics, Elin went on to study for an MSc degree in Rural Economics at Aberystwyth University, before working as an Economic Development Officer for the Rural Wales Development Board. She was also a director at Radio Ceredigion and Wes Glei Ltd, a television production company.

She was elected as Aberyswyth’s youngest ever Mayor in 1997 and was elected to the Assembly in 1999. On 09 July 2007, the 'One Wales' coalition government was formed and Elin was appointed the Minister for Rural Affairs. She is now the Presiding Officer for the National Assembly for Wales. 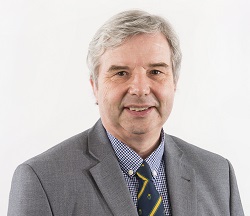 Dai was born in Tywyn, Gwynedd, and was raised on a family-run farm near Lampeter. He has lived in Swansea for the past 30 years where he has worked as a GP, building up a wealth of experience and knowledge in the fields of health and social care.

He first entered politics by serving as a local Councillor in his home city, before being elected to the inaugural National Assembly in 1999. Dai is a passionate campaigner on health and cultural issues, and has successfully pushed for a number of legislative and policy changes, particularly in the area of public health. 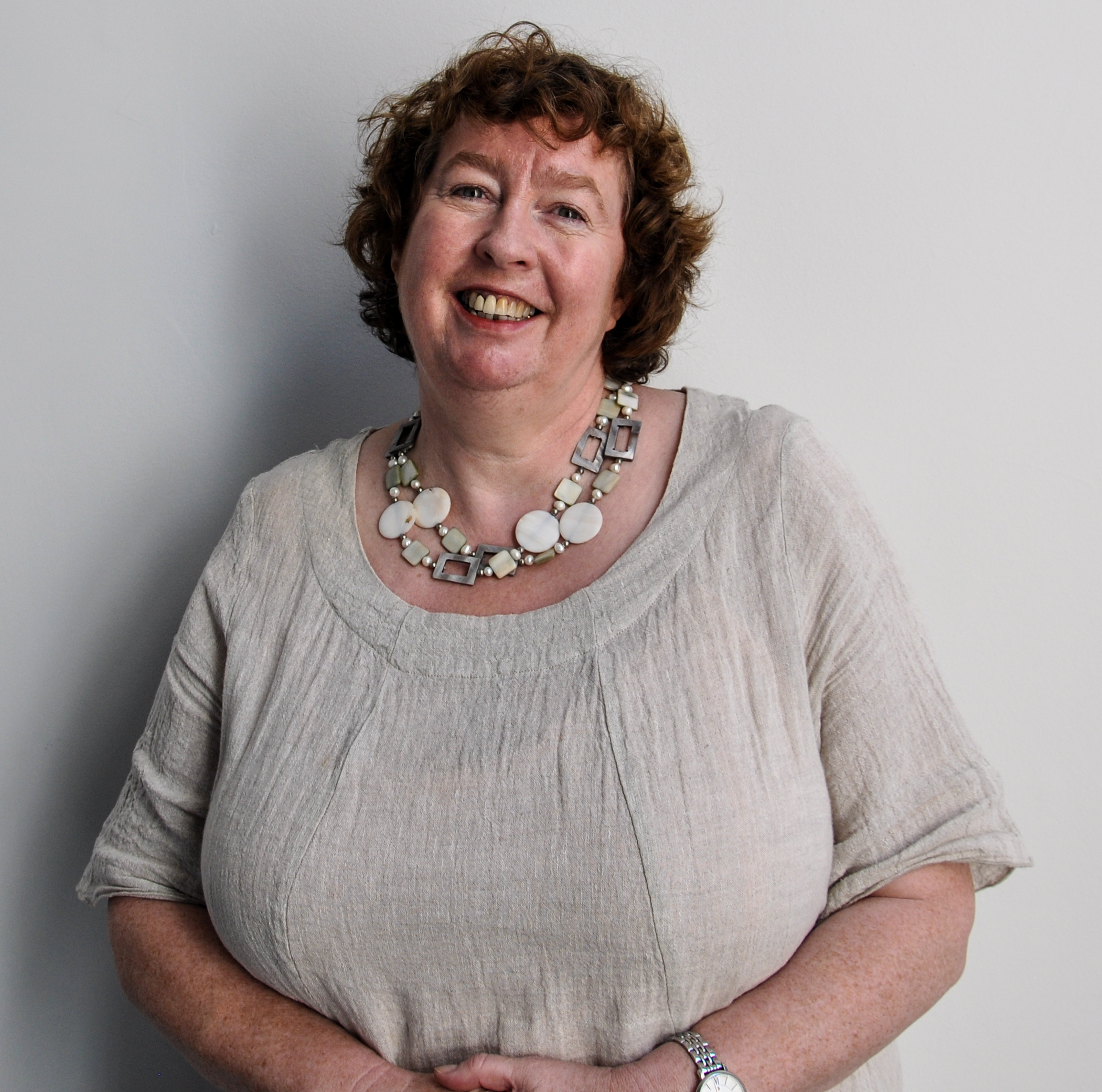 Helen Mary Jones was born in Colchester, Essex. She was educated at Colchester County High School for Girls, Llanfair Caereinion High School in Powys and the University of Wales, Aberystwyth. She has taught in the special education field and has held various positions in youth, community and social work.

She has most recently worked as the deputy director of the Morgan Academy at Swansea University, before returning to the National Assembly.

In 1999 she was elected to the new National Assembly for Wales for the constituency of Llanelli. Prior to being elected as AM for Llanelli she was Senior Development Manager with the Equal Opportunities Commission in Wales.

Helen Mary was an Member of the Welsh Parliament from 1999 until 2011, and returned to the National Assembly in August 2018. 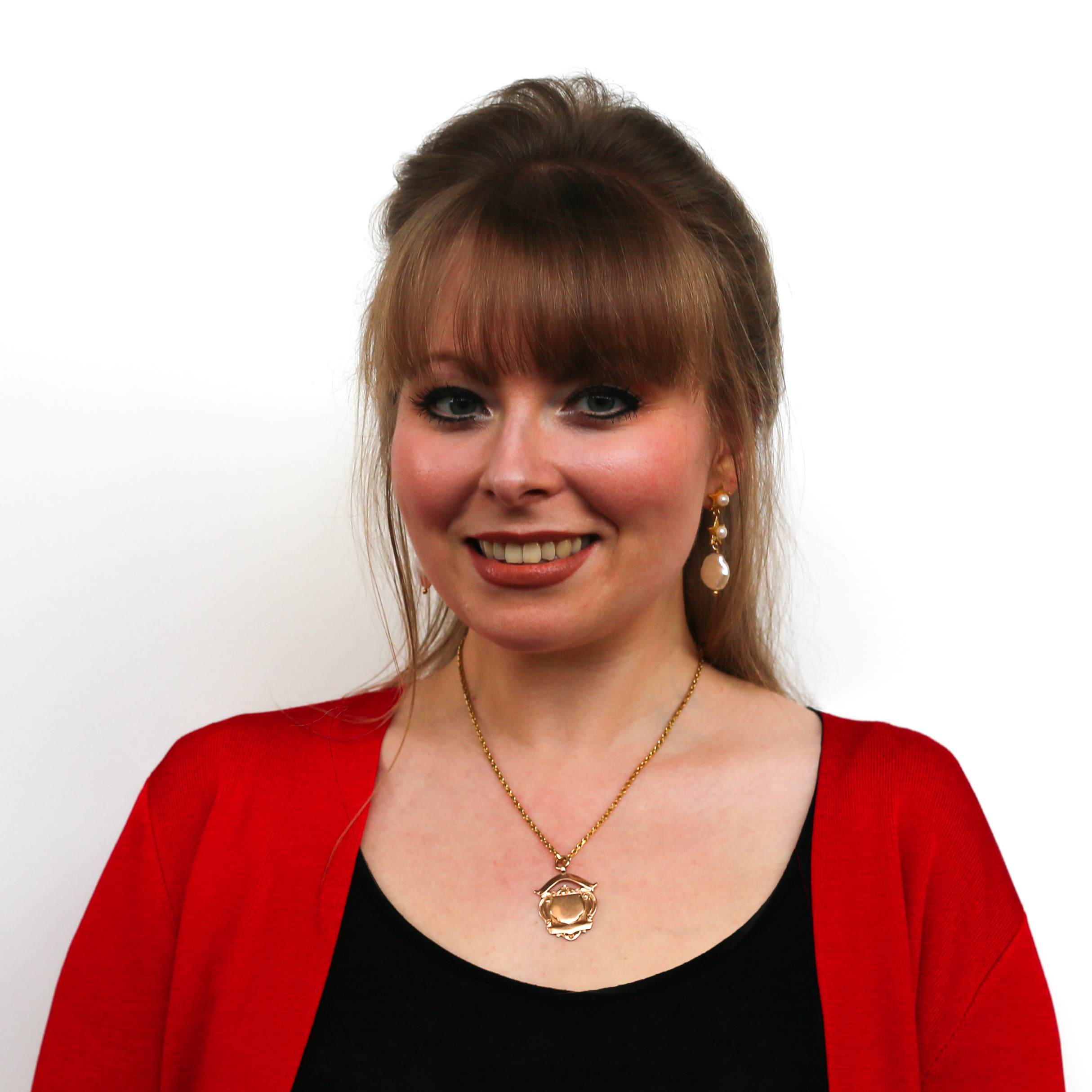 Before becoming an Member of the Welsh Parliament, she previously worked as a parliamentary researcher in Westminster. During her time in Westminster she played a leading role in campaigns which led to the introduction of new laws on stalking (2012) and domestic violence (2015). She has also worked for Citizens Advice and the charity ActionAid on issues relating to women’s rights and international development. 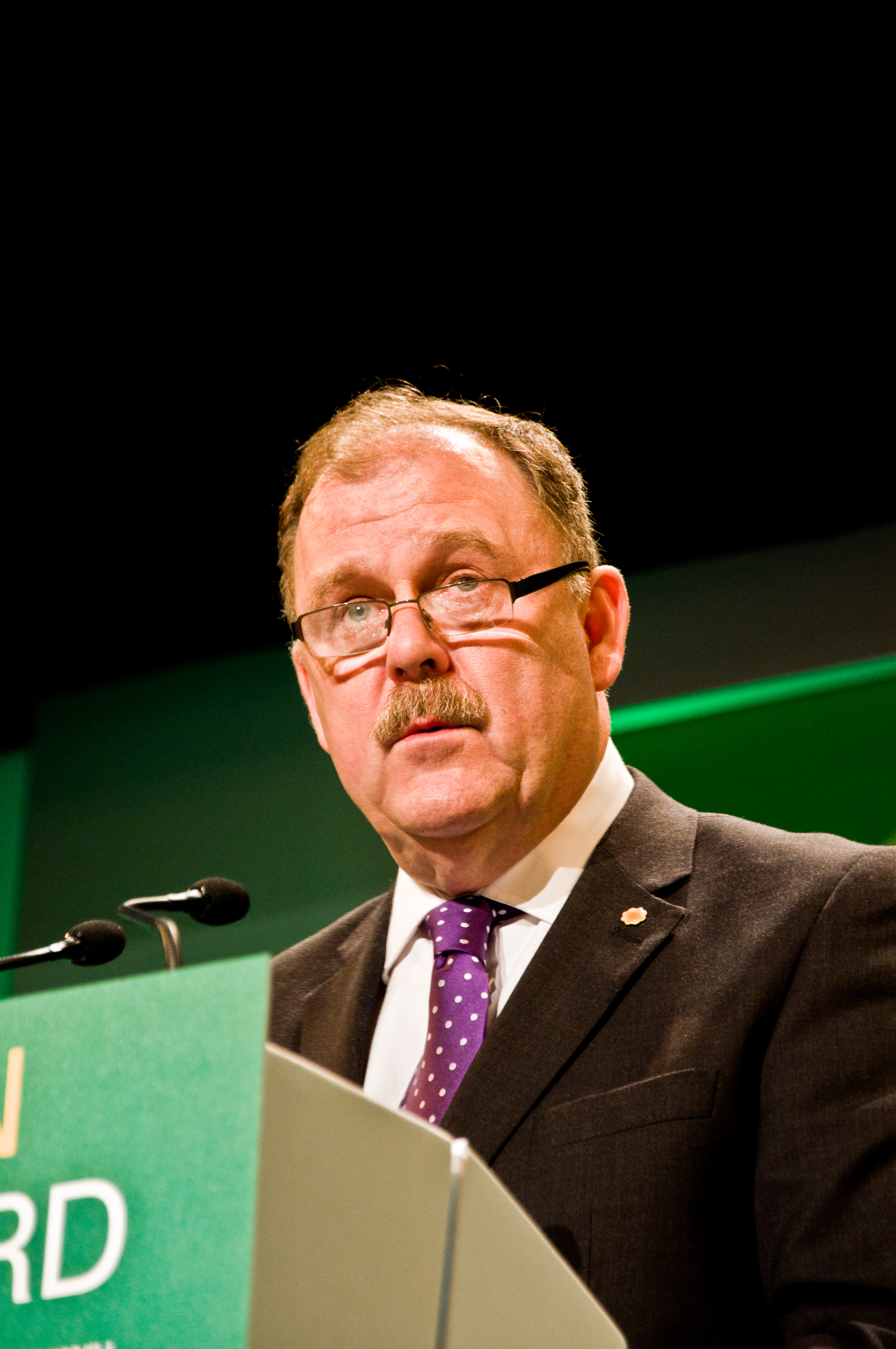