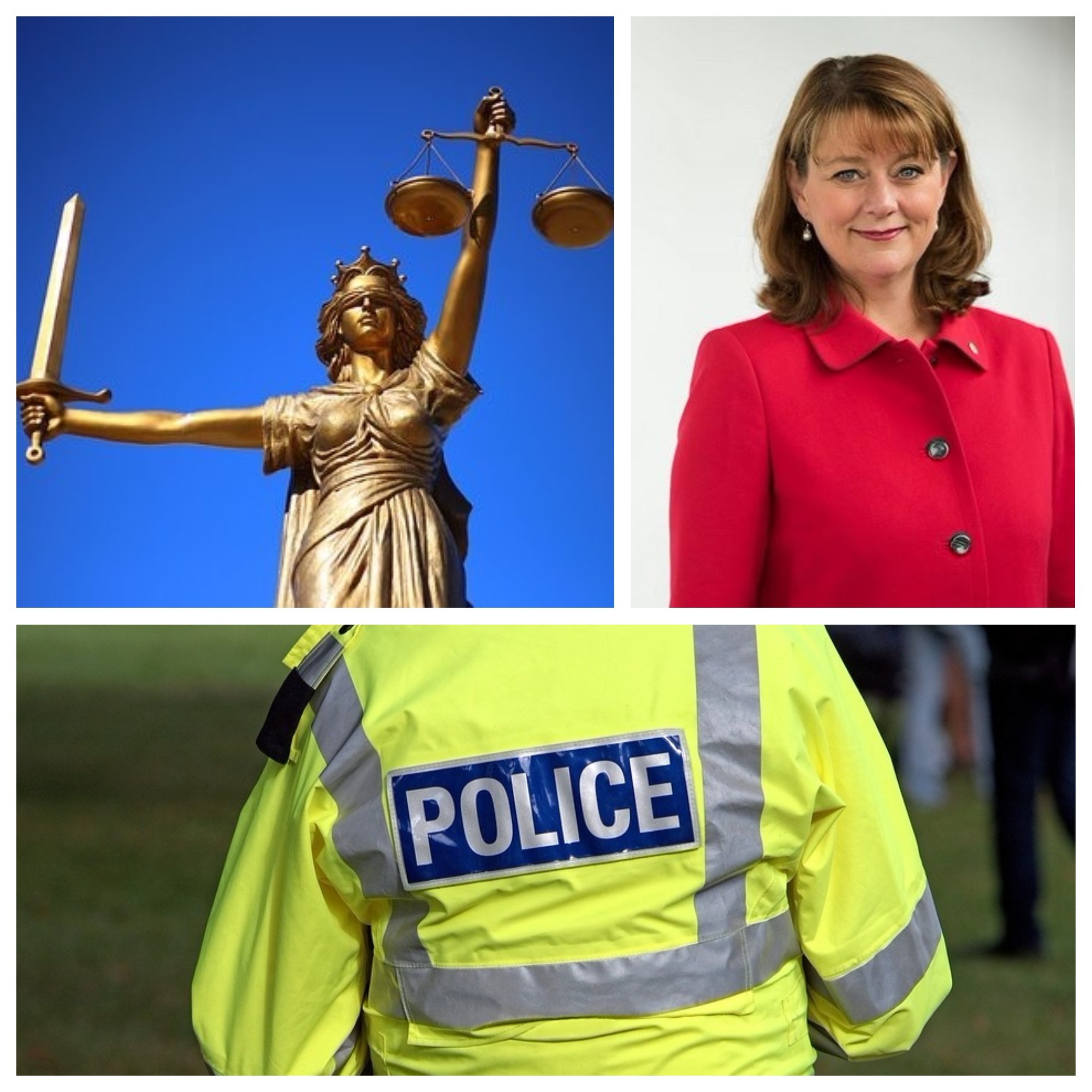 Plaid Cymru Leader Leanne Wood has today made the case for the devolution of policing to Wales 'as a matter of urgency', arguing that the UK Government's Police Funding Settlement is "a con."

This means that police forces now have to decide between increasing council tax by up to £12 per property or implement further cuts. The settlement means a real-terms cut of £2.1 million.

Leanne Wood cited figures from Dyfed Powys police showing that if policing was devolved from Westminster to the National Assembly and forces were funded per head of the population, the Wales would be £25 million better off.

Her comments come as the Assembly prepares to debate the Welsh Government’s component of the Final Police Settlement for 2018-19 on Tuesday afternoon.

"Scratch the surface of the UK Government's police funding settlement and you'll see that it's clearly a con.

"This settlement means that police forces will have to decide between increasing council tax by up to £12 per property, putting extra strain on household budgets, or implement further cuts which could endanger the safety of our communities.

"The UK Government's plans mean a real-terms cut of £2.1 million for the North Wales Police. Wales already has 750 fewer police officers than in 2010 - a 10% drop since the Tories came in to power.

"The case for the devolution of policing from Westminster to our Welsh parliament is overwhelming and the time to do it is now.

"If Scotland and Northern Ireland already have these powers, with Manchester set to have some responsibility over policing, why not Wales? It’s been four years since the cross-party Silk Commission on devolution recommended transferring control over policing yet we’re nowhere nearer realising this.

"Figures by Dyfed Powys police show that if policing was devolved and funded per head of the population, Welsh forces would be £25 million better off.

"Giving Wales control over its own police forces would deliver a better financial deal and ensure that one of our most vital public services was managed as close as possible to the communities it protects."