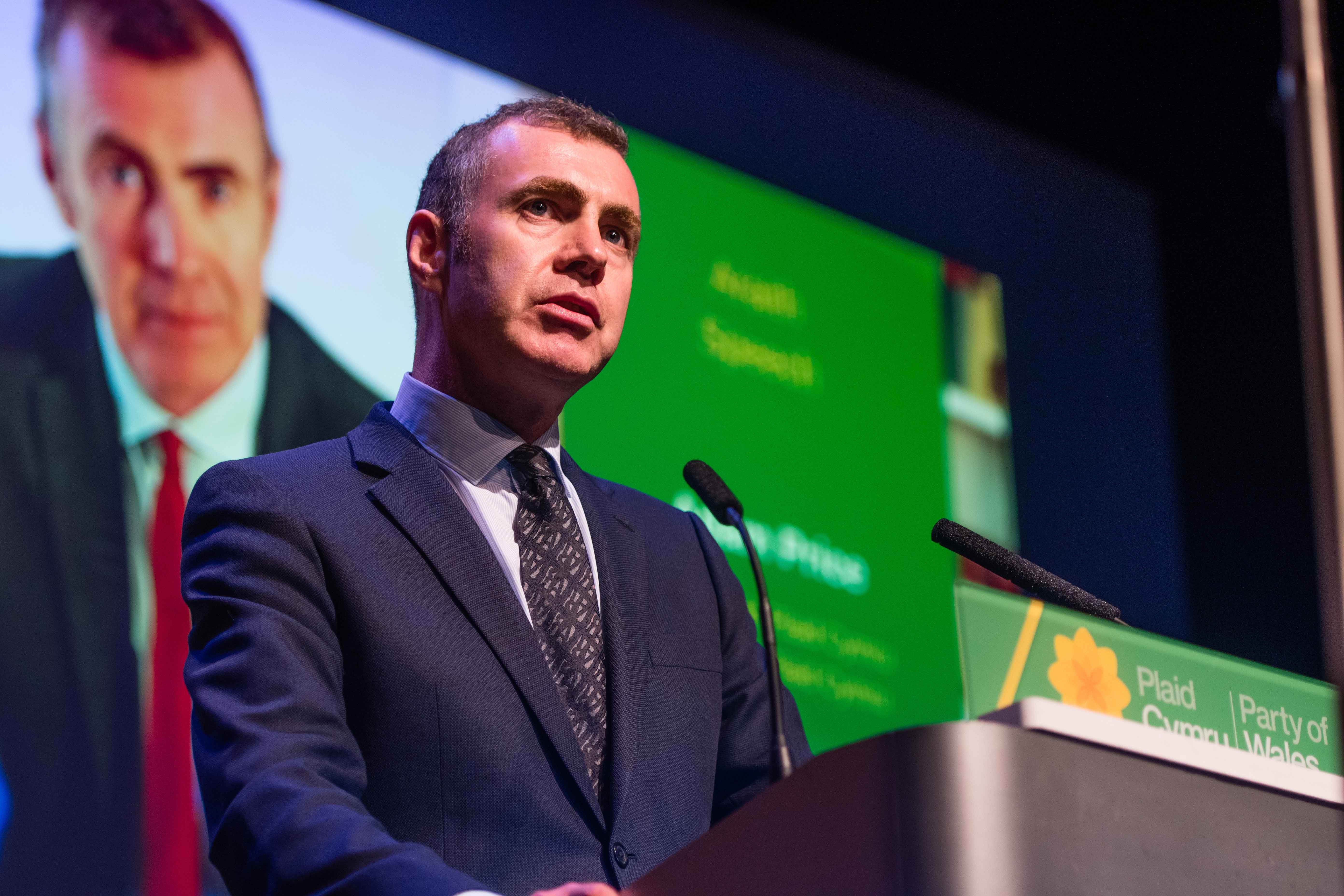 Plaid Cymru has tabled a joint motion with the Labour Welsh Government in the National Assembly for Wales calling for ‘work to begin immediately on preparing for a public vote'.

The joint motion was agreed following constructive overnight discussions between Plaid Cymru and the Welsh Government.

“I’m sure that many people were horrified at seeing the bewildering scenes unfold in Westminster last night, that culminated in a paradoxical vote for an impossible Brexit.

“People are fed up with seeing politicians acting in such an unedifying way during a time of real crisis, which is why Plaid Cymru decided to approach the Labour Welsh Government to offer to work together on a solution that is in Wales’ national interest.

“The agreed motion calls for work to begin immediately on preparing for a People’s Vote, since allowing the people to decide the way forward from here is the only way to solve the Brexit deadlock.

“While Westminster serves up nothing but chaos, our parliament here in Wales is coming together to find real solutions that can move politics forward from its current point of toxic stasis.”