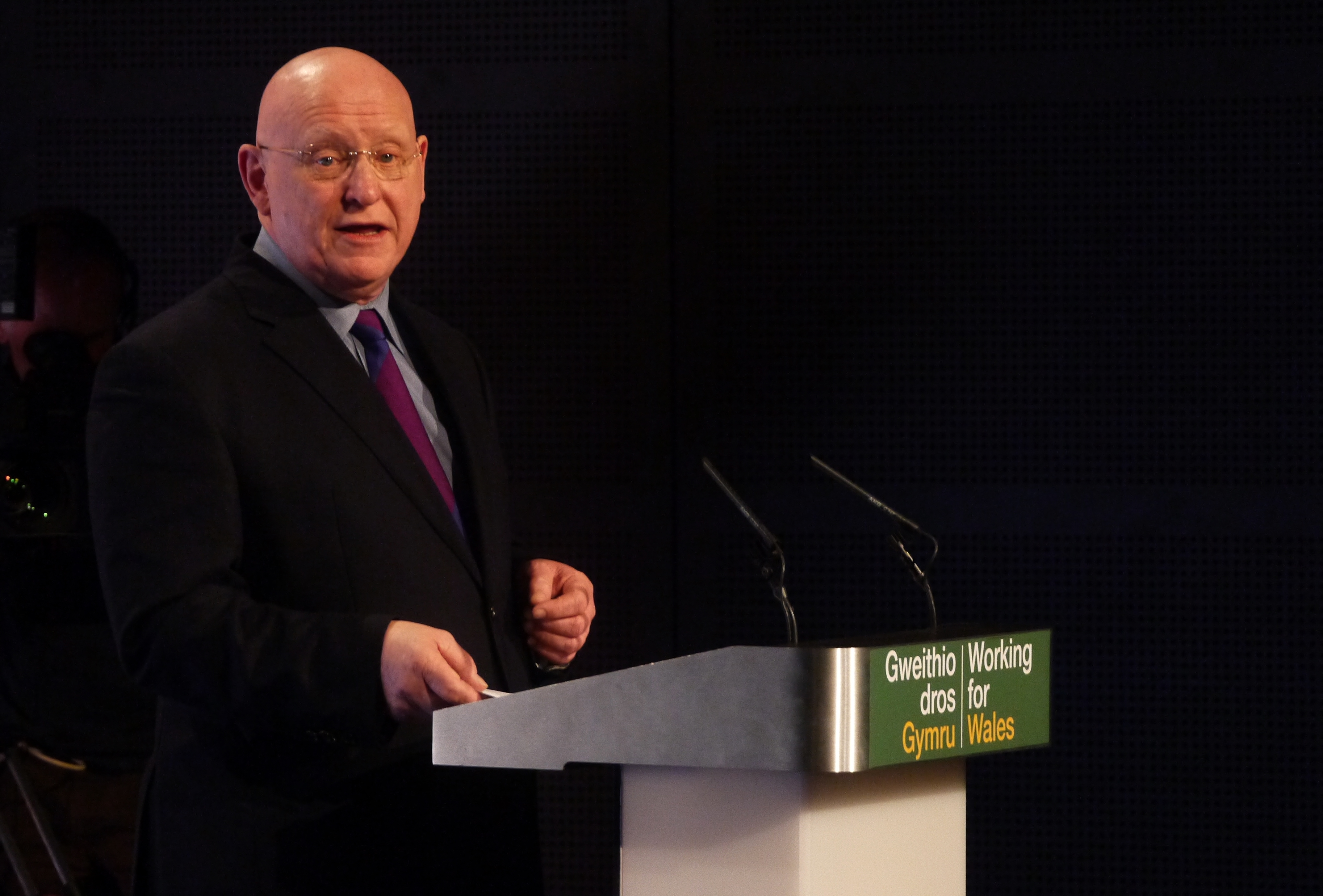 Plaid Cymru has accused the Tories of seeking a mandate to sell off country’s assets and warned that valued publicly-owned institutions will be targeted by an “unchecked Tory Government.”

The party’s leader in Westminster, Hywel Williams, warns that a Tory Westminster Government with a weak and divided Labour opposition will be given free reign to “pick and privatise as they please” and urged Welsh voters to send Plaid Cymru MPs to Westminster to provide an opposition.

The warning comes after the Tories sold off the UK’s Green Investment Bank days before MPs leave Westminster for the snap General Election, avoiding debate and scrutiny in Parliament.

The Arfon MP accused Labour of “abandoning their posts” and failing in their duty as the official opposition.

“The Tories have just quietly sold off the Green Investment Bank - the largest green energy investor in Europe which until two days ago, was under the ownership of the people of the British Isles. They did so days before Parliament shuts down for an election, without debate and without scrutiny.

“They are holding this election seeking a mandate to sell-off Britain. They are dreaming of a House of Commons full of obedient Tory MPs opposed only by a weak and divided Labour opposition too busy attacking its own leader to carry out its duty of opposition.

“They know full well that with a Labour Party distracted by internal divisions, they will be given free reign to pick and privatise as they please. The Green Investment Bank will be just the tip of the iceberg unless we have MPs in Westminster who are capable of standing up to the Tories.

“Labour MPs have abandoned their posts. They have left our country exposed, and we need Plaid Cymru MPs in Westminster to defend against the Tories. Only Plaid Cymru is capable of defending Wales and providing an effective opposition to the Tory Party in Westminster.”