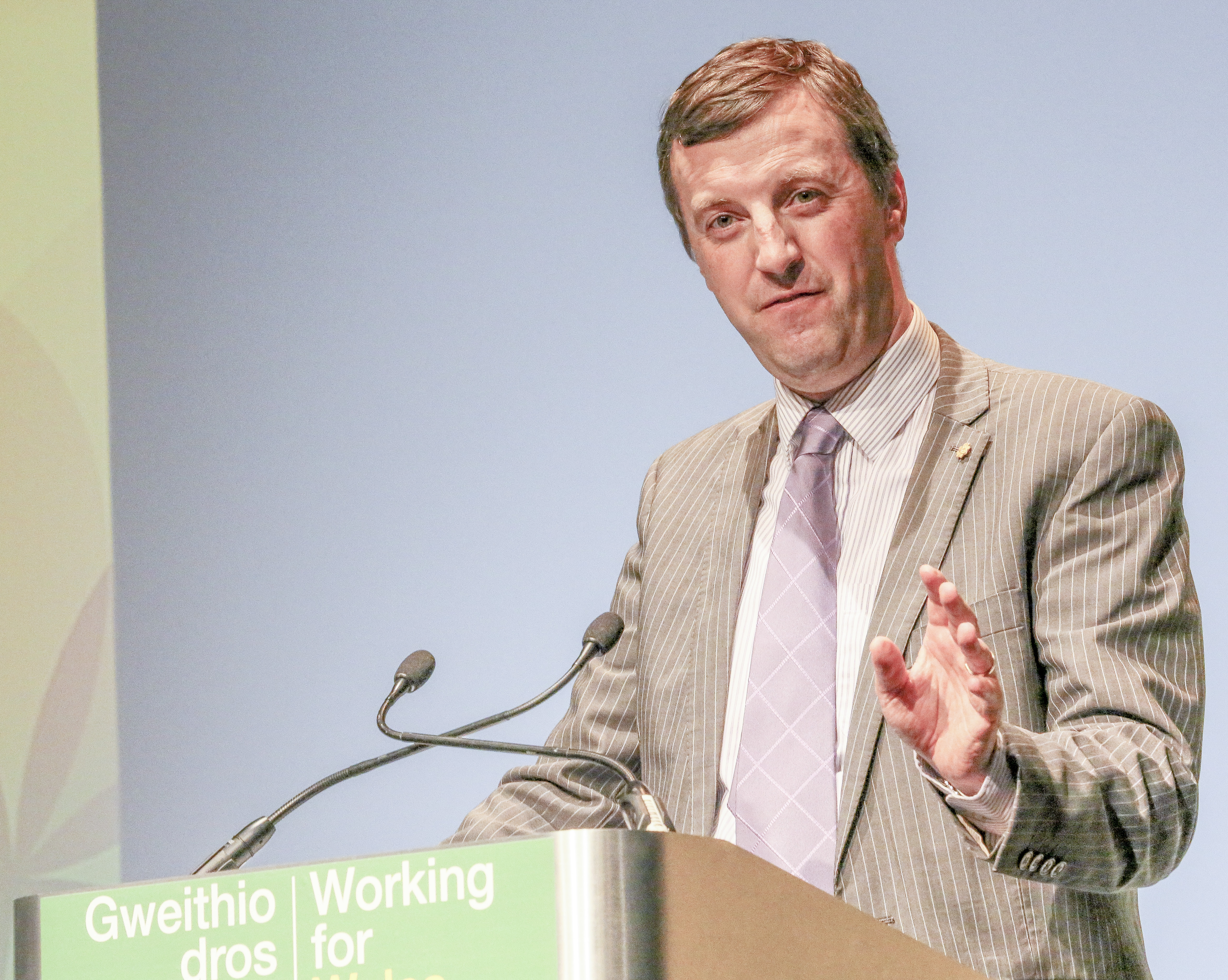 Plaid Cymru has called for an independent audit of Welsh security resilience in the wake of a string of cyber security attacks on the public sector and the terrorist attack in Manchester last week.

The party’s candidate in Carmarthen East and Dinefwr, Jonathan Edwards, says that the decade of cut-backs on public spending has left our public sector at risk of cyber-attacks and that our security services’ ability to prevent terrorist atrocities like the Manchester attack should be independently audited, rather than investigated internally.

The NHS in England was crippled by a global cyber-attack last month in which hackers demanded a ransom after infiltrating the health service’s antiquated computer service. The NHS in Wales was not affected but in an earlier incident in March, thousands of Welsh NHS staff’s details were stolen in a hack on a private contractor.

Plaid Cymru warned in 2015 that almost 20,000 NHS computers in Wales were at risk of being hacked as Microsoft ended support for the operating system ‘Windows XP’ being used by the NHS.

It is suggested by terrorism experts that there are 500 potential terrorist plots against the UK thought to be current at any one time with 3000 people under investigation by the security services. There are a further 20,000 people identified as having sympathies with so-called Islamic State. Full surveillance on one person requires 24 officers in two 12 hour shifts. If all 3000 people under investigation were subject to full surveillance it would require 72,000 officers which is an impossible task. An independent audit would look at what resources would be needed in order to keep Wales safe.

Wales has expertise in cyber-security and is home to a National Cyber Security Academy in south east Wales. Mr Edwards believes Wales should build on its expertise and ensure Wales becomes a centre of excellence for cyber-security, not only strengthening our defences but also creating high-value, well-paid jobs.

“Keeping Wales safe and secure must be our top priority as politicians and making sure our country is adequately resourced to be able to resist the modern-day threats we now face is crucial.

“Plaid Cymru warned two years ago that our public sector is at risk of cyber-attacks and although the Welsh NHS evaded the crosshairs of those who attacked the English Health Service this time, there is no doubt that our NHS and other public organisations must reinforce their defences.

“How we ensure our country and its people are safe is a matter of constant evolution and modernisation. The threats we face today are of a different nature to the threats we faced three years ago, let alone a decade ago. There are clear questions to be asked about how well-equipped our security services are in dealing with the threat of terrorism and I question whether the best way to answer those questions is for the security services to investigate themselves. We must carry out an independent audit of how well-equipped, well-prepared and how resilient our country is.

“Experts suggest that the number of people across the British State who are under investigation at any one time is around 3000 and on top of that there are some 20,000 people who sympathise with organisations such as so-called Islamic State. To keep just one person under full surveillance requires 24 officers in two 12-hour shifts. It is clearly not feasible to expect that every potential person of interest to be under surveillance.

“The Tories are also intent on scaling back our police forces at a time when they should be being bolstered. If the Tories have their way after this election, the Welsh police forces will be £32 million a year worse off. We have to defend our police forces from this cut and the best way to do that is to devolve the police forces to Wales which would not only protect them from the Tory cut but also automatically lead to a £25 million boost to their finances every year. A difference of £57 million a year.

“We must also audit our public sector’s resilience to cyber-attacks. We are lucky to have the skills in Wales already through the National Cyber Security Academy and we should build on that. We could make Wales a cluster of expertise in digital security – not only bolstering our defences against cyber-attacks but also creating high-value, well-paid jobs in Wales. The Cyber Security Summit should be being held in Wales where the expertise is, not in London. The London parties will never think to make use of Wales’ expertise – they will always just focus on London and the south east of England. That’s why we need Plaid Cymru in Westminster, standing up for Wales and making sure Whitehall remembers that it is there to serve four countries, not just one.

“What we cannot do is carry on as we are – hoping that we’ll cope when we are attacked again. An independent audit is a necessary step in determining what measures need to be put in place to keep Wales safe and secure.”