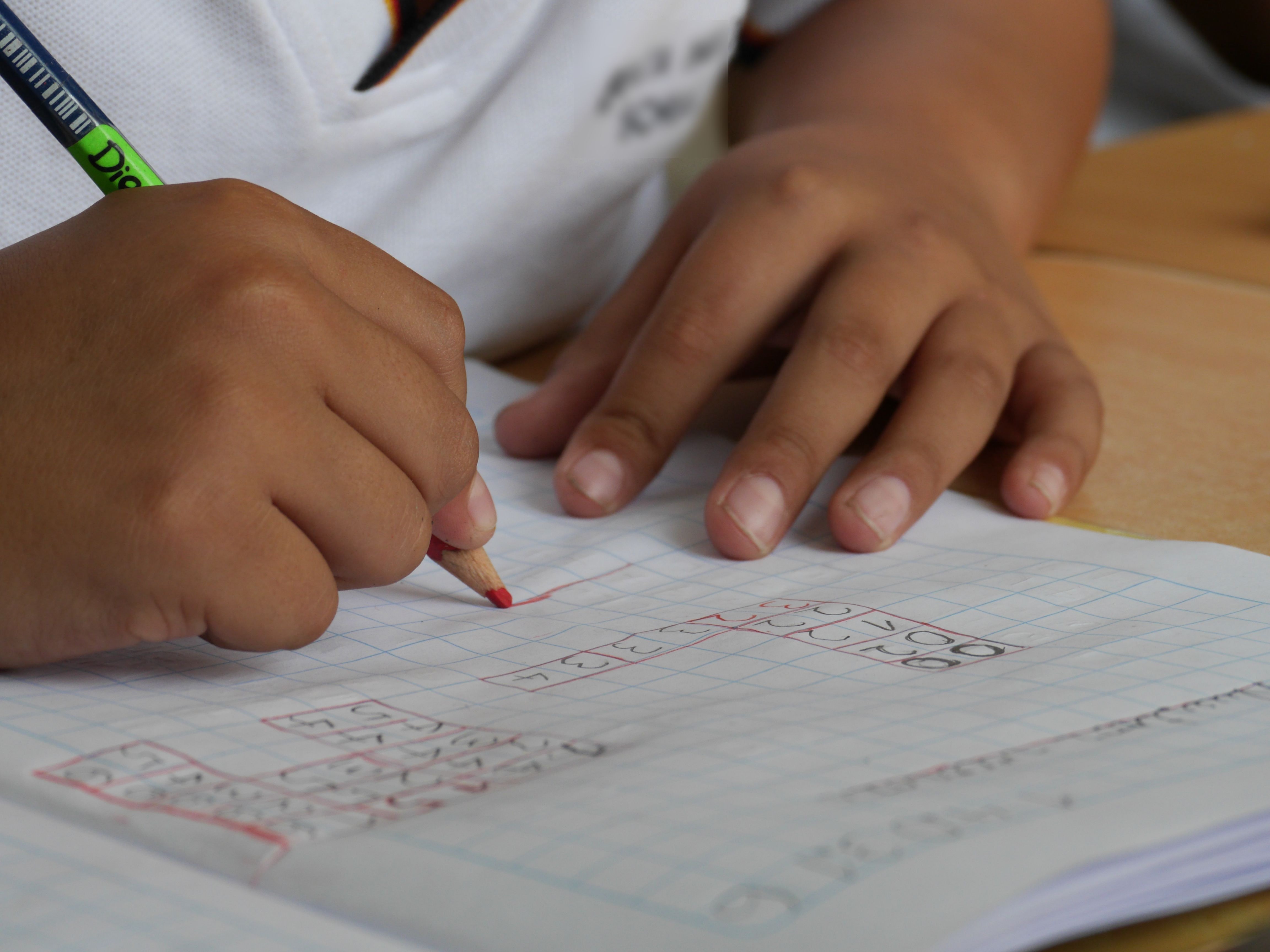 Llyr Gruffydd AM reflects on the cut to the school uniform grant by the Welsh Government and the consequences that will bring for families already struggling to make ends meet.

Hard-up families struggling to afford school uniforms for their children will face a postcode lottery in September after the Welsh Government scrapped a grant worth £700,000.

This helped pay for new school uniforms for pupils going to secondary school who were unable to afford new uniforms.

The decision by the Labour Government in Cardiff will mean additional hardship for thousands of low-income families across Wales. In my own region of North Wales alone, there are more than 1,000 families affected by this cut.

We all know the underlying reason for this is ongoing austerity and the spending squeeze from the Westminster Government, but this is a cut that specifically hurts the poorest families in our communities. It’s also the same Welsh Government that was able to spend £1.8 million – double this grant cut – on the corporate credit card that went on luxury hotels, fine dining and limousine hire for ministers.

The grant cut has left councils with a dilemma – do they protect the fund and take money from their already squeezed education budget or do they abandon the idea of ensuring these pupils get the best start possible in secondary school?

School uniforms, rightly or wrongly, are seen as a way of ensuring that pupils don’t get discriminated against or bullied due to their clothes. Youngsters are fashion conscious and expensive designer clothes is one way to make a statement. It can also be very distressing for those unable to afford such clothes and uniforms are seen as a way to maintain an equilibrium within schools. The Bevan Foundation has made it clear that this is a real problem in schools.

But from September pupils will face a postcode lottery across Wales as this grant is scrapped in some counties and maintained in others. Gwynedd has announced that it will continue its policy of helping pupils pay for school uniforms at a cost of about £18,000 a year – it already goes above and beyond by helping pupils in years eight to 11 as well. This helped a total of 810 young people last year and the good news is that Gwynedd Council is continuing this policy.

By contrast, pupils in Wrexham will see the grant vanish completely with no replacement funding for the £16,000 lost annually due to this Government cut. Anyone with concerns about bullying will know how not having the right school uniform can impact on children, especially as they take that important step up to secondary school.

The cut was taken without consultation and is effectively a further hit to schools and councils already facing year-on-year funding pressures. It’s a mean-spirited decision taken by a government that’s lost sight of what’s right and what’s wrong.