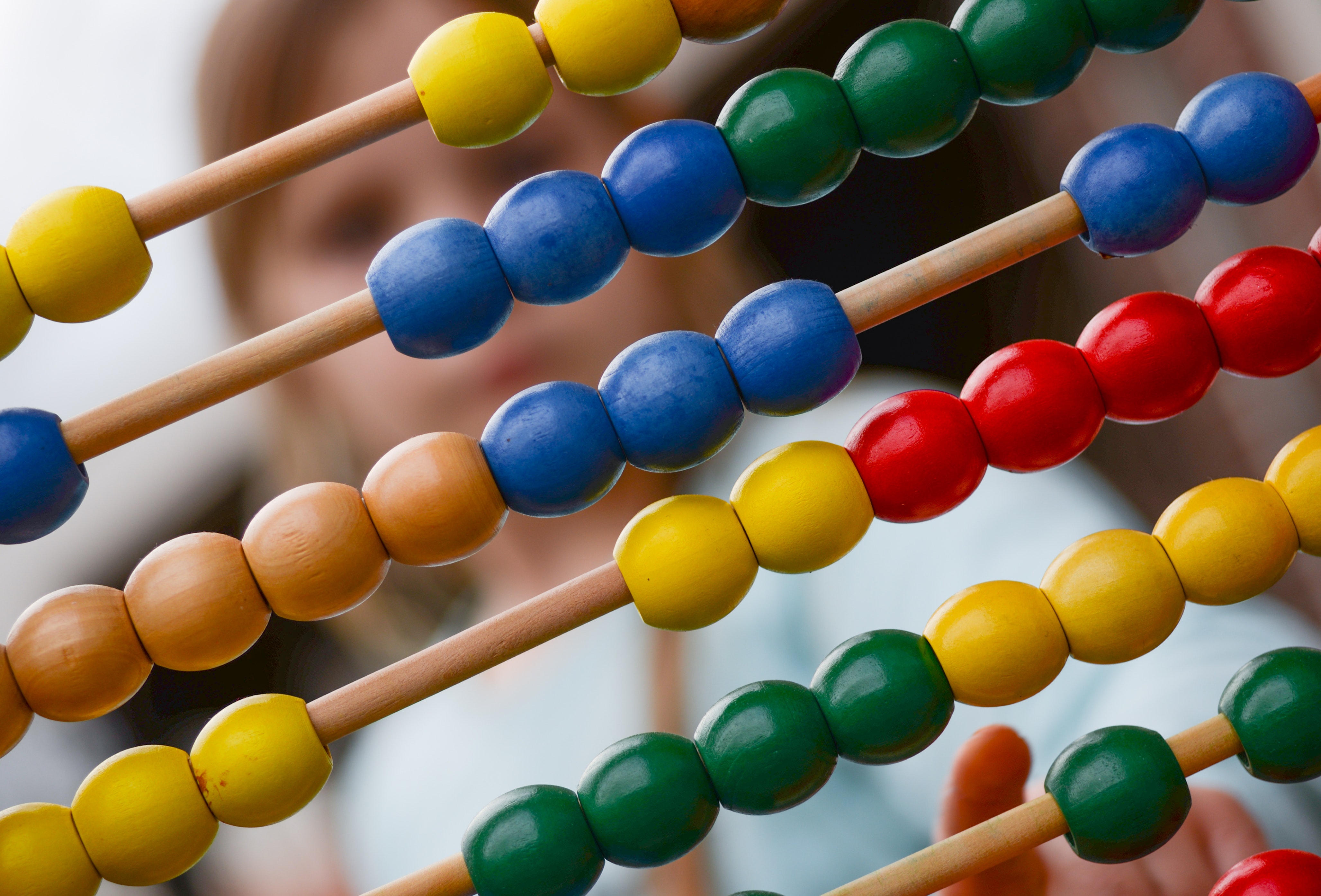 The number of junior classes with more than 30 pupils in Welsh schools has more than quadrupled in the past five years.

The official government figures were unearthed by the Assembly’s research service after a request by Plaid Cymru’s shadow education secretary Llyr Gruffydd.

In addition, infant classes in 11 schools throughout Wales were also over 30 pupiles, despite the Labour Welsh Government making this unlawful under the Schools Admissions (Infant Class Sizes) Wales Regulations 2013. This applies to infant classes only – Reception, Year 1 and 2.

The statistics reveal a growing problem with large class sizes generally – the average class size in Wales is now 25.6 pupils compared with 25.1 five years ago – a 2% rise.

“This is a disturbing trend that is affecting more and more pupils in Wales. One in seven children in junior schools in Wales are being taught in classes of more than 30 if we include the ‘excepted’ pupils.

“The education secretary is breaking her own government’s legal regulations in a small number of schools and her stated policy of reducing class sizes is just not happening. On the contrary, the average size  of primary school classes is increasing, placing greater pressure on teachers.

“This Labour Government is failing to address growing class sizes, it’s breaking its own rules and is putting growing numbers of teachers under greater pressure. Children, their parents and teaching professionals deserve much more than empty promises that are being broken on a daily basis in our schools.

“It’s clear that the dramatic increase in 30+ junior class sizes shows that this government has taken its eye off the ball in delivering key pledges.”

Mr Gruffydd added that it was pointless and dangerous to announce targets for schools in terms of class sizes without also ensuring those schools had enough funding to pay for the teachers needed:

“Schools are down to the bare bones in terms of reserves and reducing class sizes will mean additional resources. There’s little point in making up regulations without the funding in place to make them happen.

“There is a wider point too that Plaid Cymru has been emphasising for some time that we need to make teaching a more attractive profession to bring in new talent, by ensuring that pay and conditions match other similar professions. We also need to ensure we value Teaching Assistants more for the work they do in the classroom.”