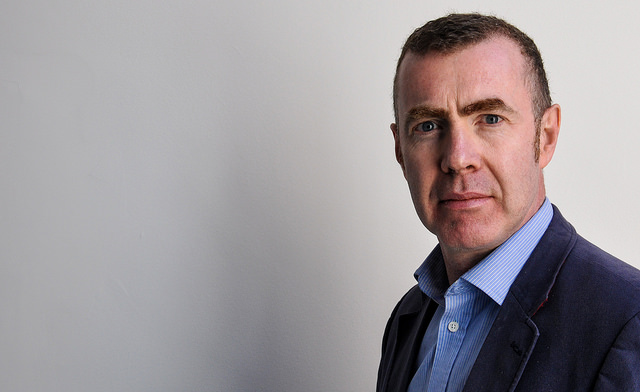 Plaid Cymru Shadow Cabinet Secretary for the Economy, Adam Price AM has today marked Small Business Saturday by urging the Welsh and UK Governments to do more to protect small businesses as Brexit talks proceed.

Adam Price AM pointed to research showing that 70% of SME leaders polled said that they wanted more information and preparation so that they are well equipped during the Brexit transition period.

The Plaid Cymru AM added that the SME sector was "the lifeblood of the Welsh economy" and that continued economic uncertainty could prove crippling for them.

"Any hopes among the SME sector that the UK Budget would address growing concerns over Brexit were dashed in the Chancellor's recent lacklustre statement.

"Apart from a headline figure of £3bn towards the process of leaving the EU, the Chancellor failed to spell out how his government intends to protect Welsh jobs, businesses and trade deals as Brexit talks proceed.

"Recent figures show that 70% of SME leaders say that they want more information and preparation so that they are well equipped during the Brexit transition period.

"Plaid Cymru recently announced plans for a Brexit Preparedness Fund that would help businesses analyse their exposure to the process of leaving the EU as well as practical and financial assistance if necessary.

"The UK Government has taken no such steps to mitigate any potential economic shocks, instead choosing to bury its head in the sand while risking thousands of jobs and livelihoods.

"Small businesses are the lifeblood of the Welsh economy. Plaid Cymru will continue to put pressure on the Welsh and UK Governments to act in their best interests and ensure that they are fit for the future."