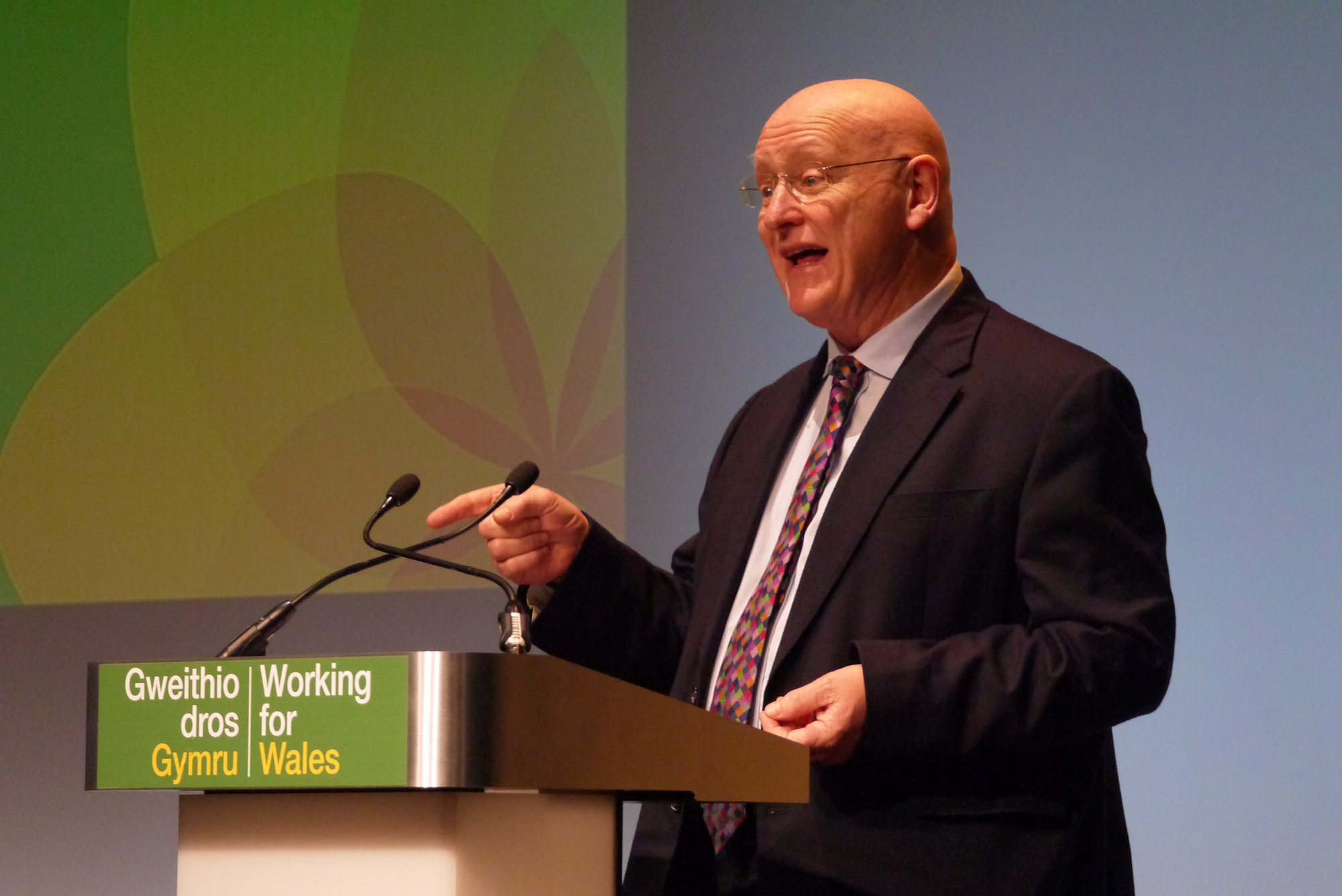 Plaid Cymru has teamed up with the Scottish National Party in Westminster to call for an end to UK arms sales to Saudi Arabia.

In an amendment to an opposition day motion on Syria, Plaid Cymru and the SNP called on the UK Government to ‘immediately suspend licenses for arms sales to Saudi Arabia’, until a ‘full independent UN-led investigation’ is carried out.

Since airstrikes over Yemen begun, the British State has sold £3.7 billion worth of arms to Saudi Arabia – more than any other country in the world.

The call comes amid claims that UK-made arms are being used in indiscriminate bombing raids on civilian targets by the Saudi-led coalition fighting Shia rebels in Yemen. One of the attacks resulted in the deaths of 47 civilians, including 21 women and 15 children, and injuries to 58 who were killed when a wedding party at a house was struck by missiles from military aircraft.

“Innocent civilians are being killed in Yemen, not as a result of so-called ‘collateral damage’, but as a result of indiscriminate bombing on civilian targets by the Saudi-led coalition.

“942 residential areas have been hit including 58 hospitals. This is not accidental and it should cause grave concern to everyone, not least those in Westminster who allow the continued sale of arms to the Saudi government.

“The British State has sold £3.7 billion worth of arms to Saudi Arabia since the airstrikes begun, while innocent women and children are being deliberately targeted and killed.

“Why does the UK Government insist on continuing to supply the Saudi forces with UK-made weapons when they are causing so much human damage and are fuelling anti-Western grievances which give rise to terror groups such as Daesh?

“We need an urgent UN investigation into the alleged violations of international humanitarian law and the UK Government must immediately suspend its licenses for arms sales to Saudi Arabia until that investigation is concluded.”