S4C’s future “should not rest in Westminster’s hands” 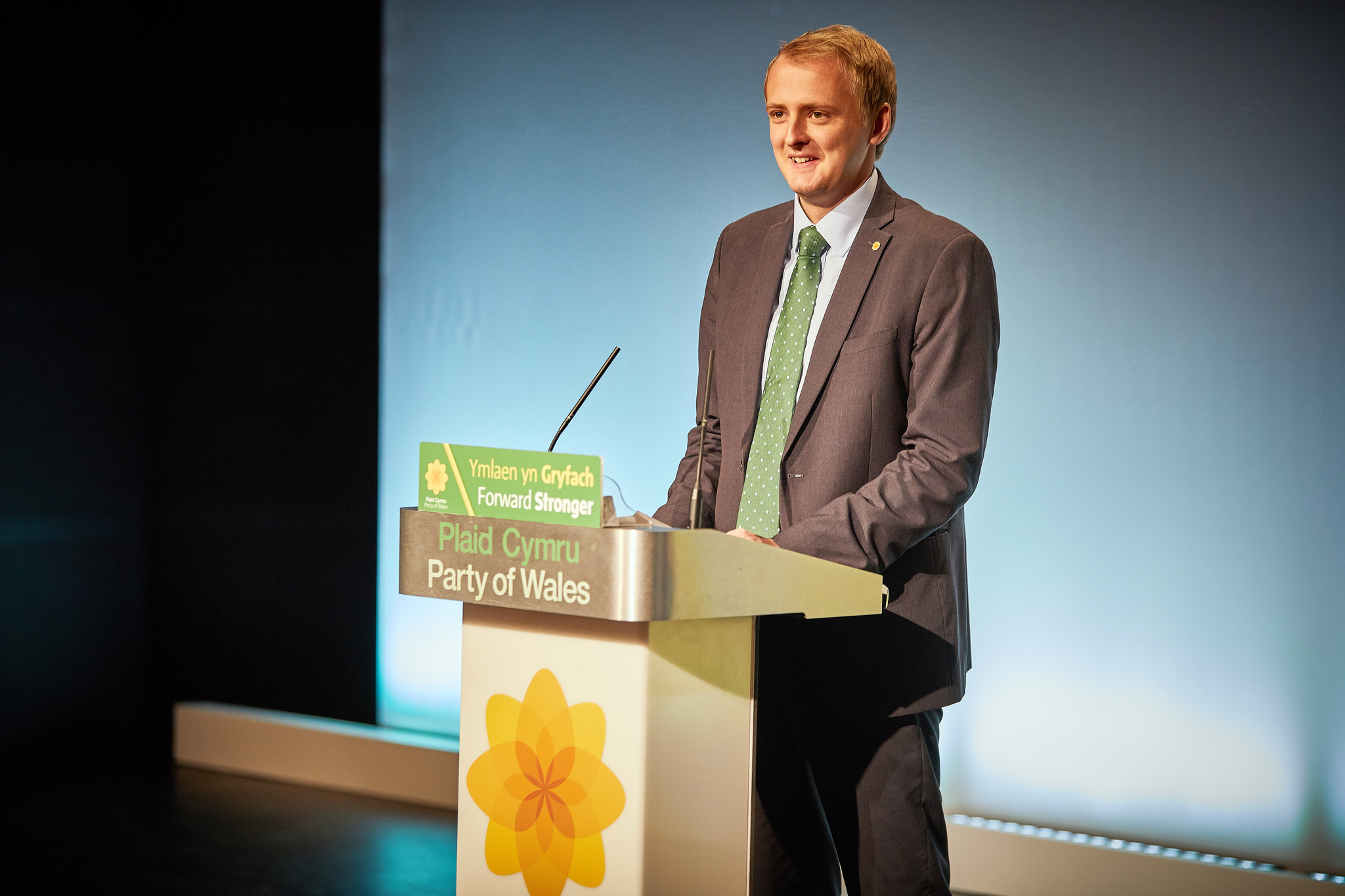 Responsibility over the Welsh language broadcaster, S4C, should be transferred from Westminster to the National Assembly for Wales, Plaid Cymru has said.

Responding to the British Government’s consultation on S4C, Plaid Cymru says decisions relating to the financing of S4C could result in a “body blow for the prospects of the language surviving and flourishing” and calls for such decisions to be made in Wales.

The cross-party report on devolution in Wales, known as the Silk Report, recommended devolving S4C to Wales, calling it “anomalous” that the power to fund S4C public service broadcasting lies with the UK Government rather than the Welsh Government. Both the Institute of Welsh Affairs and the Wales Governance have also called for responsibility to lie with the National Assembly and the Welsh Government rather than Westminster.

“Whether we speak the language or not, we can all be proud of the fact that it has survived, against all odds, and continues to flourish today.

“The Welsh Government is rightly responsible for the Welsh language but has no say over S4C which is perhaps our most powerful tool for promoting it.

“S4C and its services have endured a painstaking period of financial instability. Decisions relating to its financing could result in a body blow for the prospects of the language continuing to survive and flourish.

“Such crucial decisions should not rest in Westminster’s hands – with politicians who very often don’t have any background or feeling for the issues relating to the language. People in Wales should not be bound by decisions made in Westminster regarding the only media platforms from which they can access services in their own language.

“S4C is of cultural, economic and linguistic importance to Wales. It is ingrained in our heritage and history. It is only right the people of Wales and their elected representatives determine its future, not Westminster politicians representing another country.”