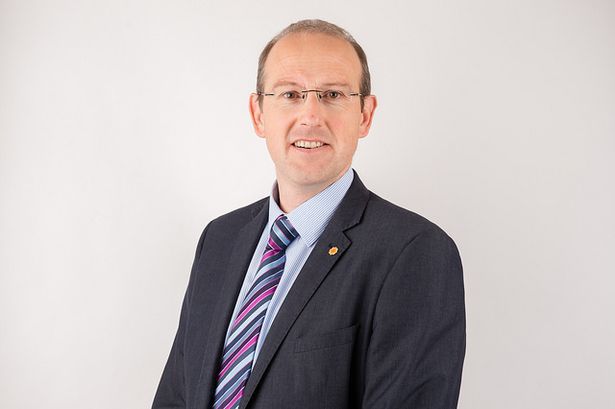 Plaid Cymru AM for North Wales, Llyr Gruffydd has today hit out at the Leader of the Welsh branch of the Conservative Party, Andrew RT Davies, for performing a "screeching u-turn" in his claims on Brexit and funding for Welsh farmers.

Llyr Gruffydd cited comments made by Andrew RT Davies on 19th June claiming "we now have a solid guarantee that Welsh farmers would continue to receive at least as much in terms of support."

However, speaking to the BBC this week (Wednesday 29th March) Mr Davies contradicted his previous claims when challenged on farming subsidies after 2020 by saying "There never is a guarantee about anything in life."

"The stark contradiction in Andrew RT Davies's claims on the future of farming subsidies over the past nine months are misleading and irresponsible.

"Welsh farmers are already facing enough uncertainty over the fate of their industry without politicians going around making wildly unfounded claims.

"Sadly, this screeching u-turn is to be expected from someone who used the entire EU referendum campaign as a platform for self-promotion, rather than to promote the economic interests of Wales.

"Many farmers in Wales voted to leave the European Union in good faith, believing the claims that their funding would be secured to be true. They will no doubt be dismayed to learn that the Conservatives's claims on agriculture were little more than a vote-winning gimmick.

"In contrast, Plaid Cymru was clear from the outset about what was at stake about Wales's farming industry and we are determined to continue to fight for tariff-free access to the single market and preserving vital exporting links.

"This episode is the latest reminder that the Tories simply cannot be trusted on Brexit and what leaving the EU might really mean for rural Wales. The leader of the Conservative party in Wales should apologise to those he misled during the referendum campaign."