Rise in LGBT hate crime in Wales 'must be tackled urgently' 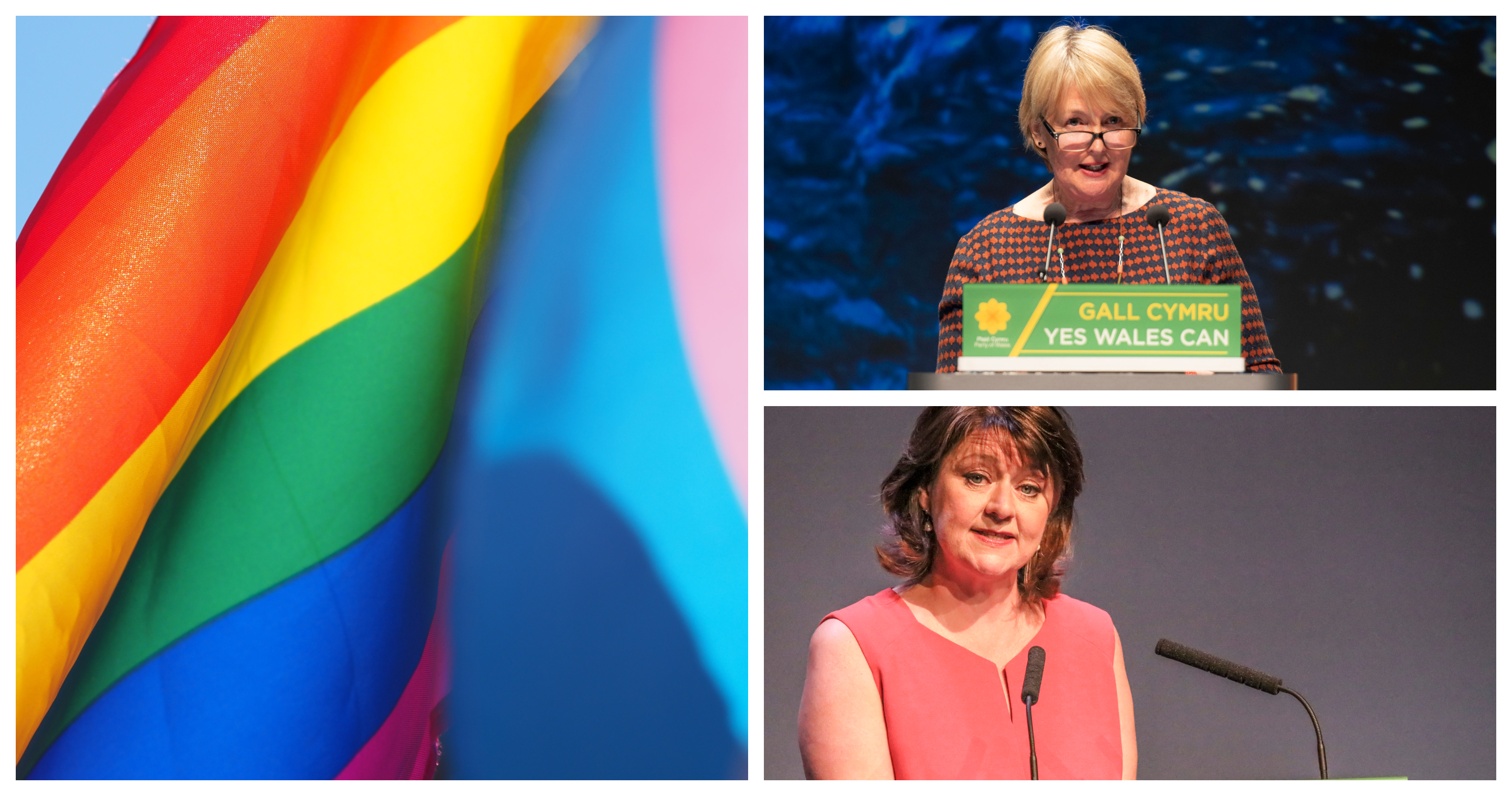 The rise in hate crime against LGBT people in Wales must be tackled ‘urgently’ says Plaid Cymru.

Over the past year there have been 3,932 recorded hate crimes in Wales - the highest yet for hate crime in Wales and a near doubling of figures since 2013. Hate crimes against the LGBT community have increased by 12% from 670 to 751 recorded cases over the last year.

In addition to investing in preventative measures and addressing the disparity in resources needed to tackle hate crime across Wales, Plaid Cymru AMs Sian Gwenllian and Leanne Wood have argued that the devolution of justice to Wales could ensure ‘an integrated approach’ to tackling LGBT hate crime and could better protect LGBT people in Wales.

In July, a member of an LGBT club for young people hosted by Caernarfon based charity Gisda was subject to a homophobic attack and assaulted at a bus stop after leaving a session at the club.  Soon after the attack, the youth club’s members said that they felt they couldn't return to the youth club and had enough of the abuse they were receiving.

“There is a serious concern about the lack of resources needed to tackle immediate hate crime, and the inequality in support across Wales means resources are patchy and subject to a ‘postcode lottery’. For example, Gisda’s LGBT youth club is the only one of its kind in the whole of Gwynedd and the only one that provides a space for its Welsh-speaking members.

“The Welsh Government, although well meaning in its intent, has yet failed to truly grasp the need for a ‘root cause’ approach in tackling hate crime and their solutions only serve as ‘sticking plasters’ to a much wider problem. They have a framework for tackling hate crime but we haven’t been updated on its progress for almost two years.

“Meanwhile, preventative measures are needed to solidify the safety of our communities and to see hate crime figures drop permanently. For example, lessons in relationship and sex educations would mean children gain a clear understanding of the diversity of healthy, social beings and relationships.

“Whilst social attitudes and the law may have progressed a lot over the past decades, we remain in in a situation where young people do not feel they can be accepted for who they are in their own communities. They still face daily prejudice, abuse and hostility.

“How can we assure young people that they will be accepted when they come out when we cannot protect them from hate crimes?

“The current ‘England and Wales’ criminal justice system is failing our communities and does not work for Wales. We need change – and full power and responsibility over criminal justice to enable us to build our own system in Wales that fits the needs of our citizens.

“Wales could create a fairer, transformative system that would be a beacon for justice around the world and ensure an integrated approach to tackling LGBT hate crime and protect LGBT people in Wales.

“I’m also keen to ensure potential perpetrators understand that this type of crime will not be tolerated.”