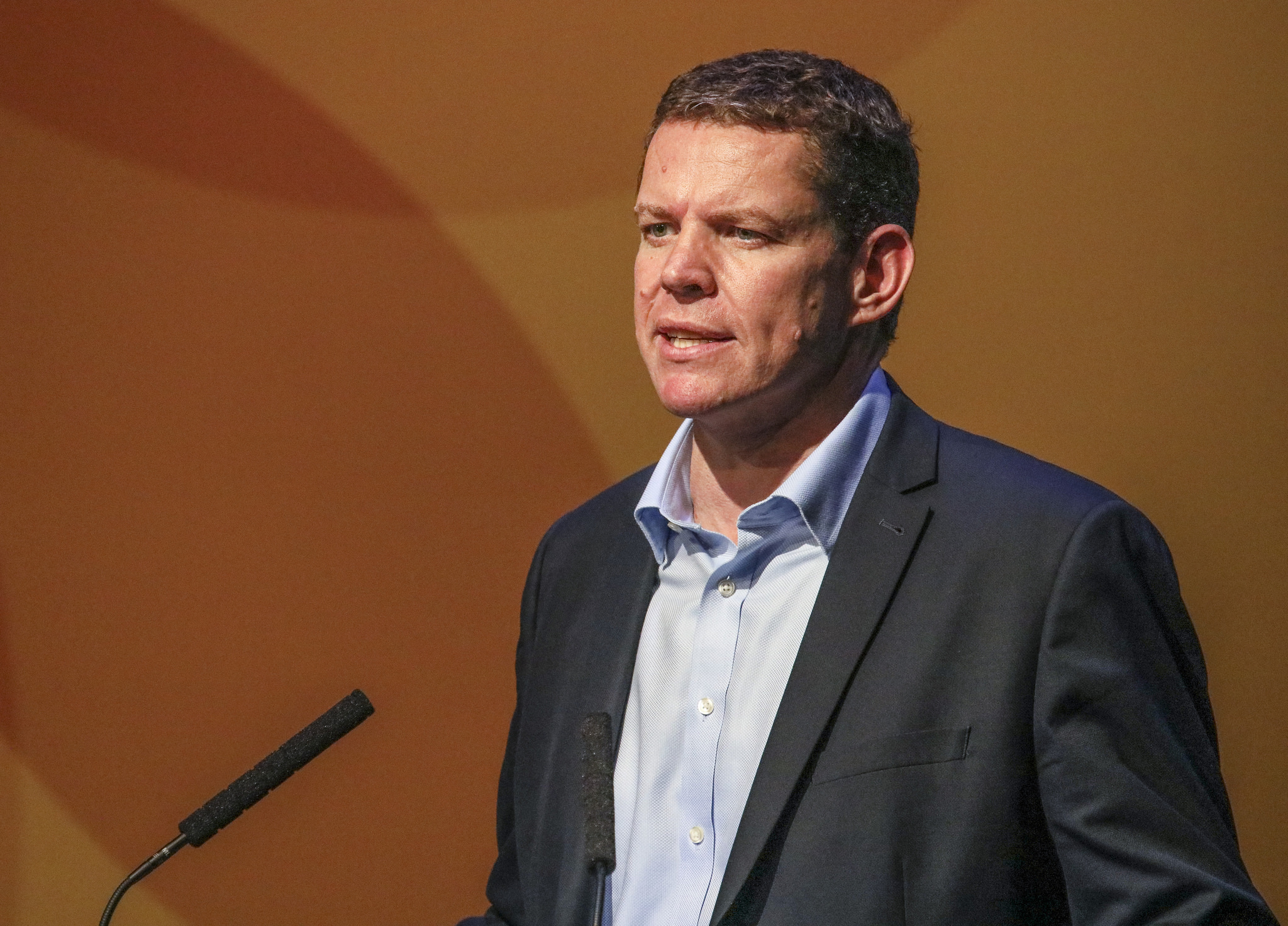 Rhun ap Iorwerth today met with Welsh Government’s Finance Minister Mark Drakeford over Plaid Cymru’s ‘serious concerns’ regarding the recent draft budget and its implications for local government funding and asked for assurances from the Minister that additional funding would be allocated to local authorities in the final budget.

“I met with Finance Minister Mark Drakeford today to express Plaid Cymru’s serious concern regarding the impact the cuts in the Welsh Government’s draft budget will have on local government and urged him to prioritise local government funding for the final budget.

“Some local authorities has estimated that the proposed cuts will lead to a gap of at least £57m, equivalent to the loss of 1300 teachers. Considering that the Welsh Government’s budget for 2019/20 will have increased by 2.4 per cent in real terms compared to the previous year, I fail to see how a 0.3 per cent cut to local government funding can be described as anything but Welsh Government austerity.

“Following last week’s autumn statement, increased spending in England will lead to consequential funding for Wales, with an additional estimated £58m in revenue available that has not already been allocated for other spending commitments. It is absolutely vital, then, that this money is used to cut coucnils some slack.

“Today, I urged the Finance Minister to reconsider the proposed cuts and asked for an assurance that increasing council funding will be a priority for Welsh Government for the final budget.

“Wales has suffered greatly over the last decade as a result of Westminster driven austerity. All public services in Wales have felt the brunt of these cuts, and Local Authorities have been hit hard. They’ve cut spending to the bone, and they need support now so they can continue delivering vital local public services.”