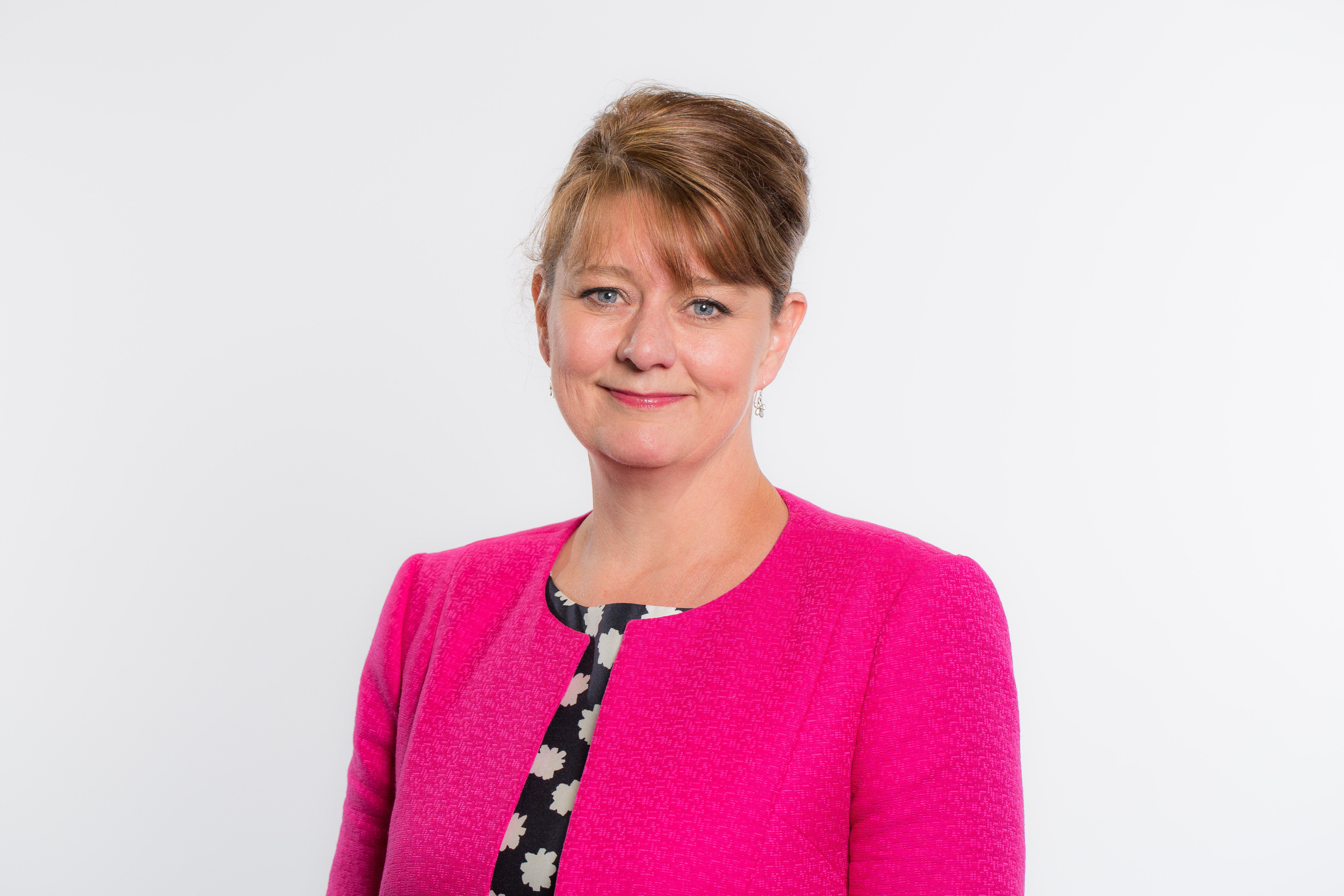 The Plaid Cymru Leader and Rhondda AM, Leanne Wood, has said that Valley Lines electrification “must not become a casualty of Brexit”.

She said that Plaid Cymru will press the UK Department for Transport to ensure that any loss of EU funds to Wales is compensated in a full.

Rail industry sources have warned in the trade press (Modern Railway, August 2016) that the “EU referendum result appears to have driven a coach and horses through the Welsh Government’s plan to electrify the Valley Lines”, adding that £150m of funding was said to be due for the project out of EU structural funds. The same publication also carries warnings from the Treasury that money will be “tight” for railway improvements between 2019 and 2024.

Work to electrify the Valley Lines, part of the broader South Wales Metro project, was planned to begin in 2019 and completed by 2022/23, but following the result of the EU referendum concerns regarding the vote’s implications for the funding of the development have been raised.

The Welsh Government has also confirmed that without the EU funds being replaced, the Metro, based around Valley Lines electrification, will have to be scaled down.

Leave campaigners, several of whom now serve prominently in the Conservative UK Government, had pledged that all EU funds available to Wales would replaced by alternative sources of finance in the event of Brexit.

Leanne Wood has called for assurances from the UK and Welsh Governments that the electrification of the Valley Lines will go ahead as planned.

“This the biggest transport issue facing Wales. Valley Lines electrification has a knock-on effect on improvements in other parts of the country, such as in the north and west of Wales. The whole of Wales is in this together, and Valley Lines electrification must not become a casualty of Brexit. Put simply, if it is delayed or scaled down, it means we will continue to be stuck with bad quality, slow and overcrowded trains. But our rail fares won’t go down.

“The benefits of electrification are that we will get better, greener and more modern trains and stations and make the valleys even more attractive to visit. Valleys commuters deserve an improved service as we already put up with delays.

“The UK Government should honour the commitments made by Leave campaigners that Wales’ EU funding would be replaced by equivalent funding from Westminster. It will be a poignant reminder of Westminster’s attitude to Wales if these rail projects have to be scaled down as a result of the way many of our communities voted in the EU referendum.