Research shows worst inequality in Europe is between London and Wales 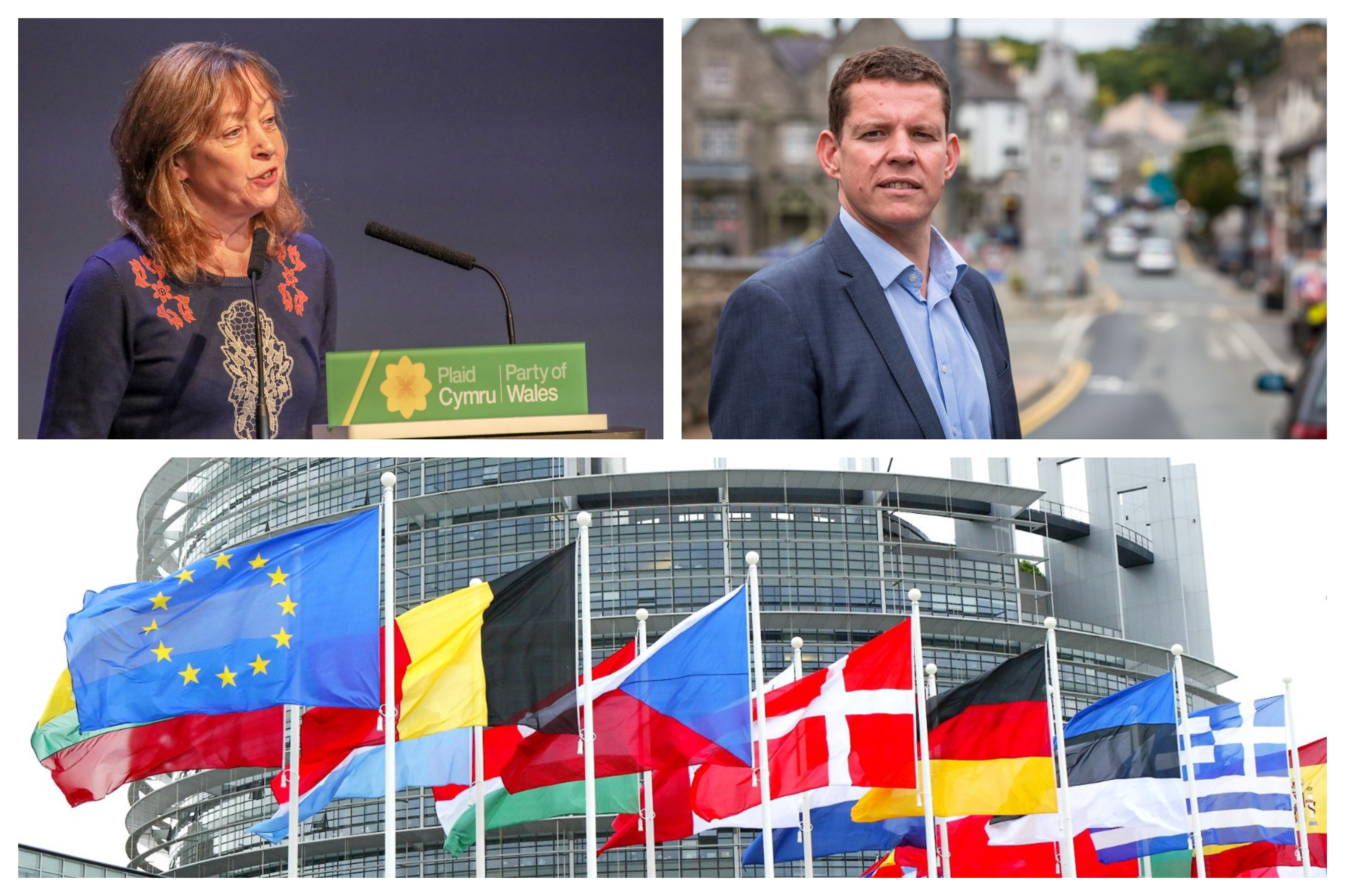 The worst regional inequality in Europe is between London and Wales, new research has found.

The research from the Conference of Peripheral Maritime Regions (CPMR) also found that the UK would be entitled to €13 billion (in excess of £11 billion) of regional development funding for the 2021-2027 cycle. This funding is given to poorer regions in an attempt to boost their economic performance and development. The current funding cycle runs from 2014-2020, during which time Wales is expected to have received £2.06 billion in support from the EU. Based on the CPMR’s research Wales would miss out on around £2.5 billion over the next cycle which runs from 2021-2027.

Plaid Cymru’s MEP, Jill Evans, has said that the research shows that “Brexit and increased inequality are inextricably linked”.

The research shows levels of regional disparities in the UK are worsening, with Wales at the bottom of the table. East Wales, which was considered a 'more developed region', would now be downgraded to a 'transition region'.

"These figures should be a source of shame for the Westminster Government.

“Brexit and increased inequality are inextricably linked. The facts are irrefutable.

“These figures confirm that like the past decade of austerity, it will not be those that created this chaos that will shoulder its burden, but the communities least equipped to cope.

“If we want to end this shocking inequality, leaving the EU is the last thing Wales should do. Losing crucial European funding would be devastating for Wales and I have no confidence that Westminster will give us any such support.

"Inequality in the UK is the highest of any member state in the EU. London is overheating, whilst Wales’s economy is weakening.

"Day after day, the terrible effects of Brexit on Wales become ever clearer and the lies of the Brexiteers more exposed. A People's Vote, with the option of remaining in the EU is now necessary for the sake of our democracy, society and economy.”

Questioning the Welsh Government minister for rural affairs during a session in the chamber today Plaid Cymru Shadow Minister for the Economy Rhun ap Iorwerth AM said:

“Wales faces losing out on huge sums of money from regional EU funding. The research estimates that if the UK were to stay in the EU it would receive £11.3bn of regional funding between 2021-27 – a 22% increase compared to 2014-20. Does the minister agree that this strengthens the argument in favour of holding a People’s Vote to plead the case of our rural industries?”