Plaid Cymru: ‘We will seek to represent European citizens even if they can’t vote’ 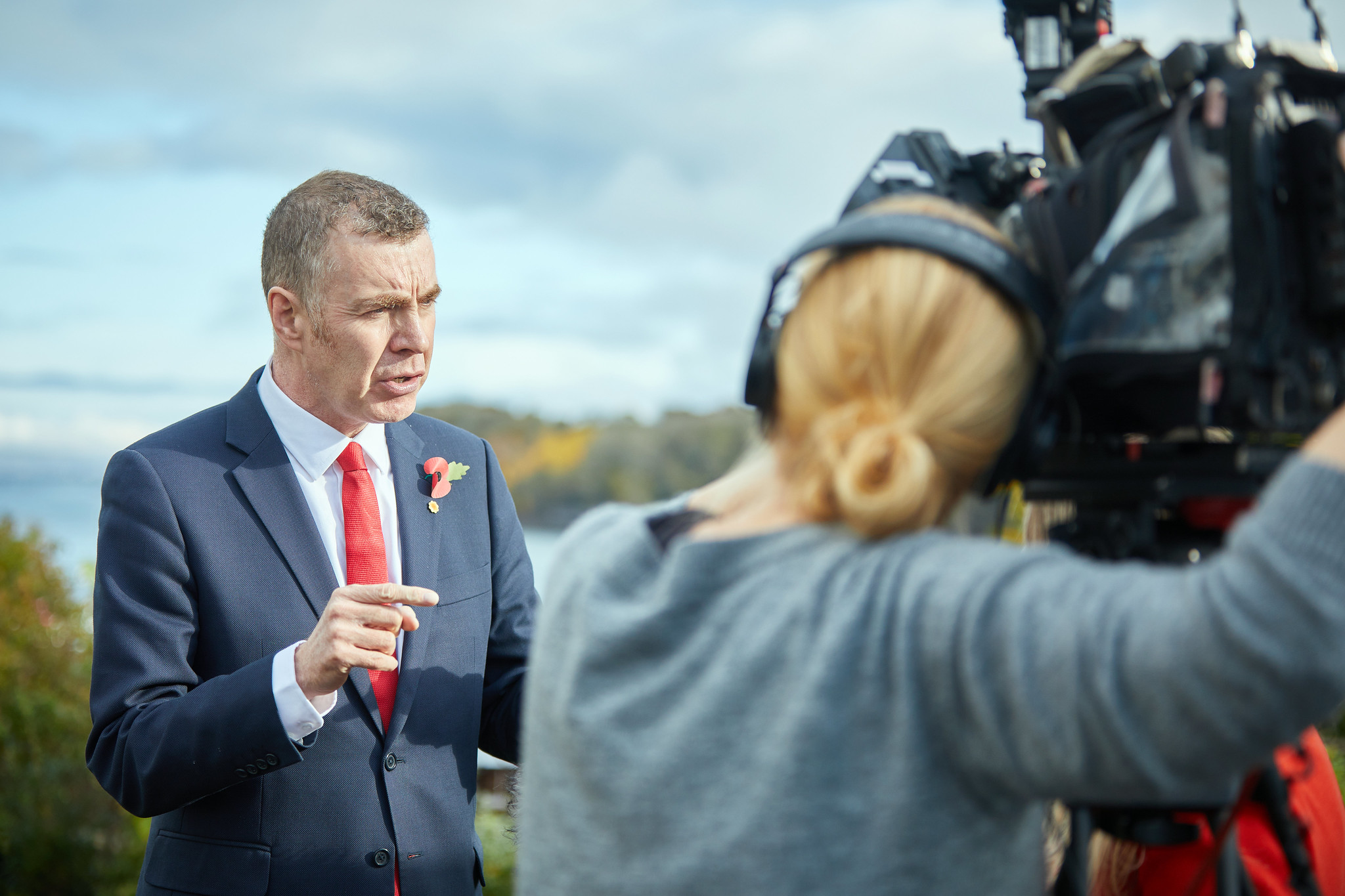 In an open letter to European citizens, Plaid Cymru leader Adam Price AM has said the party will seek to represent them, even though they cannot vote.

Non-UK and Irish European citizens will not be able to vote in the upcoming general election. An attempt was made to allow them the vote through an amendment to the legislation which delivered the election, but was defeated in the House of Commons.

There are over 80,000 European citizens in Wales, who, if Brexit happens, would have to apply for the much-criticised settled status scheme. This is despite the Vote Leave campaign led by Boris Johnson saying in the 2016 referendum that EU citizens’ position would not change.

In the letter, Plaid Cymru leader Adam Price AM said:

“Plaid Cymru has a message for you: you are welcome here in Wales. Amidst the toxicity of politics and the further uncertainty caused by this general election, I want to give you my utmost assurance that Wales welcomes you, Wales values you, and Wales wants you to stay here.

“And when Labour says it wants to protect you, Plaid Cymru knows the only real way of doing that is for Wales to remain in the EU, which is why we want to secure a People’s Vote and why we will campaign for Remain.

“Whether you've lived here for fifty years or more or whether you've been here just under two months, it doesn't matter. Wales is your home. You are welcome, you are valued, and you make our country stronger and better just by being here.

“Thank you for making Wales your home. We will do everything we can to make sure you can stay here. Because Wales, it's us.”