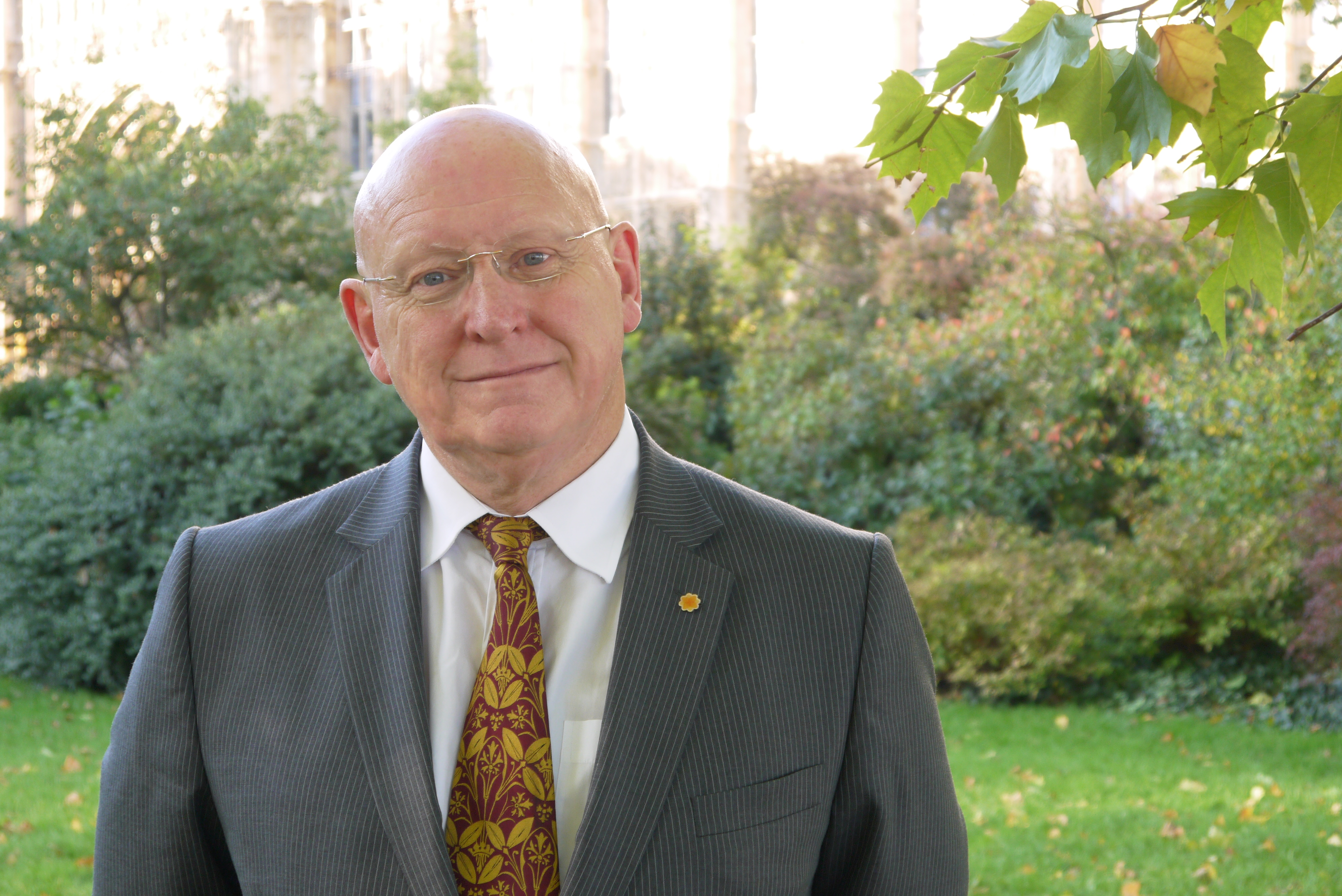 The Secretary of State for Leaving the European Union has conceded that the UK Government will seek the consent of the UK’s national Parliaments – including the National Assembly for Wales – before passing the Great Repeal Bill.

The Secretary of State made the concession during a debate on the Queen’s Speech in the House of Commons.

The White Paper on the Great Repeal Bill states that it will seek to give Westminster responsibility in devolved fields such as agriculture and transport.

“I welcome the Secretary of State’s concession that the UK Government must seek the consent of each national Parliament on the Great Repeal Bill.

“Plaid Cymru has consistently called for the UK Government to take a four-nations approach to Brexit and we have opposed the way in which the UK Government has acted to date – as if it is the government of one country alone.

“The UK Government must now publish full details on how the governments of each different UK country will be involved in the process of drawing up the Great Repeal Bill.

“Plaid Cymru has made it clear that we will never support any legislation that takes powers away from Wales’ Parliament.

“The requirement to seek the consent of the national Parliaments must extend to the final deal with the EU, including on the terms of our future relationship with the Single Market and Customs Union.”