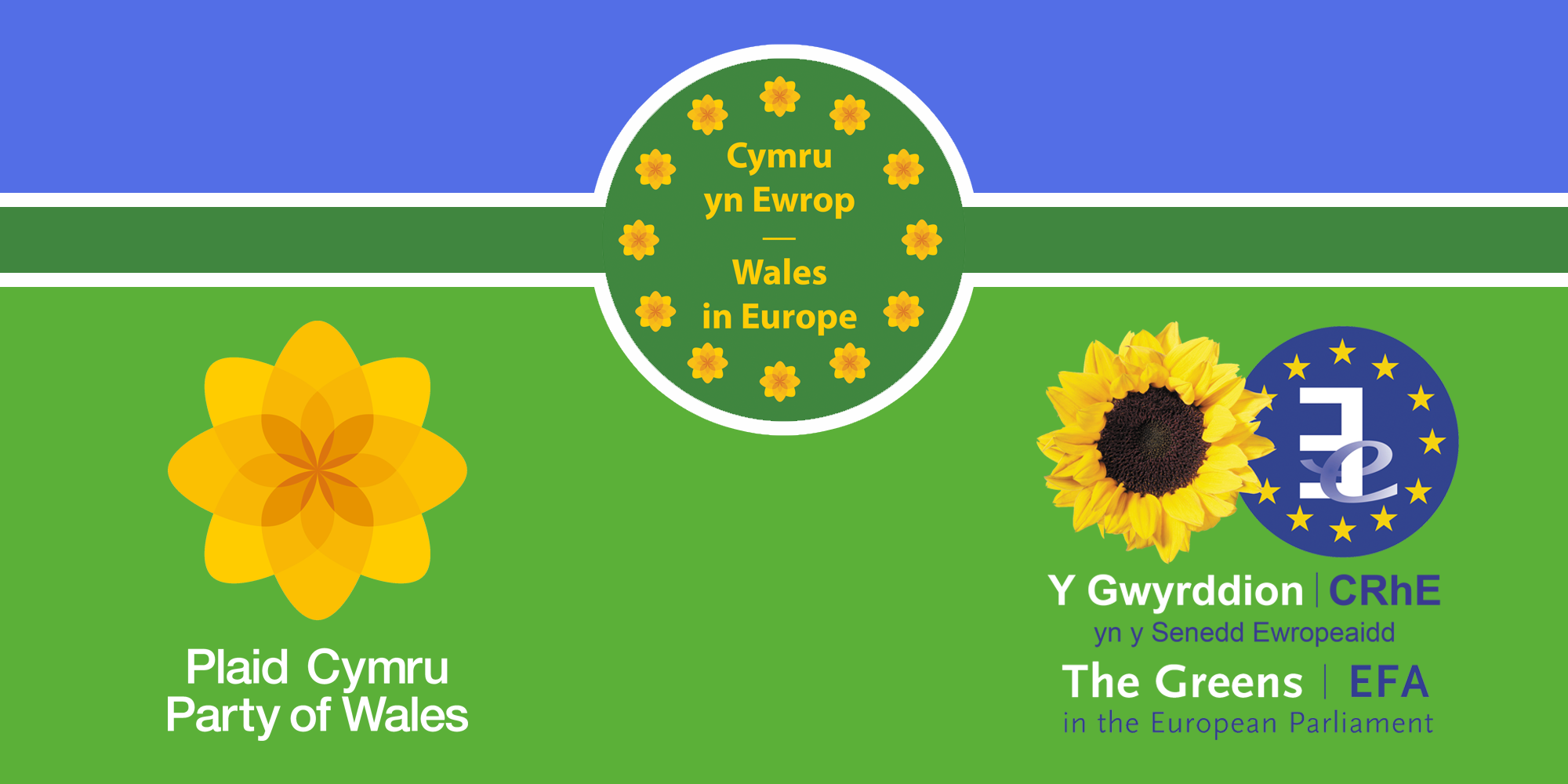 Here you'll find all the information about Plaid Cymru's campaign to secure a 'Remain' vote in the referendum on the UK's membership of the European Union.

Click here for three solid reasons why Wales is better off remaining within the EU.

Click here for the facts regarding how the EU positively affects different aspects of live in Wales.

Click here for the latest news from the campaign.

Here's what Plaid Cymru's campaign leaders have to say about the referendum:

“Wales is stronger, safer and better off as part of the European Union. Around 200,000 jobs in Wales depend on access to the single market, and thousands of our students benefit from being able to study overseas.

Because of our membership of the EU, we have laws on equality, the environment, on workers' and consumer rights, on farming and food quality, laws to tackle climate change and much more. Cross-border cooperation makes us safer and it is important that these ties are protected.

Plaid Cymru wants Wales to have a stronger voice in a reformed European Union because we know that Wales is better off in, and over the coming weeks we will be presenting our case for a strong and prosperous Wales within a reformed and improved Europe."

“There is a lot we would like to change about the EU, but we can only do that from within. There is no point shouting from the side-lines. We choose instead to work with our sister parties in the European Free Alliance and with progressive colleagues across the EU.

In this referendum campaign, Plaid Cymru is looking forward to presenting our case for a strong and prosperous Wales within Europe. We will work with other parties to persuade people of the case for remaining in the EU - a positive case.

There is so much good that the EU has done. We won't be trying to frighten people to vote because we are afraid of the alternative. We will be arguing that staying in the EU is in all our interests.

“The last 70 years has been the longest period of peace across the EU’s territory in over four centuries. Those of us born in the last 50 years are the lucky generation of Europeans not to have experienced war at first hand.

That doesn’t come by chance. Instead of fighting our neighbours, since the creation of the European Union we have resolved differences through discussion and debate. The strength of our relationship with our European neighbours is paramount to that lasting peace.

Reasons for accepting this conclusion may differ based on one’s political persuasion, but there are only two propositions on the ballot paper on June 23: Remain or leave.”