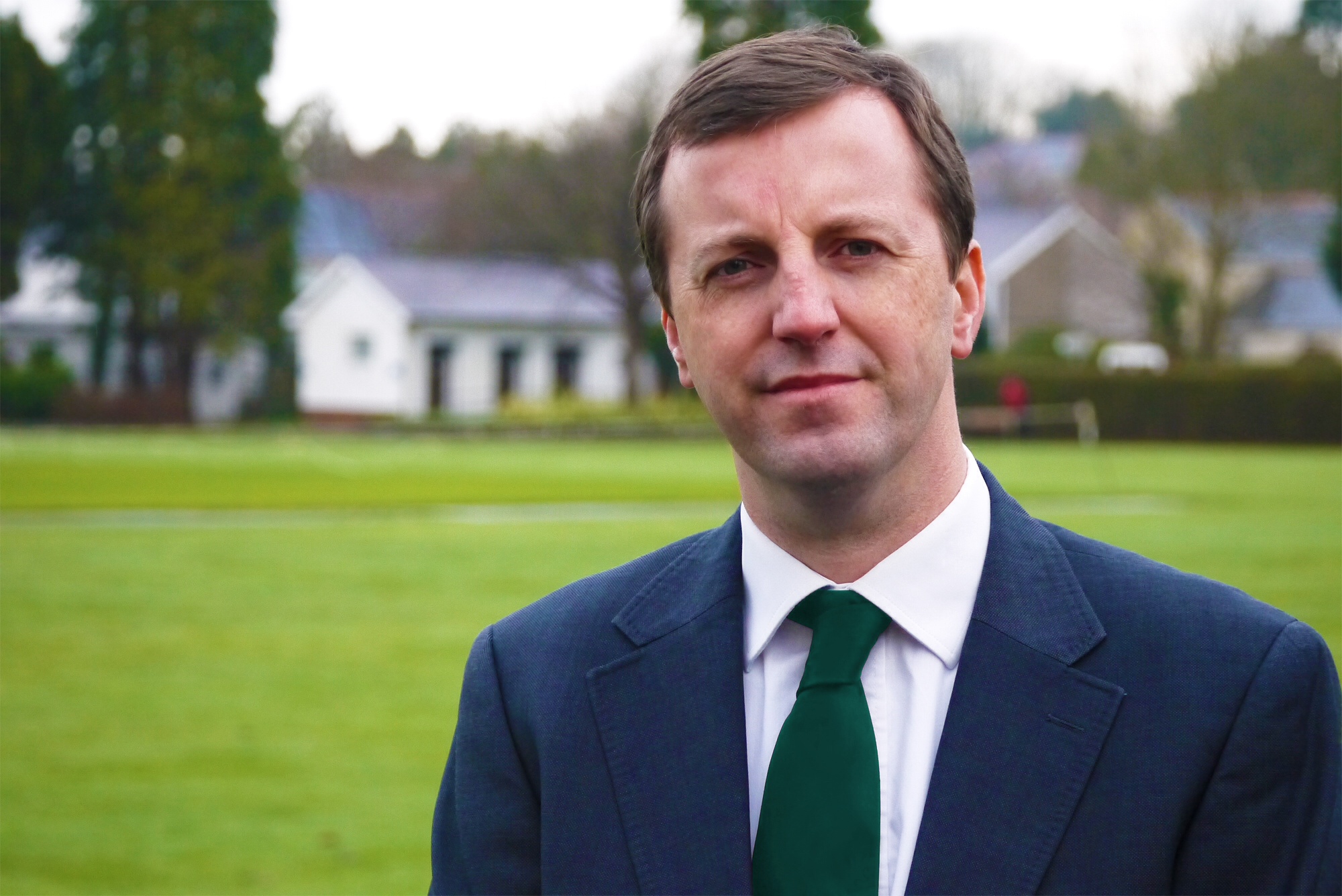 Plaid Cymru Transport spokesperson, Jonathan Edwards MP has responded to the announcement that rail fares are set to increase 1.9% next year by claiming that the move highlights Westminster's neglect of Wales's transport needs.

Mr Edwards said that the rail fares hike would be "a kick in the teeth" for the thousands of Welsh commuters who are forced to endure lengthy delays and poor service, all the while footing the bill for England-only rail projects such as HS2.

"News of yet another hike in rail fares will come as a real kick in the teeth for the thousands of Welsh passengers who are all too familiar with lengthy delays, slow journeys and antiquated carriages.

"While Wales is expected to foot part of the bill for England-only high-speed rail projects such as HS2, our services here are lagging further and further behind.

"In the last decade, not a single mile of railway in Wales has been electrified under successive Tory and Labour governments in Westminster.

"Plaid Cymru has long proposed a modest increase in infrastructure investment to transform our transport network nationwide and to really get Wales moving.

"Today's announcement is bad news for Welsh taxpayers and we will continue our efforts to force Westminster to give our nation its fair share of transport funding."