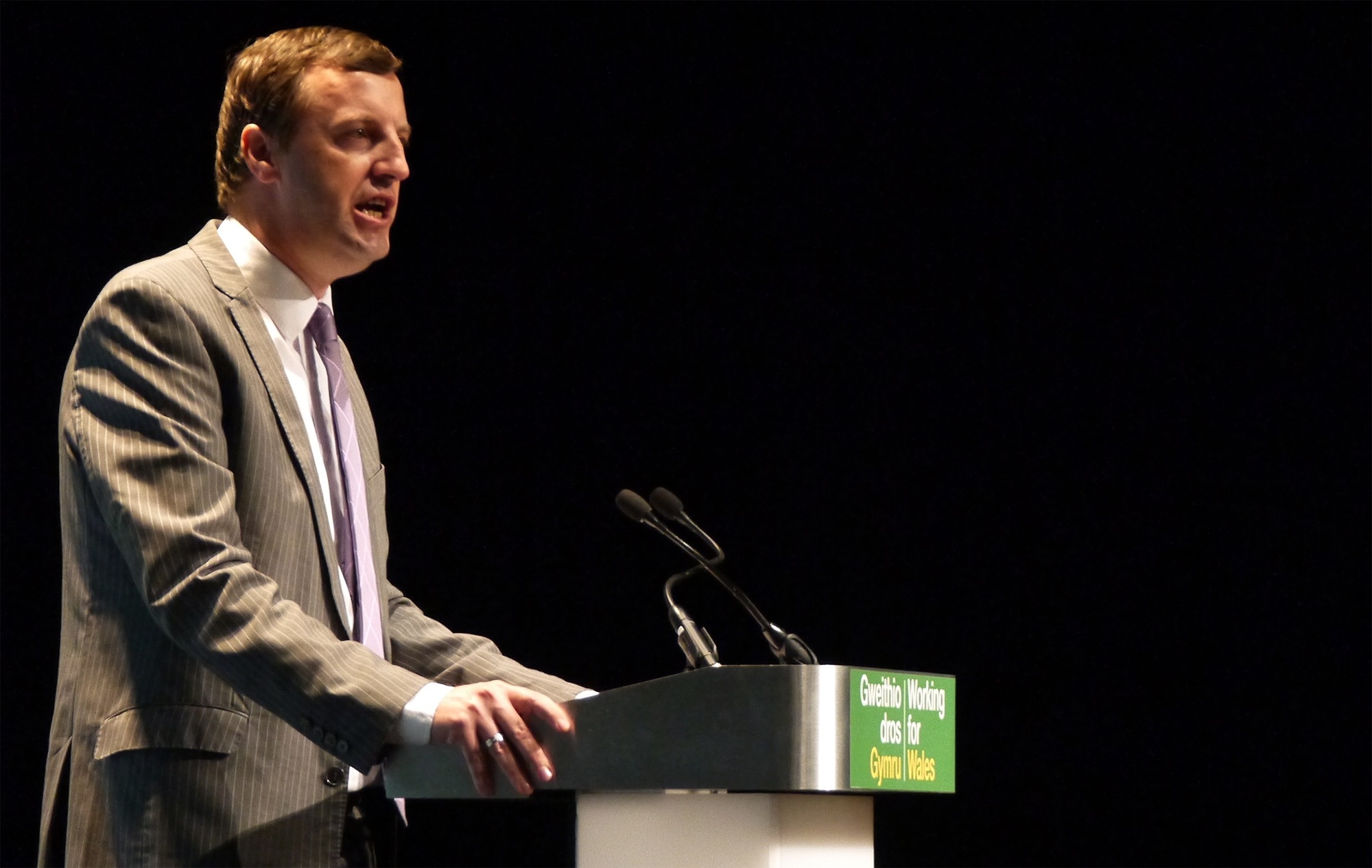 Plaid Cymru has called on the Prime Minister to publish her preferred Brexit model ahead of the reconvening of the cabinet tomorrow.

Plaid Cymru’s international trade spokesperson, Jonathan Edwards MP, criticised Theresa May for her failure to agree on a position with her own cabinet after two months of silence.

The Prime Minister is failing to assert control over her cabinet, which is being torn apart by splits between senior cabinet figures and the three Brexiteers, and the result is a UK Government that is nowhere near coming to an agreed negotiation strategy over Brexit.

Mr Edwards called for the Prime Minister to commit to keeping the UK within the European Economic Area, with full membership of the single market.

“The UK Government has been ‘AWOL’ for two months while the three Brexiteers argue amongst themselves over how best to isolate the British State.

“Uncertainty is economically toxic and what we need from politicians, both in Cardiff and London, is leadership. Instead we have had two months of radio silence from the Prime Minister and utter cluelessness by the three Brexit Ministers.

“The cabinet is being torn apart by splits between senior cabinet figures and the three Brexiteers, and the result is a UK Government that is nowhere near coming to an agreed negotiation strategy over Brexit.

“Theresa May must stop trying to appease the ultra-right wing of her party and use her cabinet meeting tomorrow to assert her control over her cabinet and publish her preferred Brexit plan. If her silence continues, the European Union’s negotiators will doubtlessly exploit the UK’s weak position and we will inevitably end up with a deeply unsatisfactory outcome.

“Whether the people voted for her or not, Theresa May is the Prime Minister and it’s time for her to lead.”