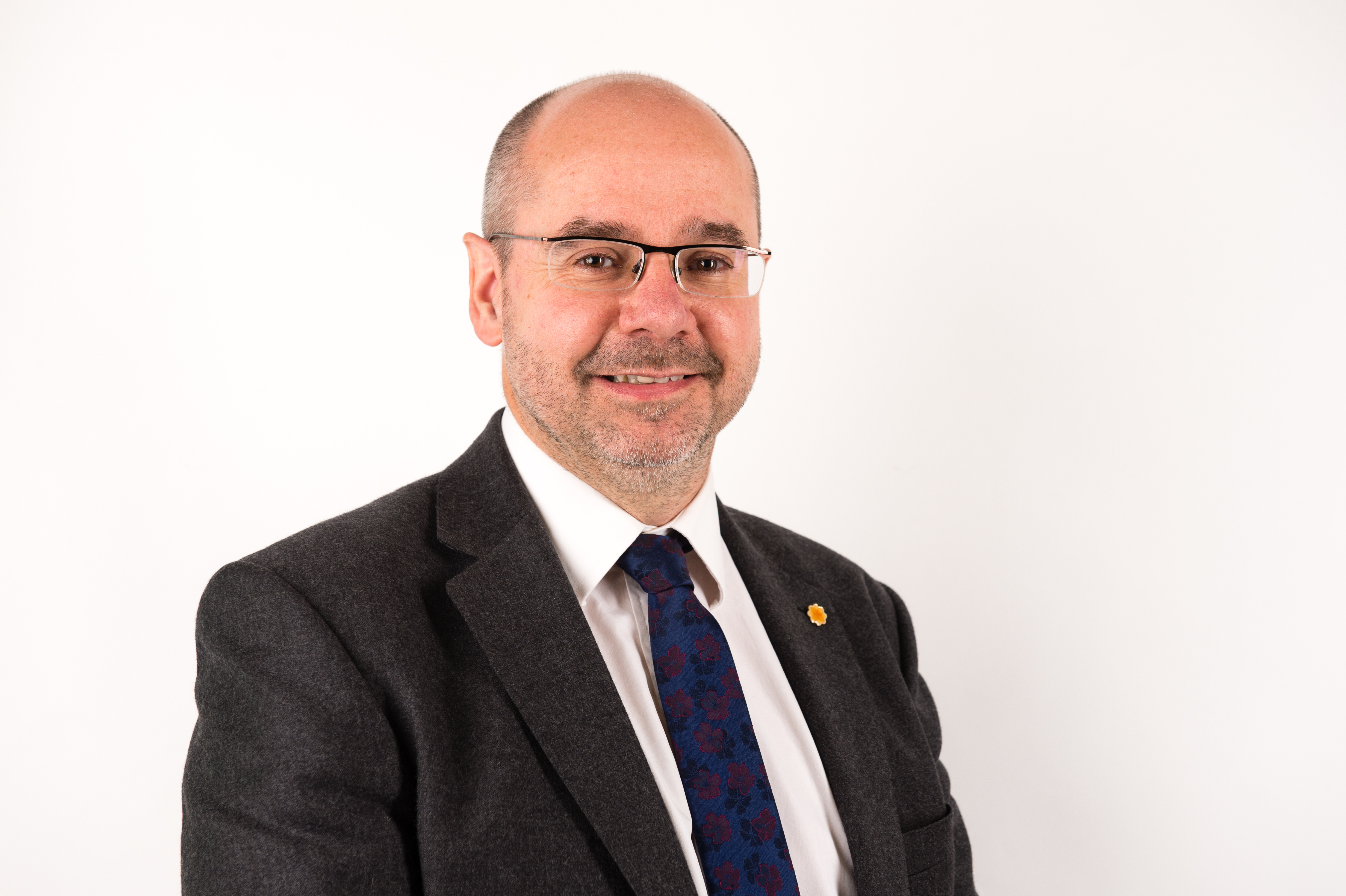 Plaid Cymru will push for the creation of a publicly-owned bank if elected in June, following a series of branch closures across Wales.

The party says that too many private banks are closing branches and neglecting customers and says it wants a “people’s bank” that “does not abandon its customers”.

HSBC, Royal Bank of Scotland, Barclays and Lloyds Banking Group are all among banks that cut 600 branches between April 2015 to April 2016. 90 per cent of those closures were in areas where the median household income is below the average of £27,600, according to the Office of National Statistics. By comparison, five out of the eight branches opened by these banks over the same period were in some to the wealthiest neighbourhood in Britain - Chelsea, Canary Wharf, St Paul’s, Marylebone and Clapham - all in London.

Communities across Wales have either already lost their last bank or are soon to lose them, with implications for residents and businesses who will be forced to travel to access their cash, which in rural Wales can mean upwards of a 90 minute round trip.

Simon Thomas, the party’s spokesperson on Rural Affairs, has called for a publicly-owned bank to be created in Wales, similar to those seen in other European countries, and pledged that Plaid Cymru MPs would pressure the UK Government to take action.

He accused the Labour Party of failing to stand up to the Tories and for turning a blind eye to branch closures across Wales.

“It is vitally important that individuals and businesses in all communities have easy access to financial advice and banking services. Unfortunately we’re seeing the same centralisation process with the private banking sector as has been happening in the public sector.

“I am fed up of hearing that customers can choose online banking as this fails to take into account the poor broadband service experienced in many parts of Wales.

“It’s not just Plaid Cymru campaigning against this - the Federation of Small Businesses and the Farmers’ Union of Wales have raised concerns about this culture of centralisation. There will be towns across Wales with no branches at all with some forced to make 90 minute round trips to get access to money.

“Banks are abandoning their customers in pursuit of more and more profit and there should be a duty put on these banks, who provide an essential service, to put the customers’ needs before their own pockets, in the same way as postal services.

“The Tories are intent on putting profits before people and the Labour Party has turned a blind eye to the continuing programme of closures across our country. Plaid Cymru MPs will not just sit on their hands. Our MPs will stand up in Parliament and demand that changes be brought in. We would push for the creation of a people’s bank, owned by the public. It would co-operate, not compete with other financial providers, including the much needed Welsh Development Bank.”