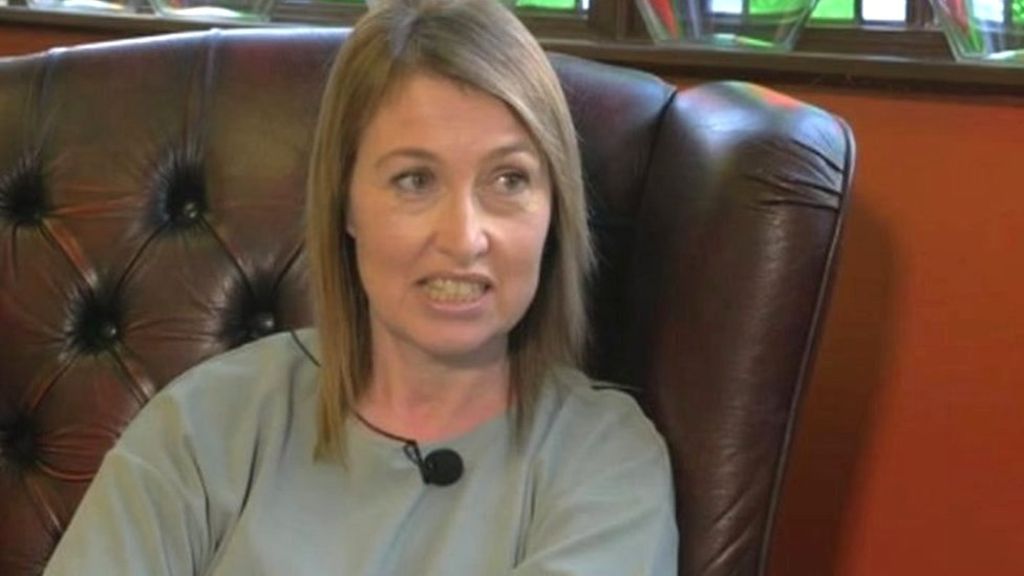 Nadine Marshall will represent Plaid Cymru in the South Wales Police and Crime Commissioner elections in 2021.

The election, originally scheduled for May 6th this year, has been postponed until next year due to the Coronavirus outbreak.

She lives in Barry and has led her family’s campaign for justice for her son, Conner who was murdered in 2015.

An inquest found that Conner, who was 18 at the time of his murder, was unlawfully killed by David Braddon who was under the supervision of the probation service.

“Conner’s death has put life into perspective for me and my family. I fully support postponing the election until next year as people’s health and wellbeing should always be the primary consideration.

“It is a great privilege to have been chosen by Plaid Cymru members in South Wales.

“I am not a typical politician but what people want is a candidate with a real life understanding of policing and crime, how we can support victims, punish serious offenders while emphasising the importance of rehabilitation. I feel I am in a unique position to do that and I look forward to campaigning over the coming months.”

“Nadine’s courage, dignity and resilience is a source of inspiration to everyone who meets her. Front line politics in Wales is in dire need of more women and I can think of no one better than Nadine to fill this role. She has experienced first-hand the serious shortcomings in our justice system and is a strong proponent of keeping our probation services in public hands and making sure that Wales is given full control over policing.”