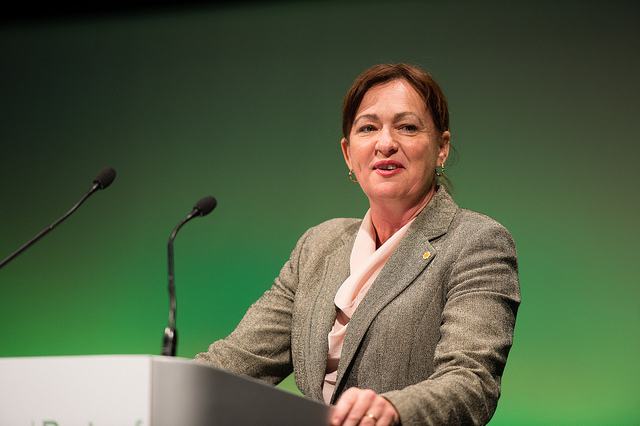 A damning report by HM Inspectorate of Probation has sparked calls from Plaid Cymru to renationalise the probation service in full and transfer responsibility for probation in Wales to the Welsh Government.

The report states that "many individuals [are] drifting through their supervision period without being challenged or supported to change their predilection for domestic violence" adding that, "too often we were left wondering how safe victims and children were, especially when practitioners failed to act on new information indicating that they could be in danger. Practitioners often underestimated the level of harm victims and children were exposed to. Some practice was of grave concern to us."

"This damning report exposes serious failings in a probation service that has become a means for private companies to profit from the rehabilitation of offenders.

"The probation service was once held in high regard, winning awards for its effectiveness and success in rehabilitation, until ideological politicians in Westminster succeeded in privatising it.

"The facts speak for themselves, showing that since the service was privatised there has been an extremely worrying rise in serious crime committed by offenders who are supposedly under the supervision of the probation service. Westminster was warned that privatisation would have such an effect but they did it anyway. It was a decision based on ruthless ideology - willfully wrecking the humanitarian principle of rehabilitation.

"That the inspectorate has "grave concerns" about these companies' practices surely calls for urgency from the Government to take action. The service needs to be renationalised in full, and responsibility over probation in Wales must be urgently transferred from Westmisnter and handed over to our own government in Wales."