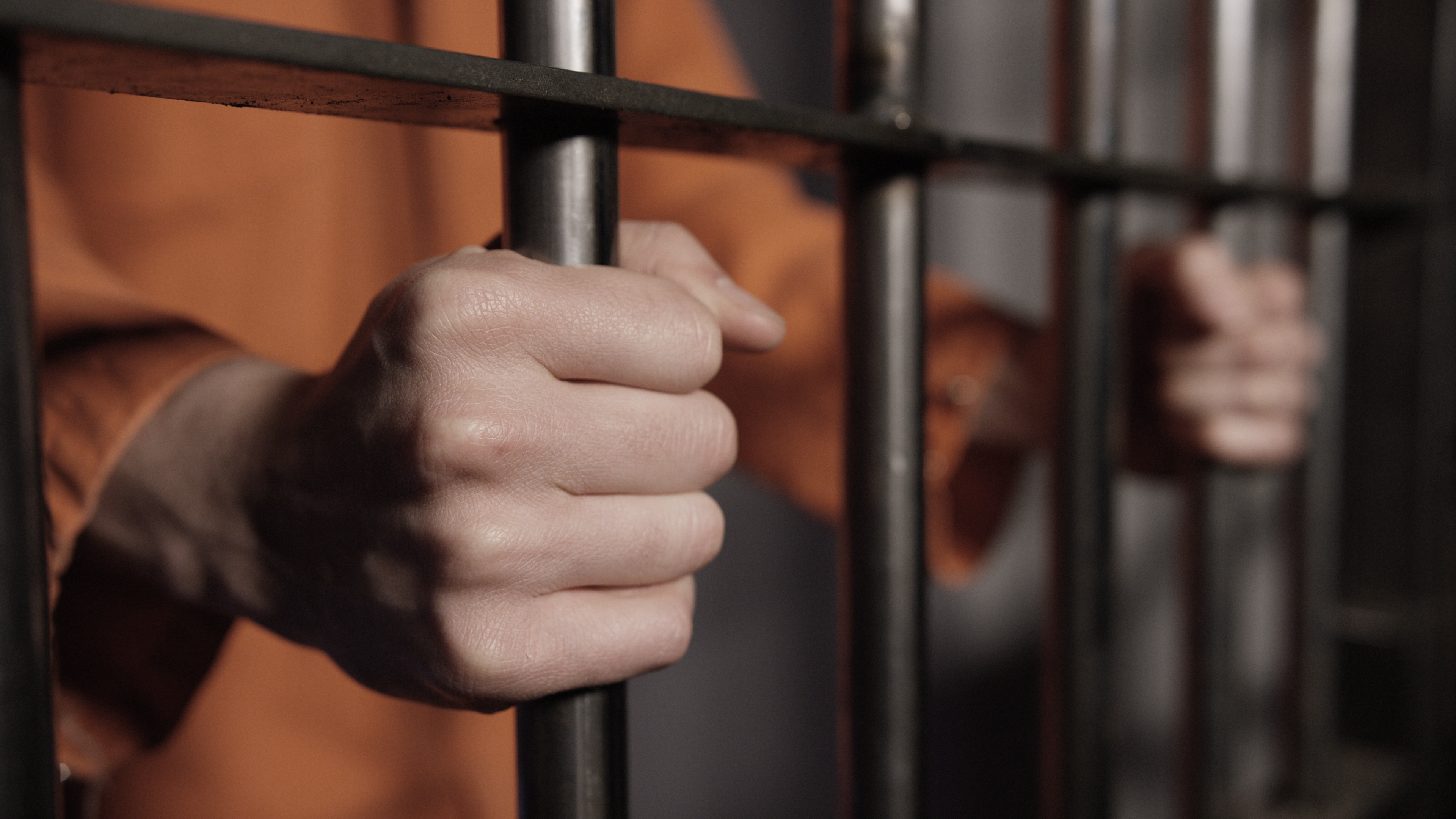 Ms Saville Roberts had called for the scheme to be set up, based on similar programmes for the police force, the fire service and the armed forces.

The Prisons’ Officers Association has previously suggested that it would be “too dangerous” for MPs to work in prisons but the Plaid Cymru MP says MPs should be forced to face the realities of prison overcrowding, staff shortages and appalling conditions, rather than continue to turn a blind eye to them.

In 2017, prison officers faced record levels of violence at the hands of inmates, with more than 8,000 assaults on staff recorded throughout the year. Almost 900 of these were classed as “serious assaults”, from sexual assaults to fractured limbs and even stabbings. This was a 23% rise from 2016, and there are no signs that the situation is improving.

Ms Saville Roberts, who has participated on the police force’s parliamentary scheme, raised the proposal in a Westminster Hall debate last month and received confirmation that the scheme will be set up today, in Justice Questions in the House of Commons.

“It is no secret that the prison service is in a state of emergency, with overcrowding, severe staff shortages and appalling conditions. We have almost 4,000 fewer prison officers than we had in 2010, and two in five prisons are now deemed to be “unacceptably unsafe”.

“MPs tend to turn a blind eye to this. We do not consider just how unsafe prisons are for the officers that we expect to work there. Or, indeed, for the human beings who, while incarcerated, are the responsibility of the state.

“As MPs, we have a duty to understand what is going on and to review how effective prisons are as a deterrent and a means of rehabilitation. I am delighted that the Minister has agreed to set up the scheme. We cannot simply carry on attempting to legislate on how prisons should operate and what they should look like, without understanding the situation properly.

“This is why I believe it is imperative - for the future of prisons, for the safety of prison officers, and for the rehabilitation of prisoners - that MPs get the opportunity to experience what life is like working in a prison, shadowing those who do it every day, and gaining an understanding of the problems they face.

“I look forward to taking up the opportunity and spending time working alongside prison officers.”