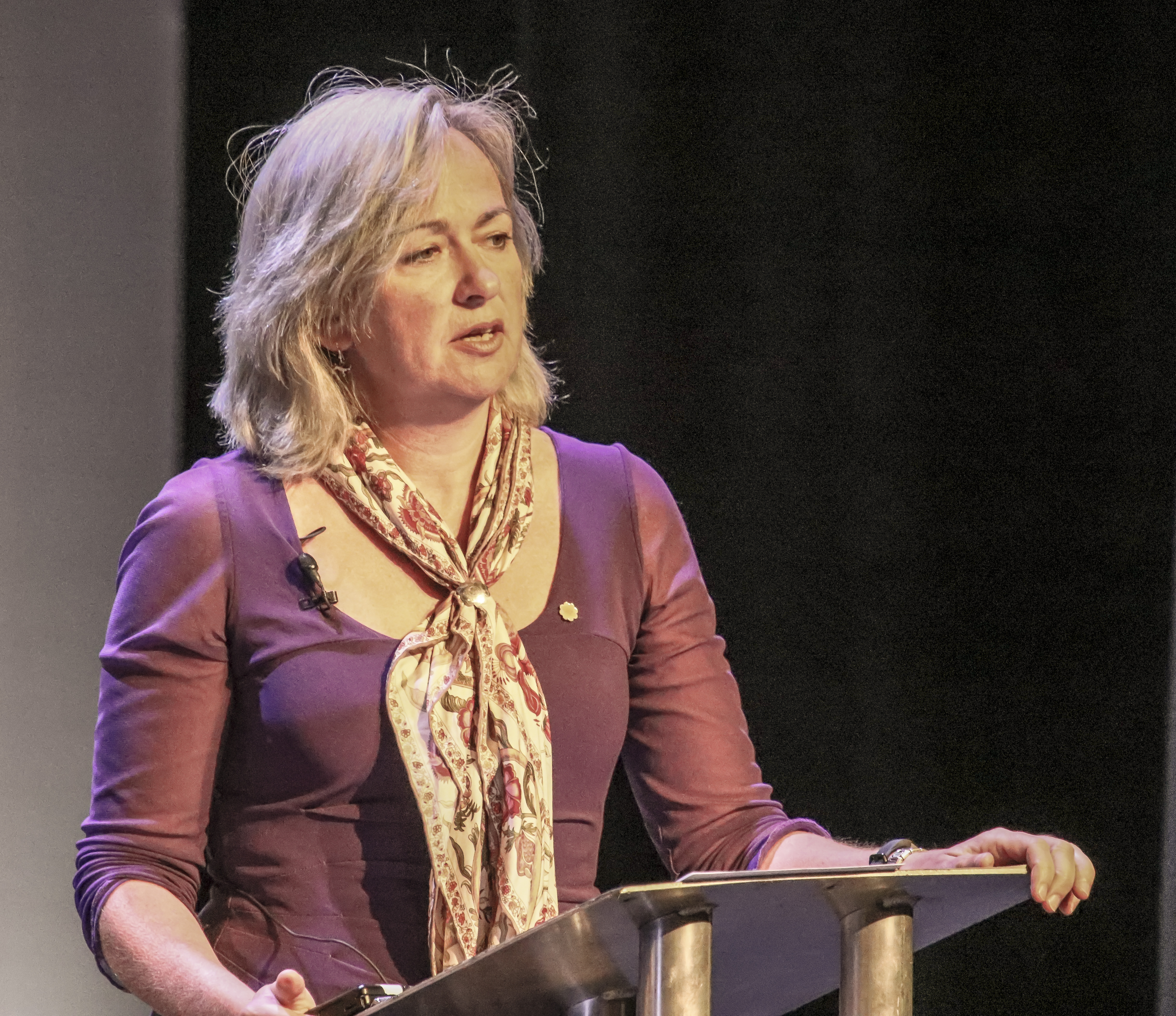 Plaid Cymru MPs meet with PM to rule out No Deal Brexit.

Following a cross-party meeting of MPs, Liz Saville Roberts, Plaid Cymru’s Leader in Westminster has said the Prime Minister must “stop playing with fire” and take No Deal off the table.

All four Plaid Cymru MPs were part of a meeting with the Prime Minister, alongside MPs from the Greens, Liberal Democrats, Labour and the Conservatives. The forty-five minute exchange took place in Parliament and came about as the result of a letter signed by over 200 Members of Parliament, sent to the Prime Minister on Monday, calling for a No Deal Brexit to be taken off the table.

During the meeting Liz Saville Roberts directly challenged the PM on the effects of No Deal for the rural community and farming specifically.

Ms Saville Roberts said the Prime Minister was being “beyond irresponsible” to continue talking up the prospect of a No Deal, knowing that it will cost thousands of jobs and billions to the economy.

The Plaid Cymru Westminster Leader reiterated calls for Article 50 to be extended to allow a People’s Vote.

“The Prime Minister is creating uncertainty and risking people’s jobs and wages by talking up a No Deal. Brexit is not a Parliamentary parlour game, but the Prime Minister seems willing to gamble with people’s futures.

“Plaid Cymru will work across party lines to stop the Westminster Government recklessly taking us towards a No Deal Brexit. Knowing her bad deal will fail to pass the first Parliamentary hurdle the Prime Minister seems to be on a mission to inflict maximum economic damage. She is simply ignoring the needs of businesses, farmers and communities across the UK.

“The message to the Prime Minister is now clear – stop playing with fire and take No Deal off the table.

“Extend Article 50 and put the question of our European future to the people. Now we know the facts, it is the people not Westminster politicians that must have the final say.”