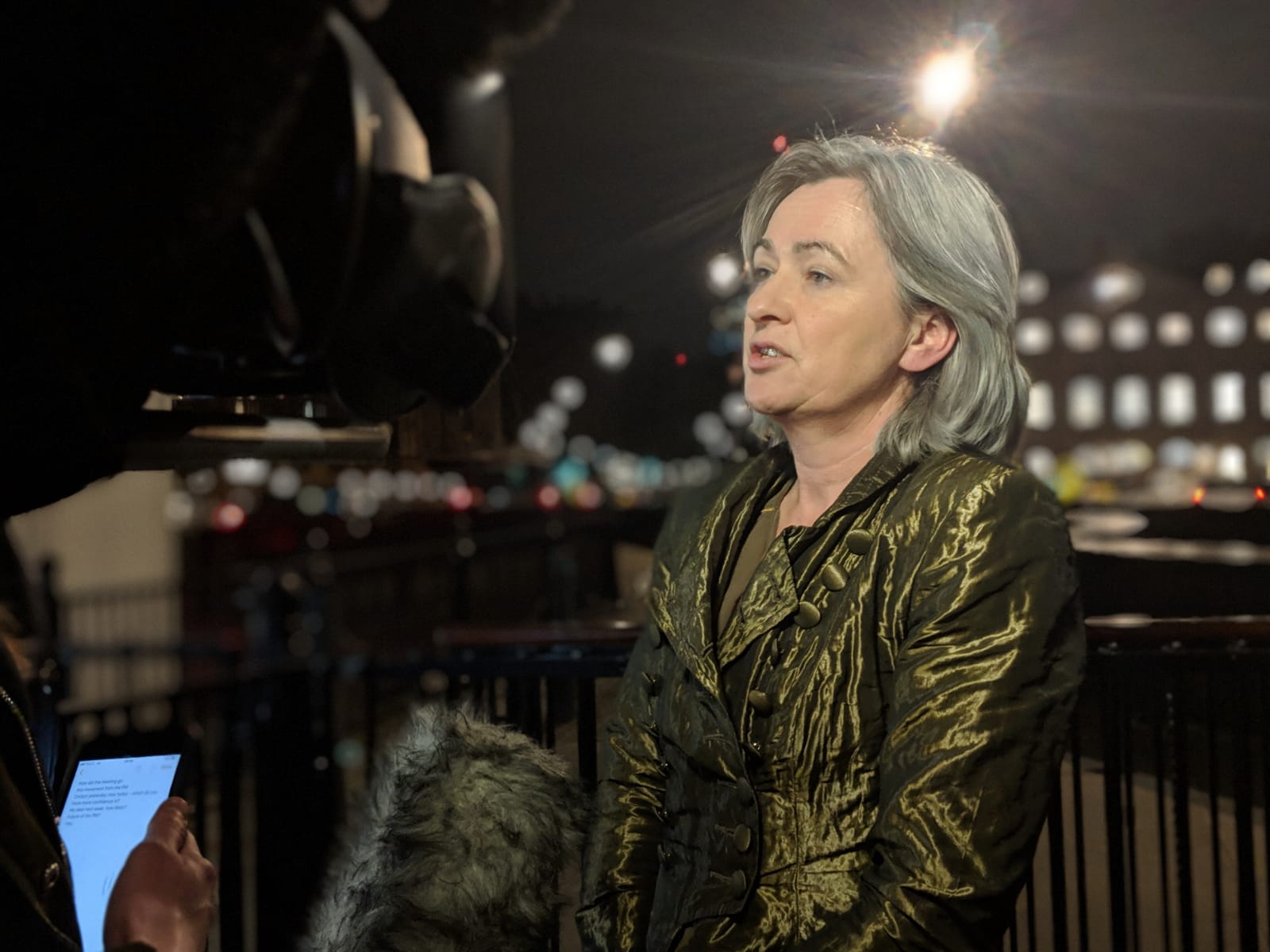 Following a meeting with the Prime Minister, Liz Saville Roberts MP said that “with the calamity of a no deal being only nine days away, she now more than ever must seek genuine compromise across the House."

“The Prime Minister is still refusing to accept reality. She remains astonishingly intransigent, and continues to try to bully MPs into a false choice between her deal or no deal.

“In order to find an approach that can command the support of Parliament, the Prime Minister must accept that her strategy of a false binary option will not work.

“With the calamity of a no deal being only nine days away, she now more than ever must seek genuine compromise across the House.

“We reiterate that Parliament should now sit in continuous session until it can reach a decision and set out a clear plan. We will continue to offer the clear and obvious solution of a People’s Vote, with Remain on the ballot paper. If the Commons cannot agree, however, as a last resort we will be prepared to take steps to secure a parliamentary vote on the revocation of Article 50.”